Home Page In the U.S. The threat of default looms over the United States: the collapse of the economy may occur this fall

It looks like Congress will reach an agreement on an increase in the federal borrowing limit before the government runs out of money to pay bills in the coming months. The limit was suspended in 2019 and automatically reinstated earlier this month. Senior Republicans in the Senate, who disapprove of US President Joe Biden's spending program, said the GOP could oppose any attempts to raise the limit this year. Writes about it The Wall Street Journal. 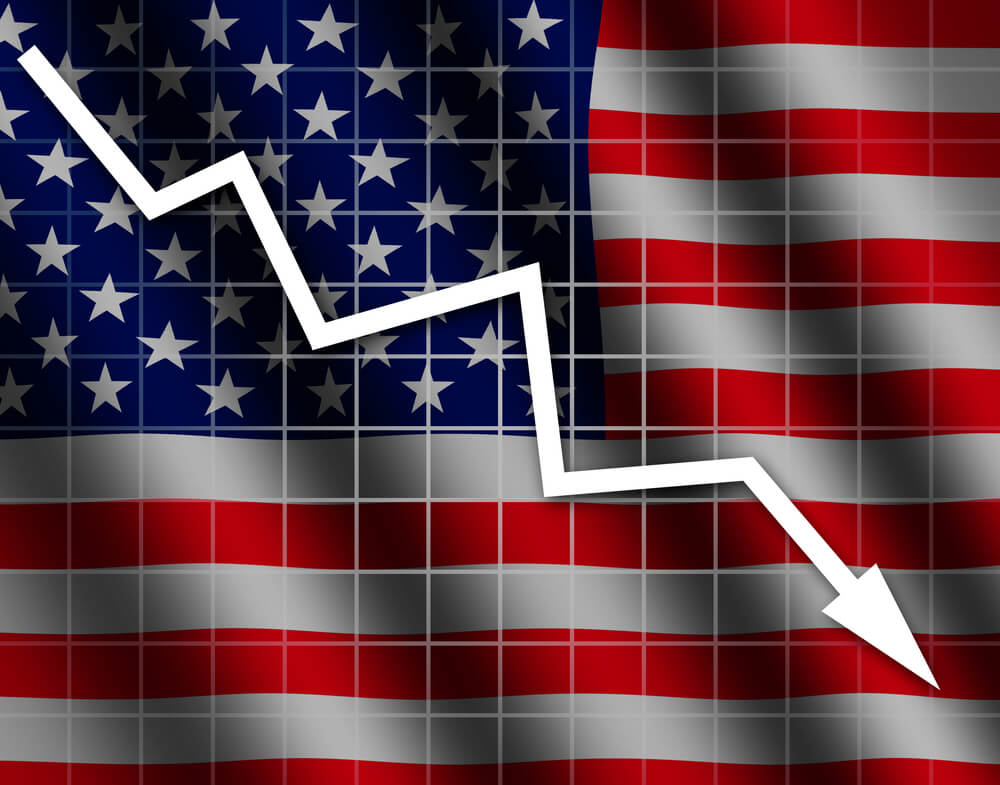 What is the debt limit

Congress limits the amount of money the government can borrow, and once the limit is reached, legislators must raise or suspend it before the Treasury Department can issue additional bonds.

Before World War I, Congress approved borrowing for specific purposes, but over the next two decades it gave the Treasury more flexibility to issue bonds without separate, clear legislation. By 1939, Congress had effectively set an aggregate limit that delegated the Treasury the ability to borrow up to a certain amount. According to the Congressional Research Service, the limit has been raised or changed 98 times.

Why is the limit on the news again?

In July 2019, Congress voted to suspend the debt limit until July 31, 2021, after which the previous $ 22 trillion limit will be changed to include any new borrowing in interim years. The limit was restored on August 1 at about $ 28,5 trillion, and this figure includes debt owned by the public and government debt. Thereafter, the Treasury will no longer be able to use bond markets to raise new funds.

On the subject: The US Central Bank is Run by Private Individuals: How America's Whole Economy ended up in the hands of a wealthy group

Treasury chief Janet Yellen said the department will begin using emergency measures to save money so the government can continue to pay its obligations to bondholders, social security recipients, veterans and others. Once these measures are over, the Treasury will begin to pass payments on its obligations, which could provoke a default on the US debt.

How much time lawmakers have to act

Yellen said the government could exhaust these extraordinary measures, such as buying back certain investments in federal retirement programs and suspending new investments in those programs to raise funds, before lawmakers return to Washington from summer break in mid-September.

Analysts at the Center for Bipartisan Politics, a Washington think tank, believe the Treasury may run out of money in the fall, but most likely not until the end of the fiscal year, that is, September 30. The Congressional Budget Office announced this in July - the named date X may fall in October or November.

The pandemic has made these estimates much less certain and less accurate than before. The huge amounts of spending that Congress has authorized to protect the economy from the impact of the COVID-19 pandemic and the unpredictable nature of the recovery have made it difficult to assess how much money is going into and out of the Treasury every day.

While attempts to save money usually last for several months, Yellen said they could end much earlier this time.

What happens if the debt limit is not raised

If the government cannot take out a loan to pay bills, it will have to suspend certain pension payments, withhold or cut salaries for soldiers and federal employees, or delay interest payments, which would constitute a default.

In 2011, Standard & Poor's first stripped the US of an 'A' credit rating after the Treasury failed to pay certain benefits for several days.

“Failure to increase the debt limit would lead to catastrophic economic consequences and could trigger a financial crisis,” Yellen said.

In 2011, then-Treasury chief Timothy Geithner warned that a default would spike the cost of borrowing for individuals, businesses, state and local governments, fraught with widespread job losses and a deeper recession than the 2008 financial crisis.

Does the increase in the limit allow new expenses?

No, voting to raise the debt limit does not allow new spending, but essentially allows the Treasury to raise money to pay for spending that the government has already authorized. About one-third of federal spending is discretionary, which Congress approves in annual appropriation bills. The rest is automatic spending on programs like Medicare, Medicaid, and Social Security.

The rise in prices in June broke a record in 13 years: what has risen in price the most