Home In the U.S. Two planes collided over a lake in Idaho: children and adults died

It is believed that eight people died after the collision of two aircraft over Lake Curd d'Alene in Idaho, writes CNN. 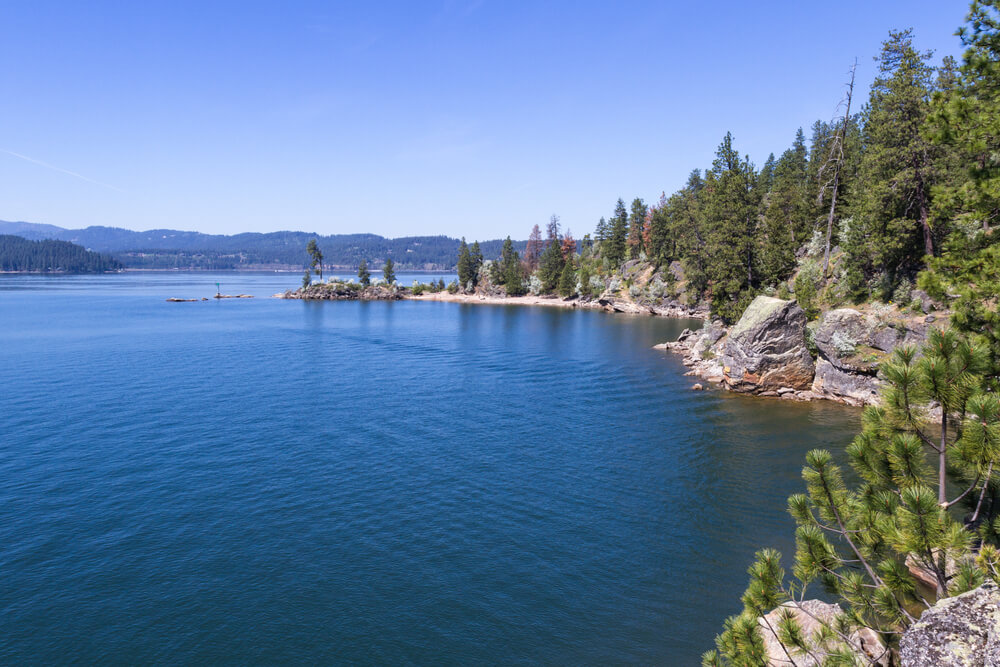 Eight people are believed to have died after two planes collided over Lake Curd d'Alene in Idaho and then sank, Lieutenant Ryan Higgins from the Kutenai County Sheriff’s office said.

According to Higgins, on Sunday, July 5, at about 14:20 the police received a call that two planes collided over the lake. On aircraft, even before they sank, two bodies were found.

Higgins said the remaining six people have not yet been found, but are presumed dead. Among them are adults and children, but the lieutenant did not disclose details.

Investigators have not yet determined the cause of the collision or how many casualties were on each plane.

According to Higgins, the aircraft were discovered by a group of sonars at a depth of 127 feet (38,7 meters) and they will not be raised until Monday or Tuesday (July 6 or 7).

On the subject: Two passenger aircraft nearly collided in the sky over Russia

One of the planes involved in the crash was the Cessna 206, Ian Gregor, spokesman for the Federal Aviation Administration, told CNN.

Investigators do not yet know the make and model of the second aircraft.

According to Gregor, the US Federal Aviation Administration and the National Transportation Safety Board are investigating this collision.

Higgins said there were several witnesses who either saw or heard the collision, or were witnesses of its consequences, as many people boated on the lake on a holiday weekend.