At least two people died and 30 were hospitalized as a result of a chemical spill at a plant in a suburb of Houston, Texas on Tuesday evening, July 27, company officials said. Writes about it USA Today. 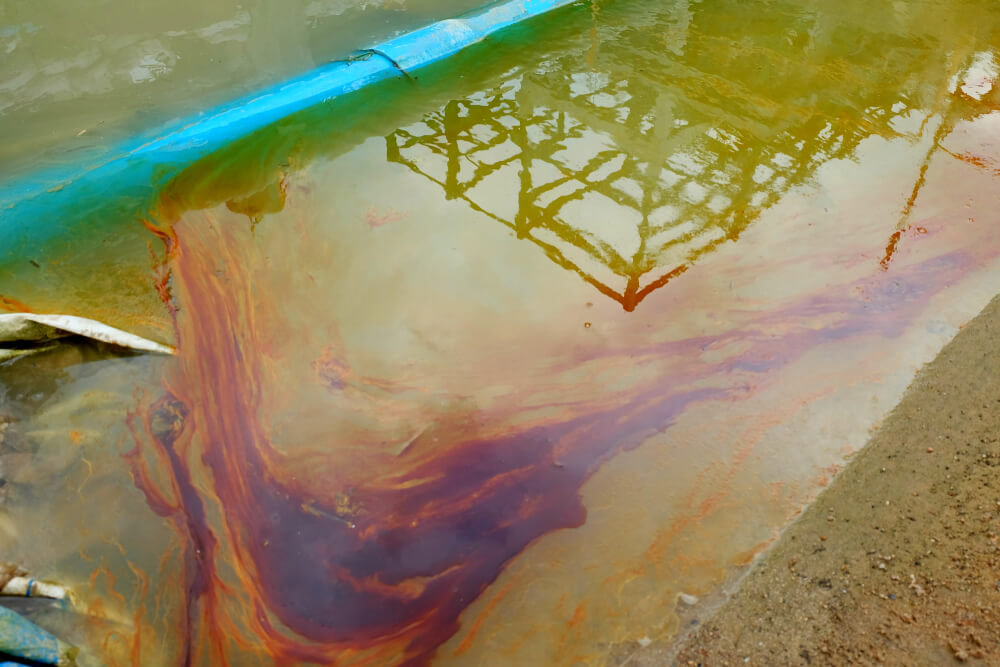 “The incident started at about 19:35 pm when LyondellBasell approached the rescue service for support in a massive accident at their facility,” said La Porte Public Information Officer Lee Woodward.

Acetic acid "is a chemical acid used in food vinegar," Christensen said. "It causes severe burns, is harmful if swallowed, toxic if inhaled, and harmful to the skin."

On the subject: Nuclear reactions resumed at the Chernobyl nuclear power plant: can the catastrophe be repeated

The cause of the leak was not named, but the Harris County Fire Marshal's Office determined that it was not caused by an explosion or fire.

LyondellBasell is the third largest chemical manufacturer in the United States. The plant, headquartered in Houston, was built in 2017.

A Chevalier Gray company spokesman said two people were "fatally injured" and several others were burned.

The leak was localized at the facility and currently there is no threat to the city.

“There is currently no shelter or other protective measures recommended for the community,” the rescue service said in a statement.

Harris County Judge Link Hidalgo said on Twitter that she was "heartbroken to learn of two deaths" at the facility.

“Our district and other rapid response agencies are working to support other injured workers and make sure the situation is under control,” Hidalgo wrote.