Main page In the U.S. A storm is approaching in the United States, which can break many records: what should Americans prepare for

A storm is approaching in the United States, which can break many records: what should Americans prepare for

The slow storm looming over the US is likely to bring the largest snowfall in decades to parts of the Front Rockies and western plains this weekend, possibly surpassing records in some areas. In the south of the country, the storm threatens Texas, Oklahoma and Kansas. The edition told in more detail CBS News. 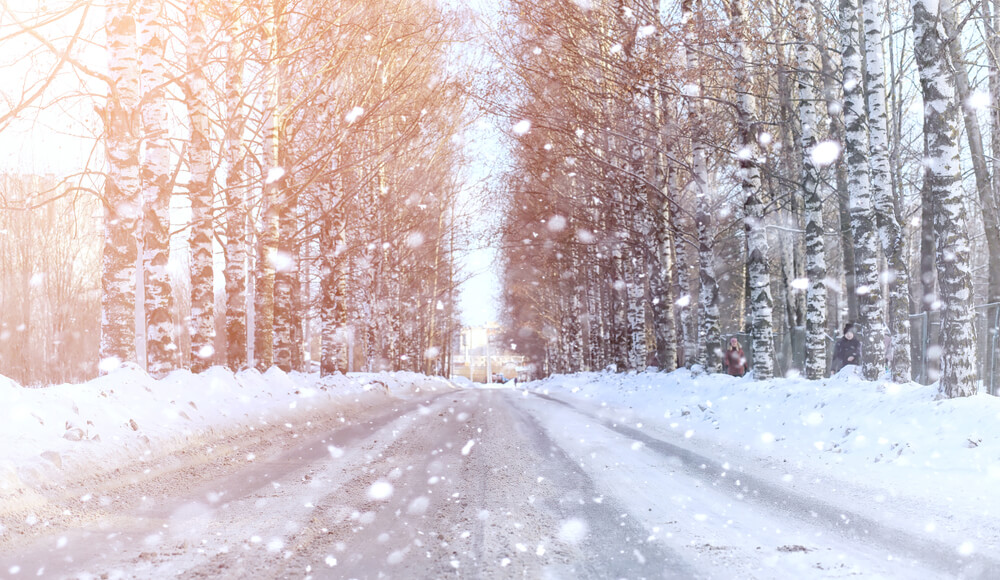 The storm formed south of the Pacific Ocean and headed for California, providing much-needed rain and snow after the fourth drought period in the state's history. Heavy rainfall will bring two inches (18 cm) of rain to many parts of the state and more than a foot of snow (5 cm) in higher elevations.

Once the storm reaches the Rocky Mountains, it will slow down and intensify using its atmospheric dynamics to send warm, humid air north of Mexico. This effect of causing the air to rise from the elevated land is called orographic uplift and is responsible for some of the worst snowstorms in cities such as Denver and Boulder.

Computer models predict very heavy snowfall, which will cover the area from Denver and Boulder, Colorado north to Cheyenne and Casper, Wyoming, and northeast to Scottsbluff, Nebraska and Rapid City, South Dakota. These areas usually have 2 to 3 feet (60 to 90 cm) of snow. There is even some chance of up to 50 inches (130 cm) of snow falling in isolated areas during this prolonged storm.

On the subject: US may hit hundreds of tornadoes this year: meteorologists alarmed

While it is too early to say for sure, early signs indicate that previously set records may lose their status. Due to the low speed and high intensity of the storm, new highs are likely.

Like many past severe snowstorms in this part of the country, this is caused by a phenomenon known as cut-off level. This is a storm that is not usually associated with jet stream. In this case, the storm was trapped under a warm high pressure ridge in Canada, acting as a block, allowing the storm to persist for several days.

This is exactly how Boulder, Colorado, exactly 100 years ago, set the record for the worst 24-hour snowfall in history (like this weekend, the Pacific storm was stuck for several days). As a result of that storm in 1921, about 4 inches (100 cm) of snow fell in 260 days.

The biggest blizzard in Denver was in December 1913, when almost 46 inches (118 cm) of snow fell. And during the hurricane in 2003, 31,8 inches (80 cm) fell. It's no exaggeration to say that Denver is expected to have the heaviest snowfall in 18 years or more this weekend.

That's not all bad news. Right now, much of the West is experiencing one of the worst droughts on record, with much of the region in extreme or extremely arid conditions.

Severe storms and the threat of tornadoes

On the warmer, eastern side of the storm, it is becoming increasingly apparent that it will bring with it the first severe weather event of the season. This means that areas from western Texas to Oklahoma and southern Nebraska must be on the lookout for massive storms, heavy hail, devastating winds and tornadoes from Friday to Sunday.

On Friday, the biggest threat will come from west Texas. On Saturday and Sunday, this threat will move east towards Oklahoma City and Dallas.

On Monday, March 15, the storm will finally subside, bringing heavy rain with it in the mid-Missouri and mid-Mississippi Valley areas, where several inches of rain are possible from Thursday through the middle of next week. Residents should be aware of the danger of flooding.