Home World A period of increased activity has begun on the Sun: what does this mean and what threatens

NASA announced the beginning of a new period of increased activity of the daylight. Scientists named it “Solar Cycle 25”, writes Air force. 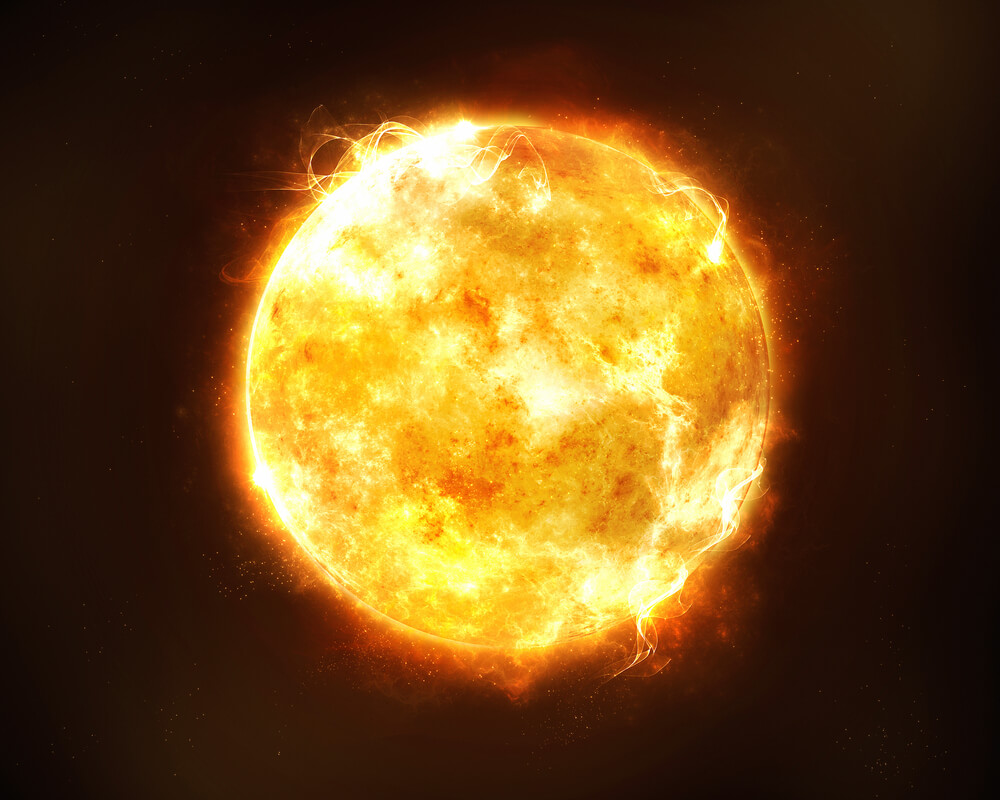 This is important for terrestrial electronic technology and astronauts in orbit. Humanity will face technical challenges and challenges that need to be prepared for.

Periods of calm and active Sun replace each other approximately every 11 years. This has been known for a long time, but the nature of the phenomenon has not yet been solved. Scientists speak in this connection about “weather on the sun”.

During turbulent periods, more giant explosions occur on its surface, in which our star, according to a NASA report, “spits out” additional energy, light and matter from the solar corona into space.

Streams of elementary particles can damage astronauts, not covered by the Earth's magnetic field, and disrupt radio communications.

“There is no bad weather, there is poor preparation for it,” said Jake Bleacher, NASA's Manned Mission Lead Specialist. "Space weather exists, and that's it, and it's up to us to take action."

On the subject: Artificial sun: the United States and Russia are building a unique thermonuclear reactor

The minimum solar activity, usually marking the end of the previous cycle, fell on December 2019. Due to the complexity and unpredictability of processes on the Sun, it took scientists several months to make sure of this completely.

“We are moving out of the minimum and entering the period of maximum solar activity, but it is important to remember that it never stops: it only changes its scale like a pendulum,” said Lika Guhatakurta, an expert in the heliophysics department at NASA headquarters.

“We are carefully registering so far a few and small sunspots, indicating the beginning and development of a new cycle - heralds of the coming giant fireworks,” says Frederic Klett, director of the World Center for Long-Term Observation of the Sun. “Revealing a certain trend over several months allows us to state that a new cycle has begun.”

According to scientists' forecasts, the peak of solar activity will be reached in July 2025.

The current period of the active Sun promises to be quieter than the previous one, which came in the zero years.

“But this does not provide a guarantee against extreme manifestations. The sun has a real impact on our lives, and that influence is not going anywhere, ”says Doug Biseker, solar physics expert at the US National Oceanic and Atmospheric Administration's Space Weather Forecast Center.

On the subject: Filmed for 10 years without interruption: NASA showed a unique video of the Sun

The United States is preparing for a new period of active Sun like never before. An interdepartmental scientific group has been established to predict solar weather and develop an action plan.

“The National Weather Bureau is preparing the country for any changes in terrestrial weather. Now we are moving towards predicting space weather in the same way. There are 24 federal agencies involved in the project, ”said Elsayed Talaat, Director of the Office for Projects, Planning and Analysis of the Satellite Information Service of the Oceanic and Atmospheric Administration.

Like on Mars: because of the fires, the sky in California turned into an unusual color