Home Incidents In the celebration of Independence Day in Chicago, a fight and crush: 17 injured

In the celebration of Independence Day in Chicago, a fight and crush: 17 injured

Three people, including two teenagers, were stabbed at Nevi Pier in Chicago (Illinois) in a brawl that arose after the celebration of Independence Day. 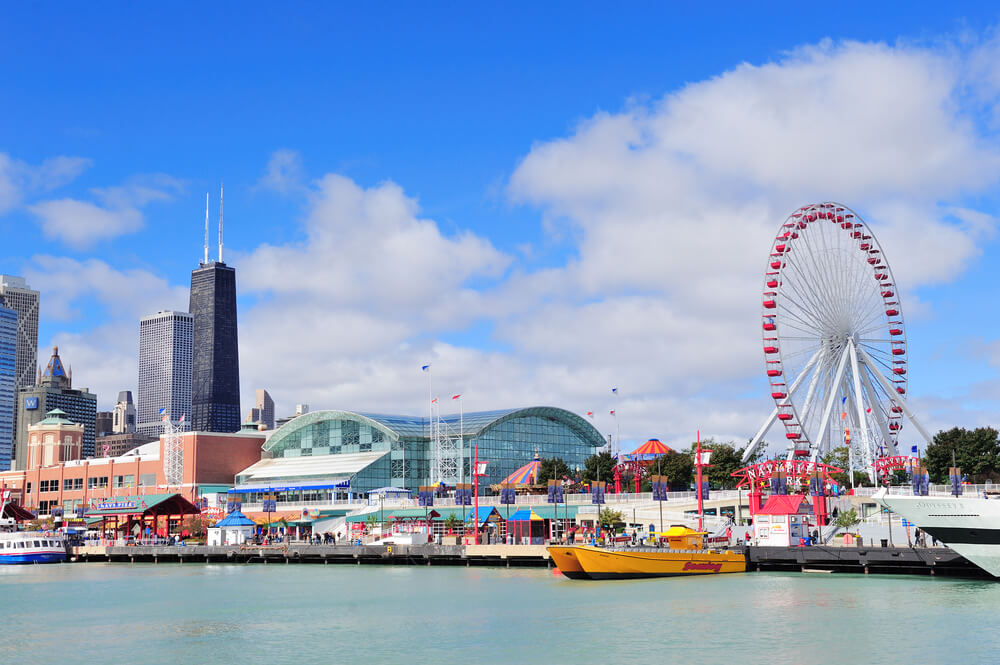 In addition, 14 people were injured due to the crush that occurred after the fight, writes Fox 32.

About 22: 10 4 July, a fight broke out between a group of men on the pier, during which three people were stabbed.

On the subject: How to survive hostage and crush

In addition, the 30-year-old man, who did not participate in the fight, was stabbed in the face and arm, he could not recall any details of the incident. He was taken to hospital, his condition was assessed as stable.

The police added that the unknown also threw firecrackers on the pier. Hearing their explosions, someone in the crowd shouted a “gun”. Frightened people began to flee, 14 people suffered in a crush. They were taken to hospitals with various injuries that are not life threatening.

Initially, the police received a report about shooting and a gunshot wound. However, the victim received a wound on his leg after hitting an inverted table in a crush. According to police, there was no shooting.

On the subject: Actions in a terrorist attack: how to survive yourself and help others

The incidents occurred in the immediate vicinity of the “safe pier zone”, before entering which law enforcement officers checked people and did not allow them to pass if they were armed. At the time of the explosion, firecrackers were located on the pier, an estimated 60 of thousands of people, and all of them, frightened by the alleged shooting, rushed to escape. The streets around the pier were littered with shoes, hats, bags and personal items.

A 45-year-old woman was with her family on the pier when she heard something like a shot, and people started to run. In a crush, she lost her family, but after about 10 minutes 45 she saw some of her relatives at the gate at the southern end of the pier. From there they went to look for the rest of the family.

“It's just chaos. Chaos. That's all, ”the woman said. “We were separated from each other because everyone was running in different directions when it started. But thank God he brought us all together. That's all that matters. "

Another woman lost a bag, a pram, including her personal belongings and car keys. She also lost her friend and his son, with whom they watched a fireworks show, and still didn’t find them, an hour after the incident.

25 places to visit in Chicago