Home Incidents A shark attacked a man on a beach in California: he was hospitalized with serious injuries

A shark attacked a man on a beach in California: he was hospitalized with serious injuries

In Monterey County (California), a shark attacked a man while he was swimming about 140 meters from the shore. The edition told in more detail People. 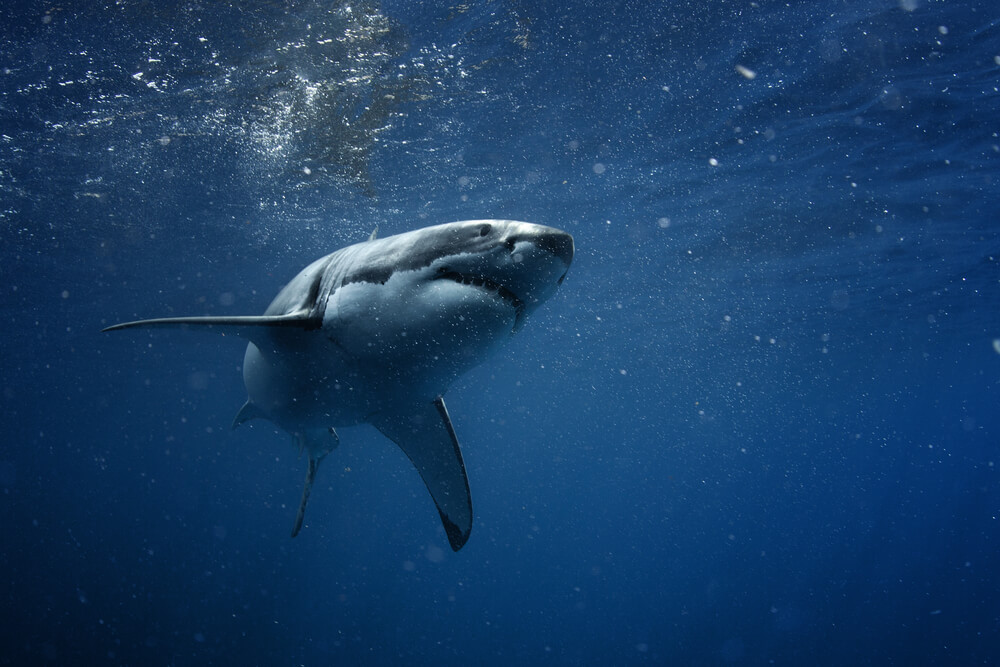 The man suffered "serious injuries" as a result of the shark attack, authorities said.

The footage shows nearby swimmers and surfers rushing to help the bather after the attack.

As soon as the victim was safely brought ashore, he was immediately sent to the Natividad hospital by ambulance. City officials said the man sustained injuries to his abdomen and leg.

The victim has been identified as Stephen Brummer, a professor at Monterey Peninsula College. He is retired, 60 years old. His girlfriend Jill Hannley told the news station that Brummer had a fractured femur but would recover.

Amy Jones said she was very "nervous" trying to get Brummer out of the water.

“I was swimming and kicking the surfboard and another surfer was pulling it,” she explained.

The footage shows how two surfers brought the wounded man to shore on a surfboard.

Police said the Monterey Rescue Service, assisted by the Marine Fire Department, flew a drone over the area to look for the shark, but the mission has so far been unsuccessful. The beach will be closed until June 25th.

"We send our prayers and thoughts to the swimmer and his family," the police department said.

'Supergonorrhea' is spreading around the world: it is resistant to antibiotics and cannot be cured