Home In the U.S. On a beach in Massachusetts, a shark killed and ate a seal in front of vacationers. VIDEO

On a beach in Massachusetts, a shark killed and ate a seal in front of vacationers. VIDEO

Witnesses managed to film a large white shark that attacked and ate a seal just a few meters from the beach at Cape Cod in Massachusetts. 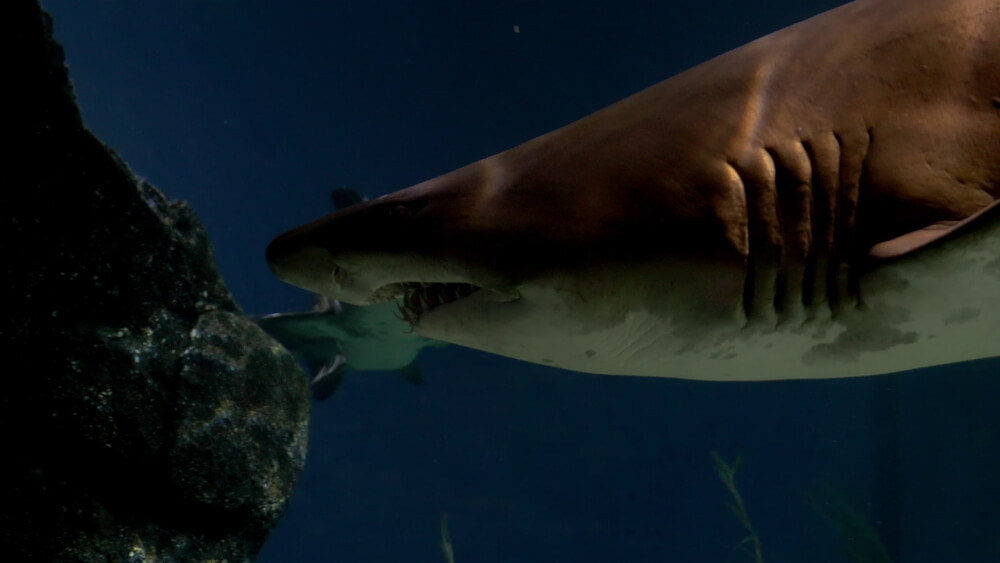 In the video, you can see how a shark scouts in the water, trying to kill a seal.

The frightened exclamations of beach lovers are heard when they saw what was happening.

An 10-second movie was released at a time when countless shark incidents were observed over the summer.

On the subject: Non-dull fishing: the great white shark jumped out of the water and selected the baby’s catch. VIDEO

Only in August, beaches were closed dozens of times due to the appearance of sharks in the waters around the cape.

The video was captured by David Hagget on Naset Beach, whose wife, Megan, later sent him to the conservatory to share it on the Internet.

Video by Megan Haggett of a predation off Nauset Beach yesterday. A number of predations have been witnessed recently off Callanan's Pass (north of the public beach). pic.twitter.com/fmp5JyJxFN

Haggett said the scene was "gruesome," especially after the blood from the animal stained the water and a bloody section of the water. “It felt like it happened right in front of us,” Megan said. "My husband said it could be 50 to 100 yards from us."

It is heard that people standing nearby exclaim: “My God!” When a shark beats its tail in the water, eating a seal.

After the incident, the beach was temporarily closed. This happened already in the 12 time of the month.

Researchers reported that 19 sharks were spotted this summer, a record this season.

Officials at the Atlantic White Shark Sanctuary say the period between August and October is the peak season for great white sharks off Cape Cod.

“We remind Cape residents and visitors that August-October is the peak of white shark activity off our coast. Please follow all warnings and markings on the beaches and follow the instructions of the lifeguards, ”the statement said.

Seals are great shark food. Great white sharks also prey on other fish and sometimes sea turtles. One shark can eat about 11 tons of food per year. For comparison, a person usually eats about half a ton.

7 reasons to postpone vacation until January