Kyrgyz American Foundation officially opened the doors to its new cultural center - Eurasia Cultural Center. It is located in the Murray Hill quarter in Manhattan (New York). This is reported by the organization. 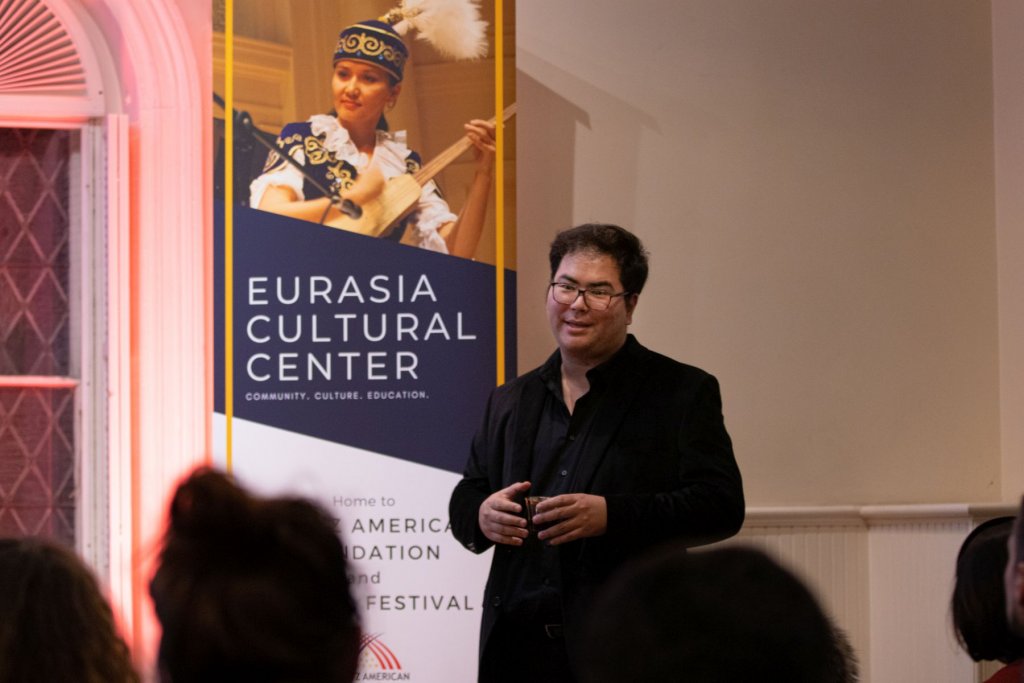 The opening ceremony took place on January 9th. Within its framework, a round table was held on the theme "Central Asia - 2020." Invited speakers included Alexander Cooley, Director of the Harriman Institute at Columbia University, and Andrew Wachtel, Rector of Narxoz University (Kazakhstan).

The event was dedicated to uncovering the problems and opportunities that the countries of Central Asia will face in 2020 and beyond. Among the topics discussed were “Central Asia between Russia and China”; prospects for changes and growth in the region’s economy; internal political and social events in Central Asia.

The Eurasian Cultural Center was created and operated by the Kyrgyz American Foundation, with the goal of preserving and promoting the multicultural heritage of Eurasian Americans living in New York. 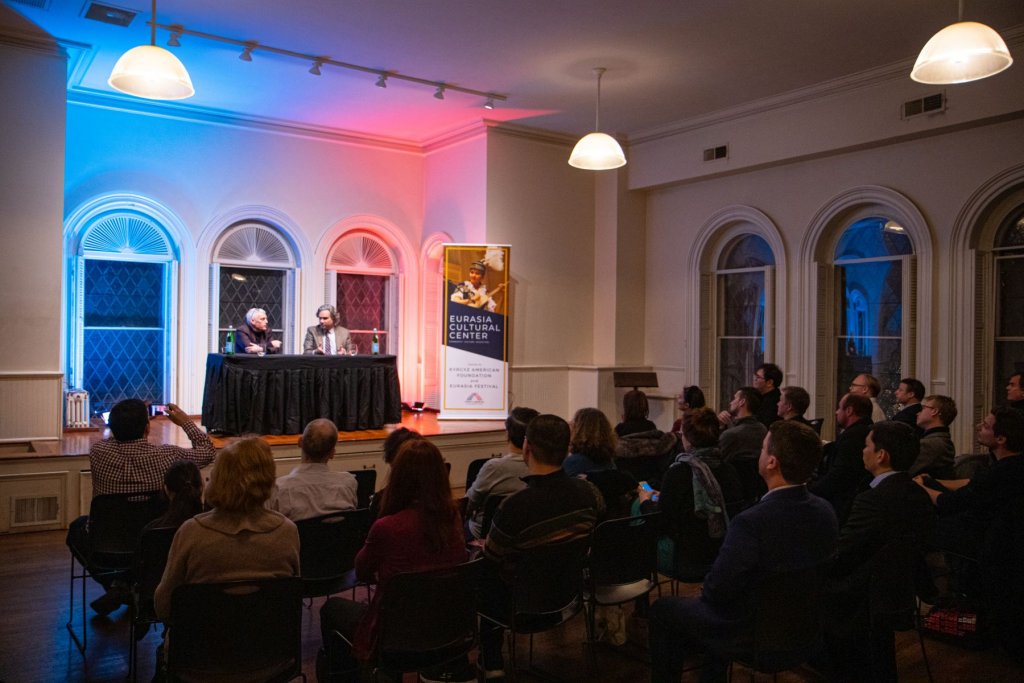 “We are pleased that after three years of hard work, we finally have our own space,” says Aza Sydykov, co-founder and president of the Kyrgyz American Foundation. - We decided to call our new home the Eurasian Cultural Center, because we want immigrants from all over the Eurasian region to have their own home in New York and that they, like other communities, have the opportunity to preserve and enhance their cultural heritage ".

The Eurasian Cultural Center will offer unique cultural and educational programs in New York, as well as serve as a home for the entire Eurasian-American diaspora.

The center will gather members of the New York Eurasian community for educational and cultural events, including concerts, music, dance and language classes, workshops, film screenings, art exhibitions, and lectures.

How can a U.S. resident prepare for the spread of Chinese coronavirus?