Home In the U.S. A woman will appear on the $ 20 bill instead of President Jackson: who is she

The Biden administration says it is “exploring ways to expedite” the issuance of $ 20 bills featuring abolitionist Harriet Tubman after the Trump administration postponed the move, pioneered by President Barack Obama. Writes about it CNN. 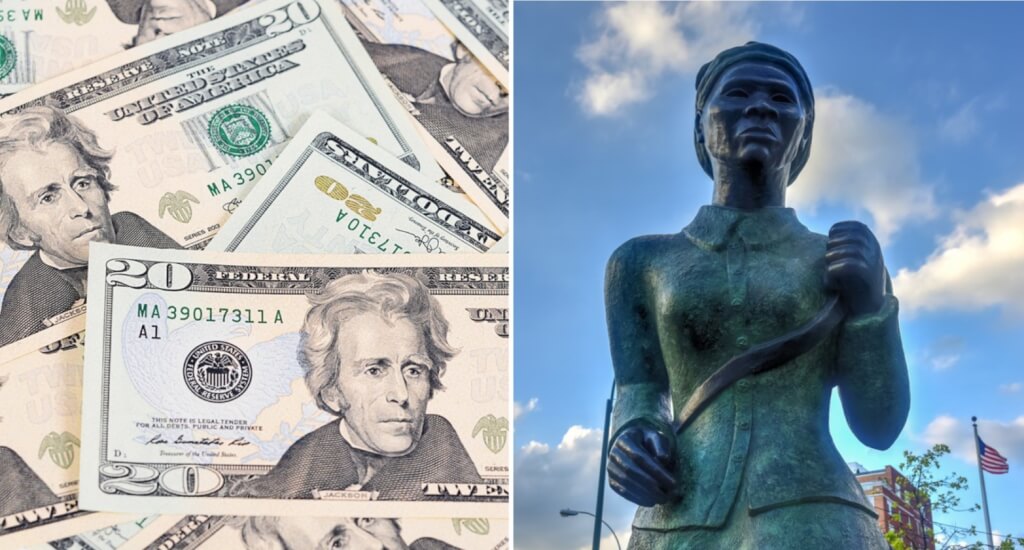 “It's important that our notes, our money - if people don't know what a banknote is - reflect the history and diversity of our country, and the image of Harriet Tubman adorning the new $ 20 banknote would certainly reflect that,” the spokeswoman said. Jen Psaki White House on Monday, January 25.

A US Treasury spokesman confirmed to CNN that the agency is "looking into ways to resume" work on changing the portrait on the bill.

There are production factors that will need to be considered for the bill to be issued before 2028 - when the Trump administration hoped to unveil the new bill. For example, the money with Tubman's portrait will need to be produced at a new high-speed printing facility slated to open in 2025.

On the subject: All-seeing eye on the dollar: a symbol of a secret order or just a good logo

African American Tubman, once a slave who led dozens of enslaved people to freedom via the Underground Railroad in the 1800s, will replace President Andrew Jackson on a $ 20 bill.

Born in Maryland, Tubman fled a slave plantation and left for Pennsylvania in 1849. Over the next decade, she made more than a dozen trips to Maryland to free slaves, according to the National Park Service. 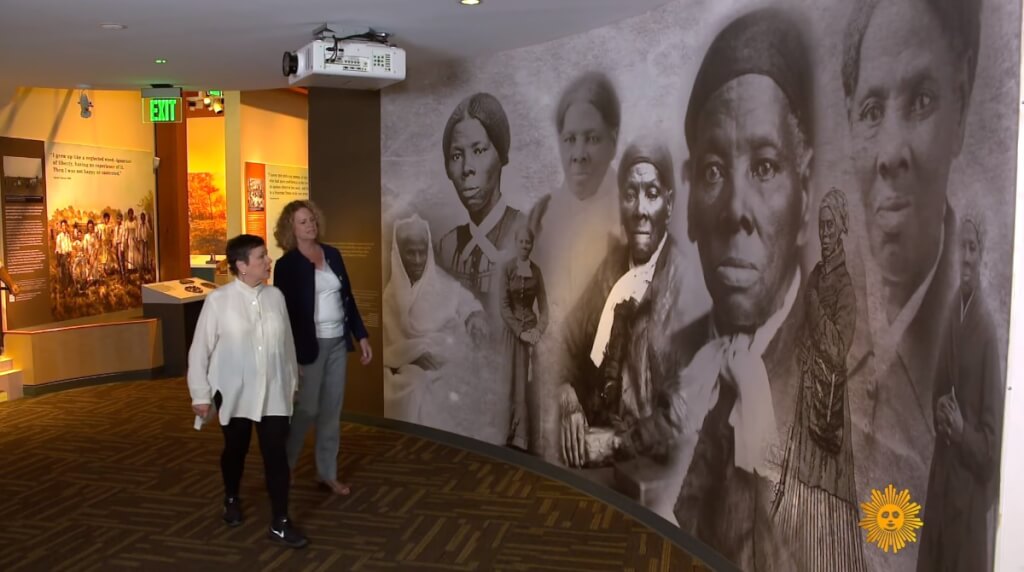 During the Civil War, Tubman served in the US Army as a spy, intelligence officer, nurse, and cook. In her later years, Tubman became involved in the women's suffrage movement.

During his 2016 election campaign, President Donald Trump called the decision to redesign the $ 20 Tubman bill "pure political correctness." He suggested instead placing Tubman on a two-dollar bill, which was not in print at the time.

And throughout his presidency, Trump expressed gratitude to Jackson, visited his grave, wrote on Twitter about him: “We honor your memory. We Build on Your Legacy ”and exhibited Jackson's portraits in the Oval Office.

Various groups criticized the glorification of Jackson's legacy - especially for his slave ownership, his track record on racial issues, and his decision to sign the law that ultimately led to a deadly trail of tears. This law drove tens of thousands of Cherokee out of Georgia and forced them to move to what is now Oklahoma.

In a 2018 interview with the Washington Economic Club, Trump's Treasury chief Steven Mnuchin dodged when asked about progress on the new note, saying, "We have not made any decisions on whether or not we will change the note." 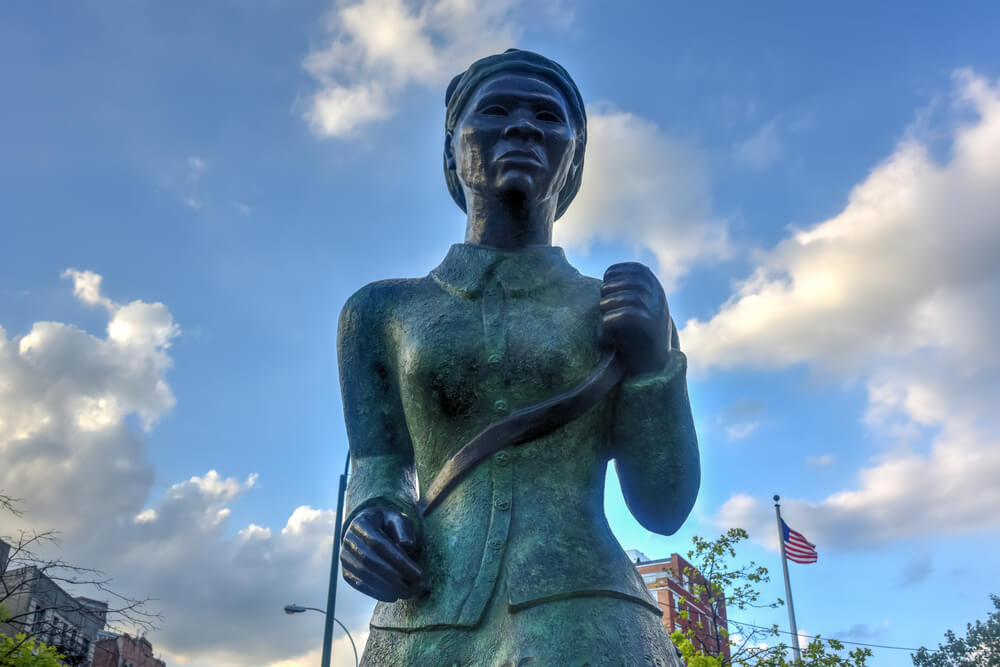 Later, Mnuchin said that the bill would not be issued until 2028 due to "technical problems." But in 2019, The New York Times reported that, in fact, "the basic design already in place on paper could most likely meet the release target" of the reworked banknote by 2020. The newspaper received an image of the new banknote from a former employee of the department, which "depicts Tubman in a dark coat with a wide collar and a white scarf."

According to the document, the design was “completed at the end of 2016”.