Main page Incidents Two volcanic eruptions occurred in the Caribbean islands in a day: residents are being evacuated

The volcano La Soufriere on the Caribbean island of Saint Vincent erupted twice on Friday, April 9, according to the country's National Emergency Management Organization (NEMO). More about these eruptions told the publication CNN. 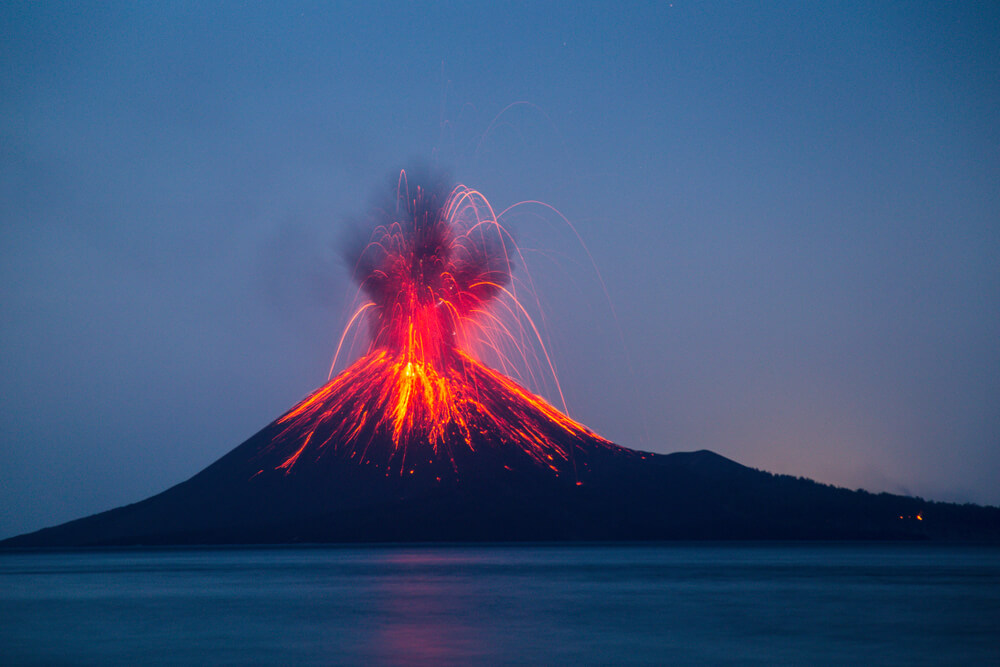 “The vertical column of ash is estimated to have escaped into the atmosphere for about 4 kilometers. We continue to monitor the situation, ”said the UWI Seismic Research Center, which works with local authorities.

Representatives of NEMO suggest that explosive eruptions can continue "for several days, or even weeks."

According to the authorities, the areas closest to the volcano will be affected by pyroclastic flows and lava surges. The teams are collecting data to understand the nature of the eruption.

"The last time the volcano La Soufriere erupted was on Friday, April 13, 1979," NEMO said in a statement. "Four days before its anniversary, it erupted again on Friday, but on April 9, 2021."

On the subject: An unforgettable April Fool's Day: how a joker in Alaska orchestrated the 'eruption' of a volcano

La Soufriere is located on the largest island in the chain of Saint Vincent and the Grenadines.

Prime Minister Ralph Gonçalves announced a disaster caused by a change in volcanic activity. A red alert has been declared on the island, which means "an eruption is imminent now."

“Please leave the red zone immediately. La Soufriere erupted. The fall of ash was recorded to the Argyle International Airport, ”the message says.

Dora James, general manager of the Saint Vincent and the Grenadines Red Cross, said the eruption was like "a big jet engine" with "a constant stream of smoke" streaming from the ash plume.

Shortly after the explosion, boats and some vehicles were picking up evacuees from the area at the last minute, she said. James has also been evacuated, but returns to check for damage.

She said that the phone lines are currently blocked because so many people are calling to find out the news and to see if there are anyone who might have stayed there.

James survived the April 1979 eruptions and remembers them well. She said there were more fires and ash from the eruptions back then.

Kenton Chance, a freelance journalist, was located about five miles (8 km) from the volcano in Rosehall, St. Vincent.

“There is usually a great view of the volcano,” he said. "But because of the huge amount of ash in the air, it is not visible."

An evacuation order was issued in about a dozen areas in St. Vincent. The victims were between 6000 and 7000 people, said a spokesman for the University of the West Indies Seismic Research Center (UWI-SRC).

Chance said he saw several people who he believed were evacuated pulled up on the side of the road.

To date, he has not seen any reports of property damage, injury or death.

Thousands of earthquakes a year: the United States prepares to erupt the largest volcano in the world