Main page Educational program Due to the pandemic, many green card holders are stuck abroad: how not to lose their status

Does a lawful permanent resident of the United States (green card holder) have the right to leave the country and after how long does he need to return so as not to lose his immigration status? Due to the pandemic, many green card holders are stuck abroad. Will there be any concessions for them in terms of return time and admission to the United States? These questions are answered U.S. Customs and Border Protection and an immigration lawyer. 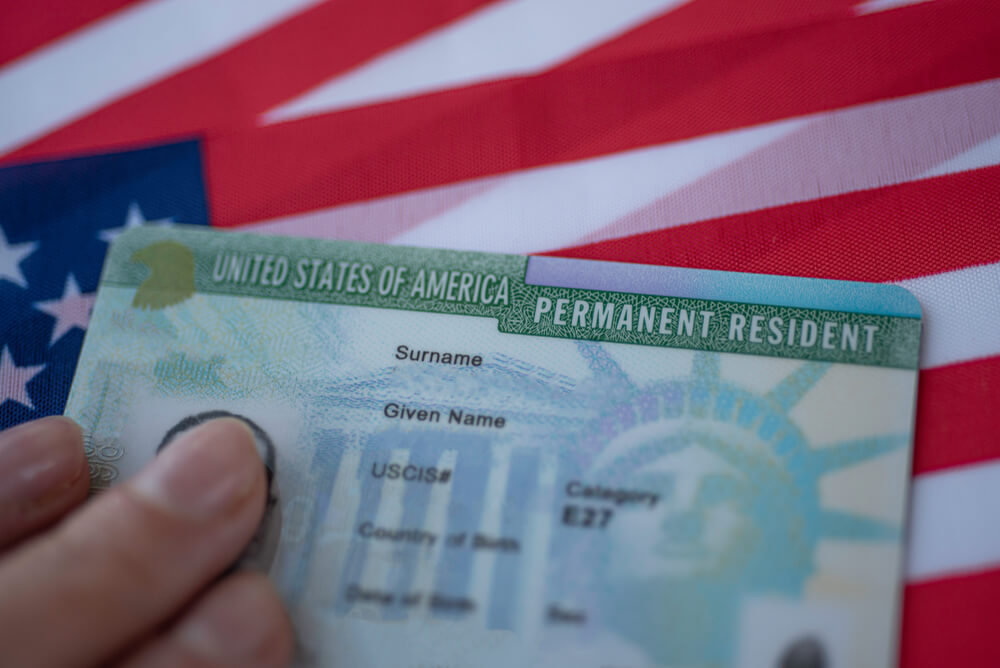 Re-entry permits are usually valid for 2 years from the date of issue. Therefore, if you are outside the United States for longer than this period, you may be denied entry to the United States.

On the subject: Loss or theft of a green card: what to do in such a situation

To obtain a re-entry permit, you must apply for a travel document (I-131) with USCIS. If you have applied for permanent resident status but are not yet formally legal permanent resident (green card holder) and need to leave the United States on an emergency basis, you must apply and obtain prior authorization to return to USCIS. To do this, you will need to fill out Form I-131.

If you are required to submit documents before leaving the United States, this must be done in this way, otherwise you may be declared barred from entry and not allowed back.

What will happen to immigrants who went abroad and were unable to return due to the pandemic, after the allowed time to return

As attorney Allan Wernick notes for NY Daily NewsDue to COVID-19, many permanent residents have remained abroad. Some had problems with the flight. Some cannot fly, being at risk.

The lawyer expects that permanent residents, even if they have spent more than a year in another country, will be allowed entry as the crisis eases. The law, he said, makes it clear that if green card holders were not going to give up their place of residence in the United States, they have the right to return. But if the immigration officers at the airport ask about the reasons for the delay in returning, you need to explain what the matter is.