Home culture On the border of Mexico and the USA: how the poorest city in the United States lives

On the border of Mexico and the USA: how the poorest city in the United States lives

The border between Mexico and the United States lies in the poorest city in the entire country - Escobar (Texas). This is stated in the video with the BBC. 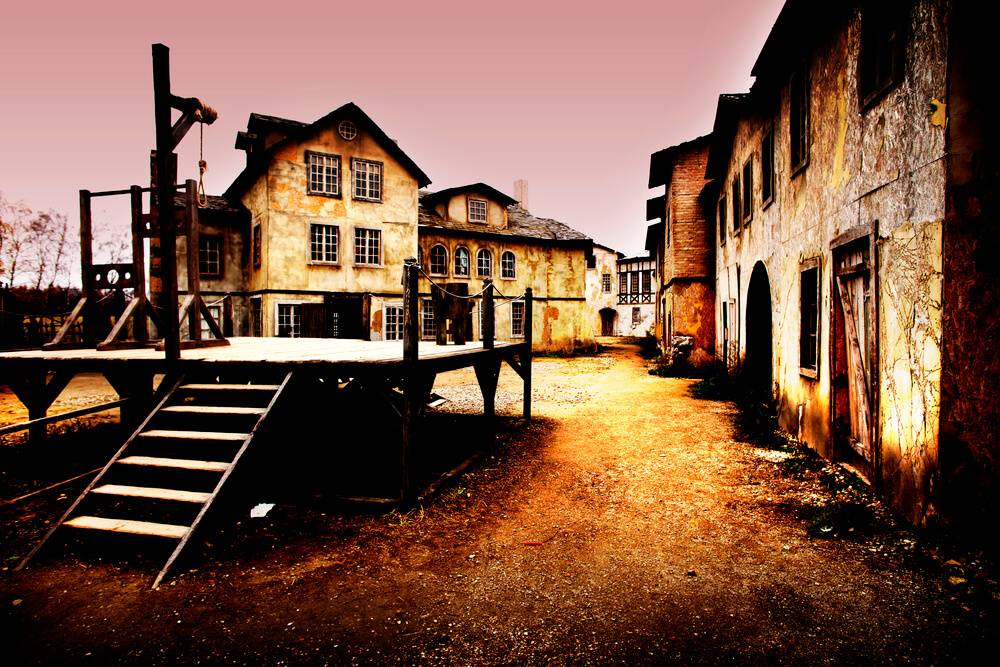 In this small city on the border of the United States and Mexico, 62% of people live below the poverty line. This is the largest figure among US cities with a population of more than 1000 people.

The main part of the population, and this is 98%, are Hispanics, who are forced to take up the hardest and lowest paid jobs.

“I have to leave here to find a better job. I'm a garbage collector, - a resident of Escobar shares his story. - It's hard work, but I'm not ashamed of it. There is no business here. The city is developing at the expense of the mafia and crime. Someone was definitely killed on the spot where I am standing now. ”

Escobar received city status only in 2005. This made it possible to control local expenses and services. But change is happening very slowly.

On the subject: Five U.S. cities with the most murders

“We have become a city, but life has hardly changed. Crime and poverty are everywhere. You can hear shots here, ”says a resident of the town.

“Everyone complains about the lack of work, nothing has changed. There is nothing to eat here, thank God, the family helps with food, ”another resident shares the difficulties of life.

The city is struggling to attract investment. There is no big industry.

“We hope that someone will find an opportunity to establish a large company with us where our people can work. This is our big dream, ”says Deputy Mayor of Rupert Escobar.

Drivers and Athletes: 25 Most Dangerous Occupations in the US