A volcanic eruption occurred in Hawaii: houses of 186 thousand people covered with ash

The US Geological Survey reported that the volcano Kilauea erupted in the Halema'umau crater on the Big Island of Hawaii. Ashes covered the territory where 186 thousand people live. The edition told in more detail Dailymail. 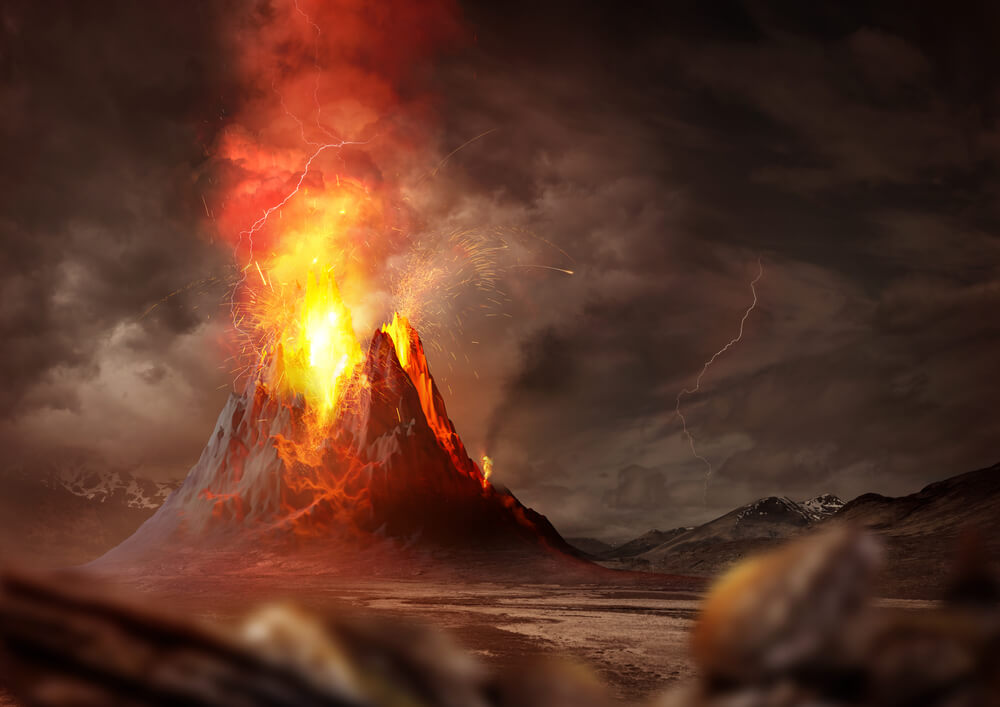 An active volcano is located in the Hawaiian Volcanoes National Park.

The National Meteorological Service of Honolulu has issued a warning about ash fall from the volcano. It states that excessive amounts of ash are irritating to the eyes and respiratory tract.

A magnitude 4,4 earthquake was also recorded in the area shortly after the eruption began. 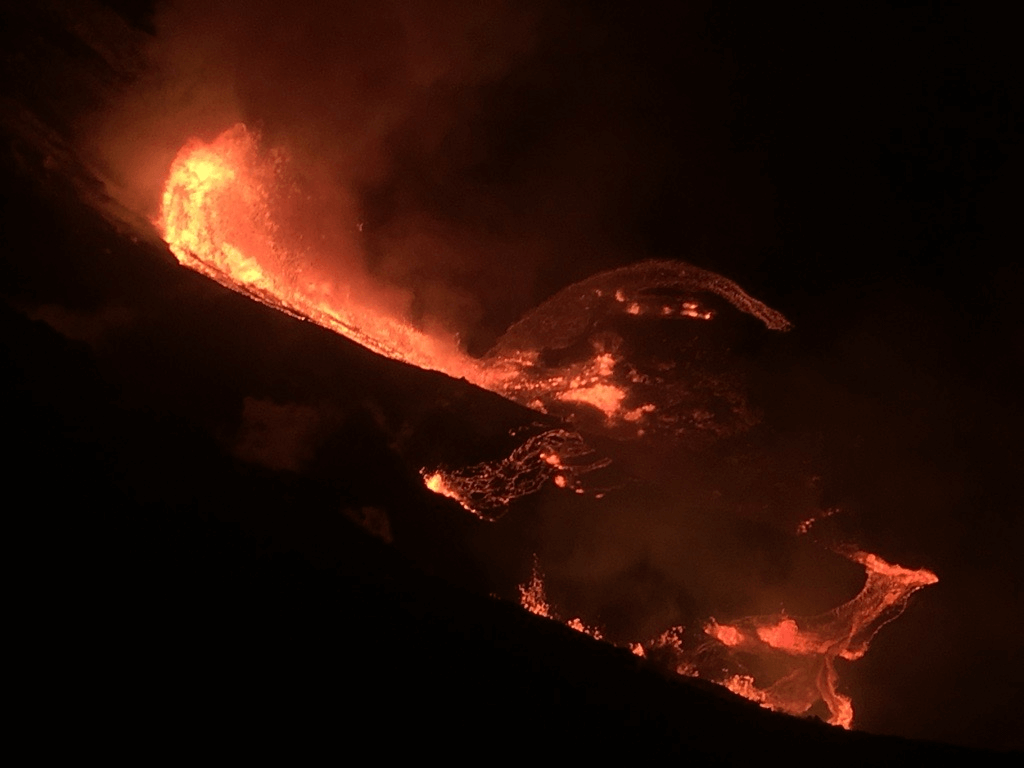 The Geological Survey said it had received more than 500 reports of people feeling tremors from the earthquake, but the service did not expect major damage to buildings and structures.

On the subject: 'May destroy the USA': 100 earthquakes occurred near the Yellowstone supervolcano in a month

Kilauea volcano erupted continuously between 1983 and 2018, destroying a number of cities and homes over the years.

В 2018 as a result of an explosive eruption ash took off 30 feet (000 m), which led to the closure of the national park for several months.

More than half of Manhattan was buried under a layer of lava up to 80 feet (24,3 m) high, which has now solidified.

Dec 20: All caught up with my #ScienceAdventCalendar ! 😅
Nothing beats watching the power of Pele. Look at how the bits of crust pop and jump as the lava flows and expands. I love the glassy tinkling sound. #kilauea pic.twitter.com/TYU9n8Kozb

Later that year, after months of the eruption, which lasted 25 years, it was declared terminated.