Home In the U.S. Flying cars officially allowed on US roads

These vehicles can drive on the roads, but not use it as a runway - this opportunity was officially allowed for "flying cars" in New Hampshire, writes Fox News. 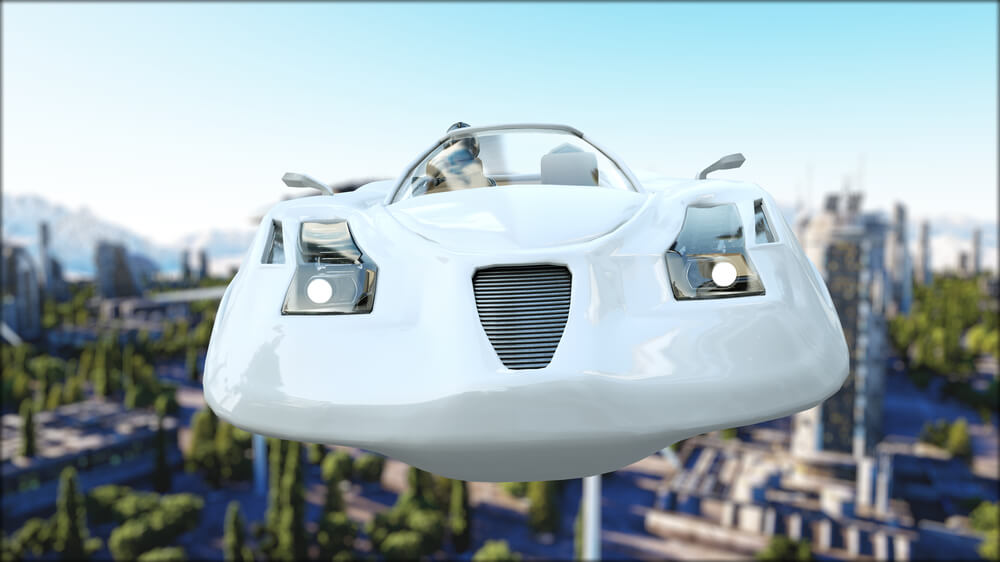 New Hampshire has passed a new law allowing so-called "flying cars" on public roads, but these vehicles will not use the roads as runways except in emergencies.

Jetson's Law changes state vehicle regulations. The changes are for controllable aircraft that are designed with retractable fenders and rotors so that they can be driven like a car.

Several vehicles, including the Terrafugia Transition, Samson Swtichblade and PAL-V, are currently in development and available for booking, and New Hampshire hopes to be at the forefront of a potential transportation trend.

The idea is that flying can become a more convenient form of transportation. In addition, the owner can place such a car in a standard garage for one car; this does not require building a special hangar.

“This is a landmark event and the leaders of new transportation technology will be the first to follow this law,” said Sam Bowsefield, CEO of Samson Sky.

The law requires vehicles registered with the Federal Aviation Administration to have license plates, but they will not have the same set of safety equipment as cars. A special committee is also created to use them.

Terrafugia has been flight testing its vehicles at Nashua Municipal Airport since last year, and the PAL-V has an office near Manchester Airport.

Estimated vehicle prices range from $ 120 for the Switchblade to $ 000 for the PAL-V.

What will be the "flying car" PAL-V

Last year, the Dutch company PAL-V presented its first production model of the Liberty Pioneer flying car. Hi-tech... By design, it is a three-wheeled gyroplane, the body-fuselage of which is made of a combination of carbon fiber and aircraft aluminum. The flying car can accommodate two passengers and can transform from a ground vehicle into a flying vehicle in 10 minutes. 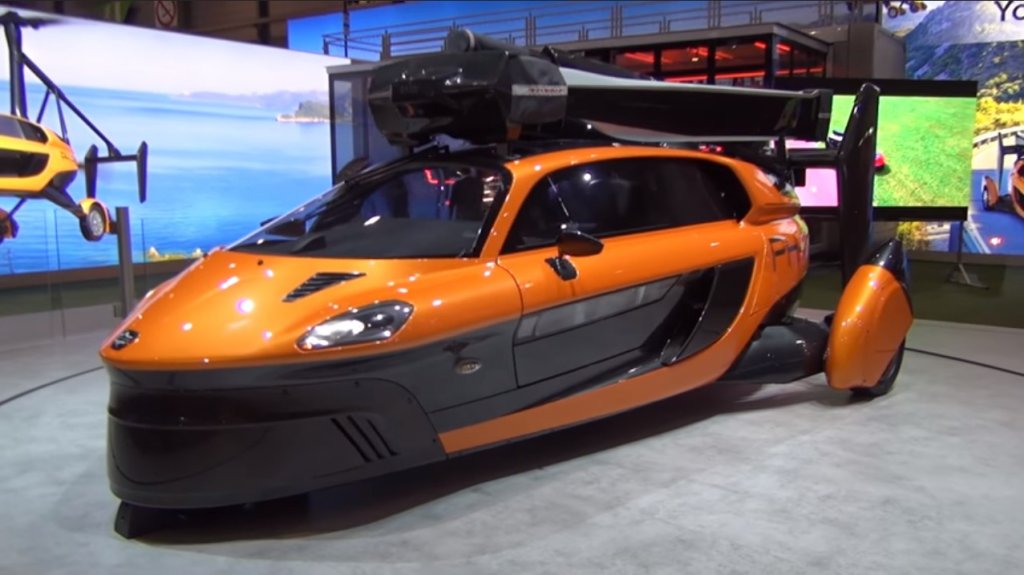 On a full tank, the power reserve is enough for 1314 km of track or 400 km of flight. The vehicle's carrying capacity is 900 kg, the maximum flight altitude is 3,5 km. 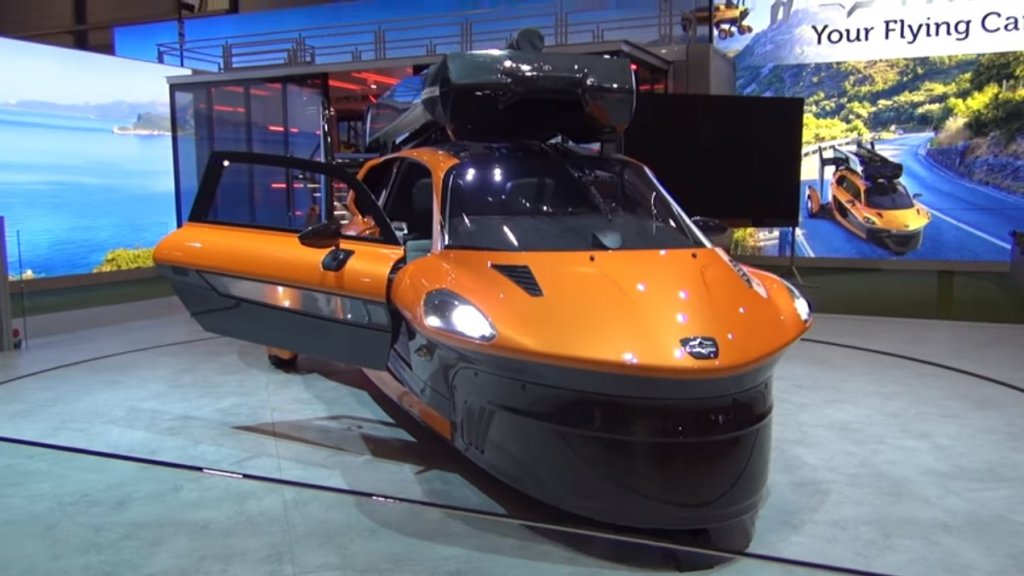 At the same time, the Liberty Pioneer is adapted in size and ergonomics to the conditions of the city and does not need additional infrastructure. A regular garage is suitable for parking, and you can refuel at any gas station.

Take off requires a small flat surface (grass, asphalt or concrete) measuring 200 by 20 meters. Any flat 30 m long section at a speed of 29 km / h is sufficient for landing.

The development of the "flying car" Terrafugia 2-in-1 started back in 2006. The first prototype took to the skies in 2009. It took another 9 years to complete the product and paperwork. In 2019, the company finally announced the opening of orders for Transition. 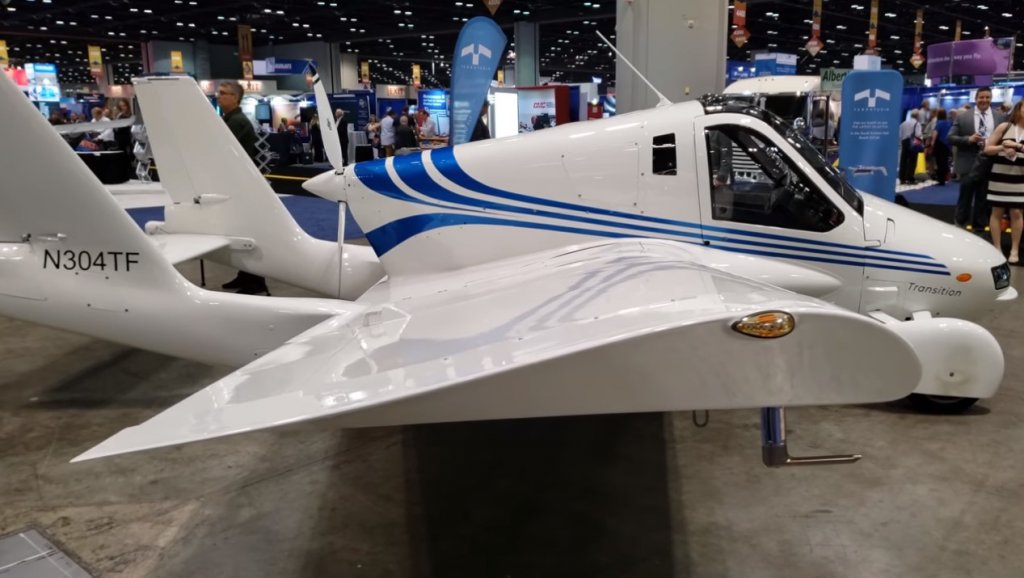 The need to park even a “flying car” has not been canceled, so the car of the future should be able to land and take off vertically. Now this is one of the main difficulties for engineers, writes Auto.ru.

Terrafugia has not yet managed to solve the problem. The Transition can fly, but cannot land vertically. So, future owners shouldn't count on easily flitting through the suddenly formed traffic jam - takeoff can be done only at the airport. 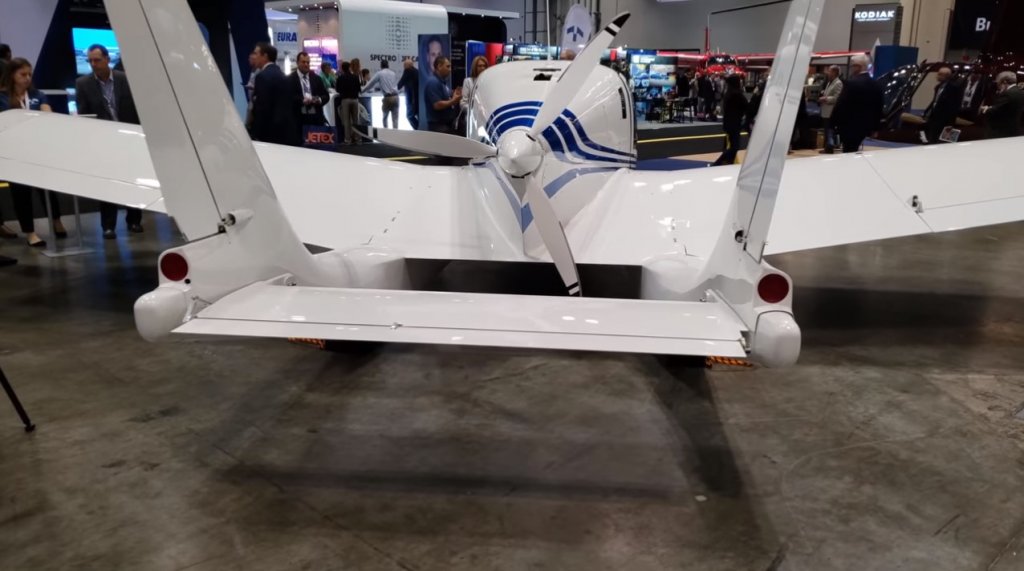 In addition to a driver's license, a pilot's license is required to drive the Transition. But you can store a flying car in the garage: switching from "flight" mode to "road" takes a minute. Also, the car does not need expensive aviation fuel to operate - gasoline is enough. Terrafugia Transition has not yet gone on sale, but those who wish can already pre-order. The approximate cost is $ 400.

What is known about the Switchblade plane car

The three-wheeled Switchblade looks more like a regular light aircraft than a car, reports "New Time".

The sports car is designed for two people: a driver and a passenger. For flight, the design of the mechanism provides for expanding wings. In the air, the Switchblade will be able to accelerate to 320 kilometers per hour, on the ground, its speed will be half that. 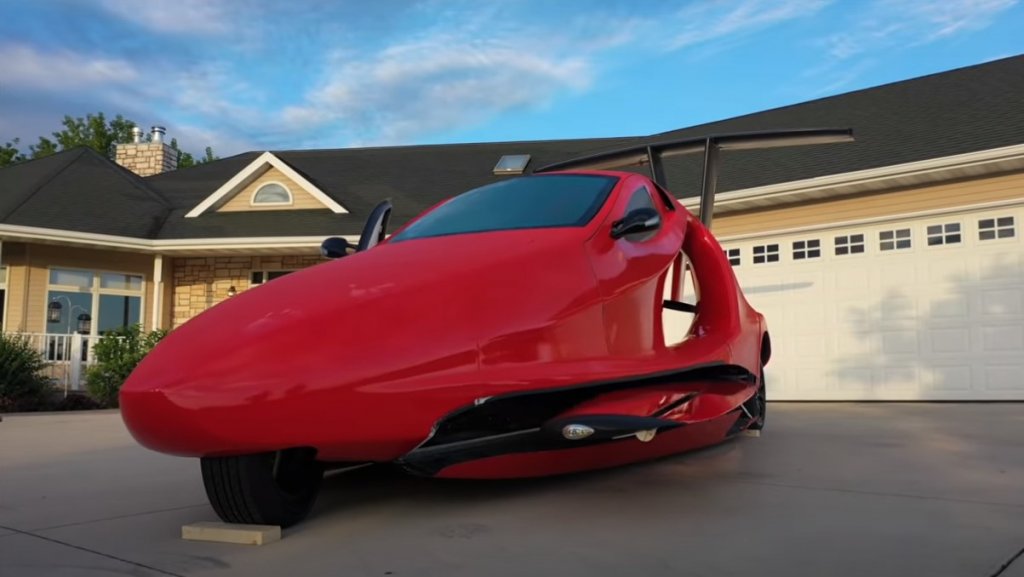 In ground mode, the vehicle is 5,1 meters long and only 1,8 meters wide. After preparation for flight, the length increases to 6,1 m, and the wingspan is 8,2 meters. The Switchblade's takeoff weight is 794 kilograms.

The Samson Switchblade is powered by a self-produced 1,6-liter V4 petrol engine with 190 hp. with., which is combined with a five-speed transmission. The thrust is transmitted to the propeller installed behind the cabin of the apparatus. 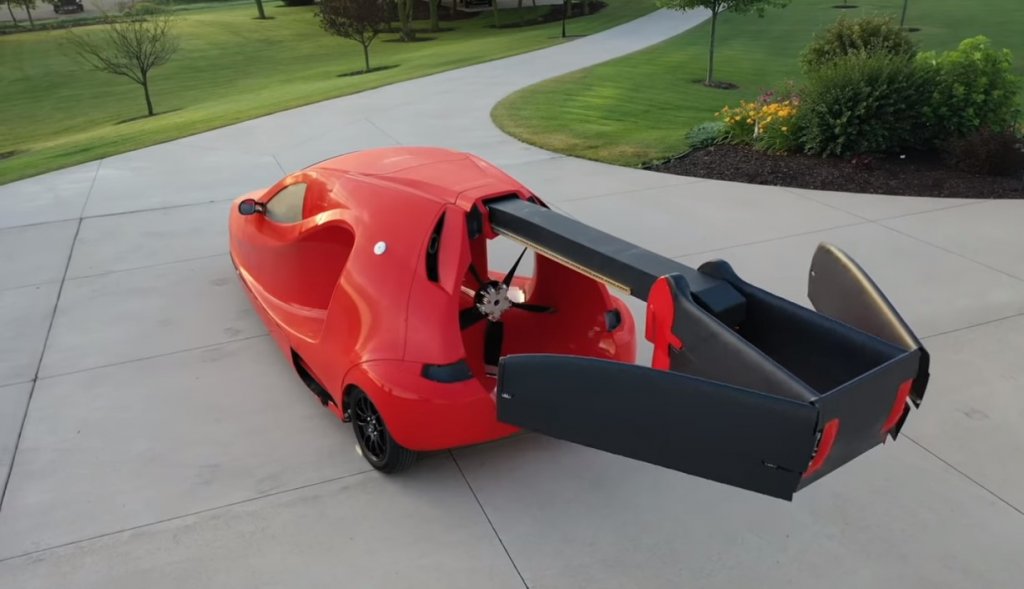 A driver's license and a light aircraft pilot's license are required to operate the Switchblade.

Flights after quarantine: many people who do not have COVID-19 will not be allowed on the plane