Home Immigration in the USA The other day, the rule on 'public burden' will come into force: who will be blocked the path to the green card

The other day, the rule on 'public burden' will come into force: who will be blocked the path to the green card

Starting February 24, low-income immigrants receiving public benefits (or once in need of them) will be denied a visa or green card, despite the fact that they entered the United States legally, reports Miami Herald. 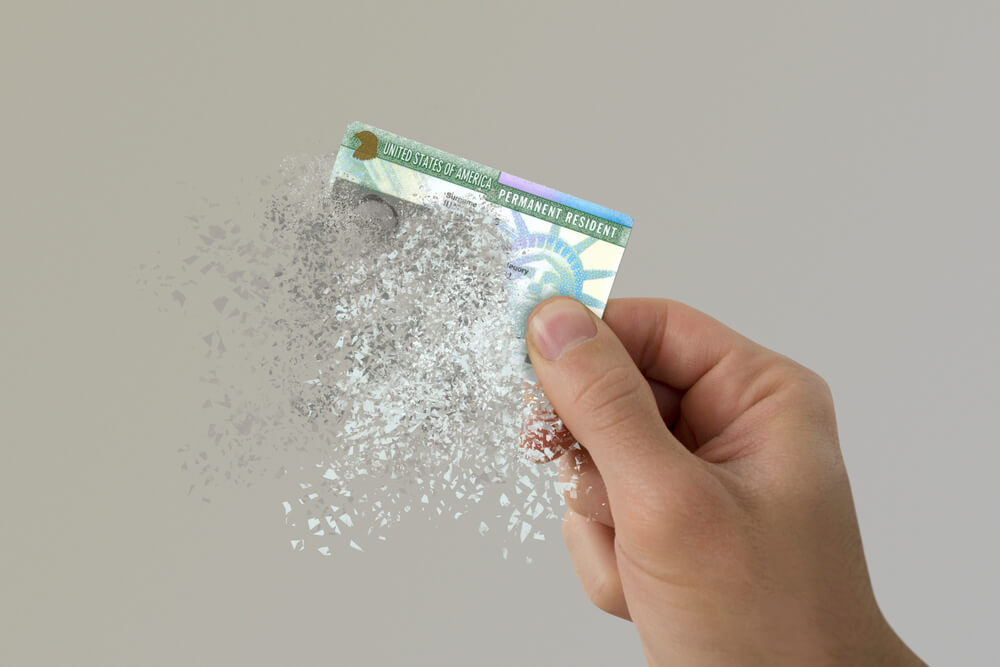 The new "public burden" rule adopted by the Trump administration encourages wealthier immigrants and puts the poor at a disadvantage. It will not allow people in need of food or housing coupons, social benefits and the Medicaid program to receive green cards because they will be considered a financial burden for the United States.

According to the US Citizenship and Immigration Service, from February 24, in order not to be at risk, a family of four will have to earn twice as much money - $ 60. The previous income threshold set by the government was $ 000.

Asylum seekers, refugees, victims of trafficking in persons and victims of domestic violence are all exempted from the “social burden” rule. Those who are assisted under the Cuba Adjustment Act, the Nicaragua and Central America Assistance Act, and the Haitian Immigrant Justice Act are also exempted.

Many government programs are not designed for applicants for a green card. For example, Medicaid for pregnant women or children under the age of 21, as well as Medicare Part D and school lunches.

Those who try to change their immigration status through a petition from a spouse or family, including those under temporary protection status, are at greatest risk of being recognized as a “social burden”.

Applications for citizenship are not covered by the “public burden” rule.

Last fall, the Trump administration issued a decree introducing radical changes to the test of “public burden”. More than a quarter of a million people in their comments spoke out against this decision. But despite comments, the government posted the final changes last summer.

Immigration advocates intervened and filed several lawsuits in courts across the country. These lawsuits led to five preliminary injunctions that temporarily hindered the implementation of the judgment. The president’s administration appealed every case, so the decision will enter into force on February 24.

Although factors such as income, education, health status, and occupation have always been considered, under the new rule, the US Citizenship and Immigration Services (USCIS) will determine whether applicants have received government assistance for more than one year over previous three years to determine if the applicant can obtain legal status.

If the immigration service suspects that the new applicant will need state assistance in due time, the application will be rejected. In some cases, a deportation procedure may even follow. 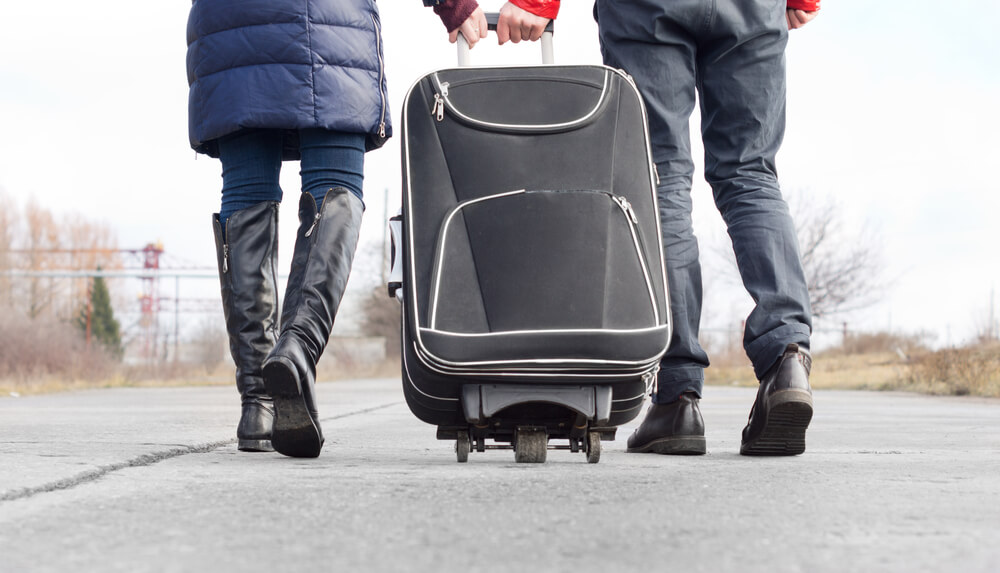 Prevention of deportation will depend solely on the will of the USCIS officer. Why you should pay $ 8100 plus $ 25 for considering the application. This is in addition to a green card fee of $ 1225, which this year could rise to $ 2195.

If an immigrant submits an application but is not accepted, that money is lost. If they provide him with a green card, the money is returned.

“There is no money back guarantee. This is a discriminatory rule, ”said Adonia Simpson, director of the family protection program at American for Immigrant Justice, a Florida non-profit legal organization.

Simpson added: “People cannot afford to go through this process, because it is so complicated that fewer and fewer people can do without a lawyer. It is possible that they will be forced to turn to those who are far from jurisprudence, so we expect fraud on this basis. "

Federal officials said the rule would make foreigners who want to enter and stay in the United States (temporarily or permanently) self-sufficient. It will teach them to rely on their own capabilities and resources of family members, sponsors and private organizations, rather than on public funds.

According to the American Immigration Council, in 2017, about 4,1 million non-US citizens lived in Florida. 26% of them (about 1,2 million people) used some form of medical care, food stamps or state material support.

Currently, immigrants make up a small percentage of those who receive public benefits. Mainly because many of them have no right to do so from the very beginning because of their immigration status.

“In essence, it is an attack on low-income immigrant families and an attempt to fundamentally change our immigration system,” said Madison Allen, senior political analyst and lawyer at the Center for Law and Social Policy. “This will make immigrants more fearful of receiving critical support, such as health and nutrition programs that help working families stay productive.”

The consequences will be serious for those who, according to the law, will not be considered a “social burden”.

Experts say that this rule will have a significant “deterrent effect” on people who do not actually fall into these categories. But they will still think that they are at risk of becoming a "social burden" when in reality this is not so.

“We've already seen this chilling effect,” said Matt Childers, director of policy research in Florida. - People were afraid that if they apply for benefits, this could affect their status. Others fear that reuse or renewal of benefits could endanger their stay in the US. ”

Childers added that in Miami-Dade, out of fear of parents, 24 children will not receive food stamps. In Broward, this will affect 000 children, in Palm Beach - 9.

According to the new rule, when a person requests permission to enter the country or change immigration status, after filling out the form, immigration officers will decide whether this person will become a “public burden”.

According to the Institute for Migration Policy, the most recent data show that in 2018 in the United States more than 2 051 000 people applied for a green card.