Home Page Incidents A phone exploded on board a plane from Texas to Florida: the device was used as a strike weapon

A phone exploded on board a plane from Texas to Florida: the device was used as a strike weapon

A Southwest Airlines flight from Texas to Florida was forced to make an emergency landing when a woman reportedly hit her male traveling companion with a cell phone, which then caught fire. More details about this were told by New York Post. 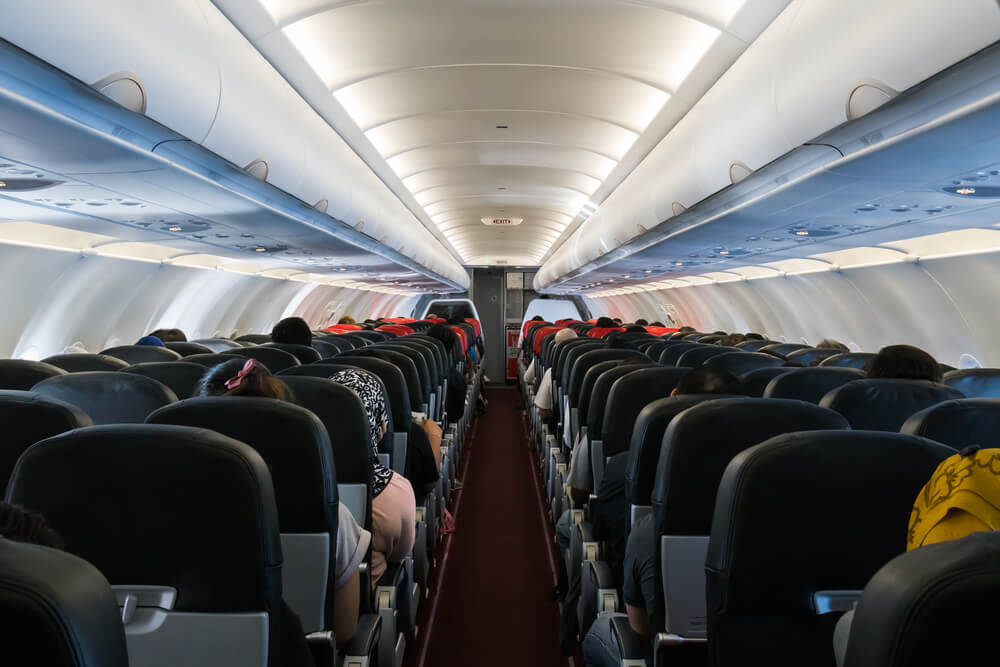 Flight 4699 from Dallas to Fort Lauderdale was forced to make an emergency landing in Pensacola, Florida after the phone went on.

“She hit him with the phone, after which the gadget exploded and caught fire,” said passenger Katie Angleson.

“We suddenly saw smoke, and I heard the word 'fire', and then an object appeared next to us, literally smoking,” she said. "It was very, very scary."

On the subject: Passenger feces fell out of the plane on the move: miraculously, they did not kill anyone

According to her, people on the plane poured water onto a mobile phone, which caused it to smolder.

The footage of the incident shows how law enforcement officers are conducting an investigation, but it is not clear whether the man and woman are accused of a crime.

A Southwest Airlines spokesman said the passengers who flew together got off the plane in Pensacola.

“The plane was safely rerouted to Pensacola International Airport due to a dispute between two passengers traveling together. As a result of this conflict, a cell phone broke down, smoldered and was placed in a battery storage bag by flight attendants, the airline said in a statement. “When the two passengers got off the plane at Pensacola, the flight continued. We value the patience, cooperation and customer support on board. ”

Passenger feces fell out of the plane on the move: miraculously, they did not kill anyone

Personal experience: how to survive in the USA without your own car