Home In the U.S. On board Alaska Airlines passenger threatens to kill fellow travelers for refusing to recognize Jesus as black

Alaska Airlines flight crashed in Seattle after a passenger threatened to “kill everyone on this plane if you don’t admit that Jesus was black”, writes The Daily Mail. 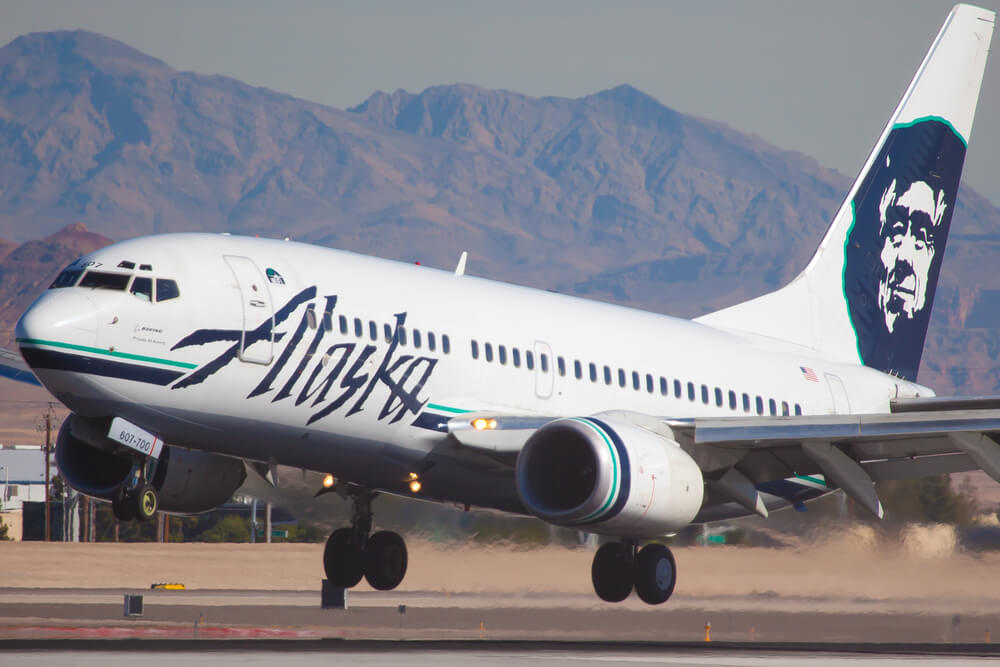 On Saturday, July 11, an Alaska Airlines flight made an emergency landing in Seattle, Washington, after a passenger threatened to kill everyone on board.

A video footage of this incident shows a masked man moving around the cabin of Flight 422 bound for Chicago, shouting, “I will kill everyone on this plane if you don’t admit that Jesus was black.”

When he passes by alarmed passengers seated in their seats, the calls “accept it!” Are heard several times. and "die in the name of Jesus!"

According to a representative of Alaska Airlines, the flight departed at about 23:15 p.m. from Seattle-Tacoma airport. The incident began 20 minutes after take-off.

Three passengers, including a law enforcement officer and a flight attendant, helped calm the man down.

A video received by NBC King 5 shows how several men follow the suspect down the aisle, while all the others are fastened during take-off. One man then pushes the suspect, a second joins him, who helps calm the raging passenger. The stewardess pulled his wrists into something like a zipper.

One can hear the person detaining the suspect shouting to him to stay on the floor, and the other convinces the passengers that everything will be fine.

On the subject: They demanded to jump to the toilet and undressed at all: a woman without a leg was humiliated on board American Airlines

The flight attendants then announced that the airliner would land at the nearest airport. After an emergency landing, the man was taken off the flight by police at Seattle airport. He reportedly did not resist and was sent to King County Prison.

The detainee was not charged with a crime, but only a suspect in the persecution. His motivation is unclear.

No one was hurt during the detention. The flight was canceled, and passengers were transferred to another plane to Chicago.