Home In the U.S. In Alaska, a dentist removed a tooth while standing on a hoverboard: he was given 12 years in prison

A dentist from Anchorage, Alaska, who extracted a patient's tooth while standing on a hoverboard, was sentenced Monday, September 14, to 12 years in prison on dozens of charges, including Medicaid fraud. ADN. 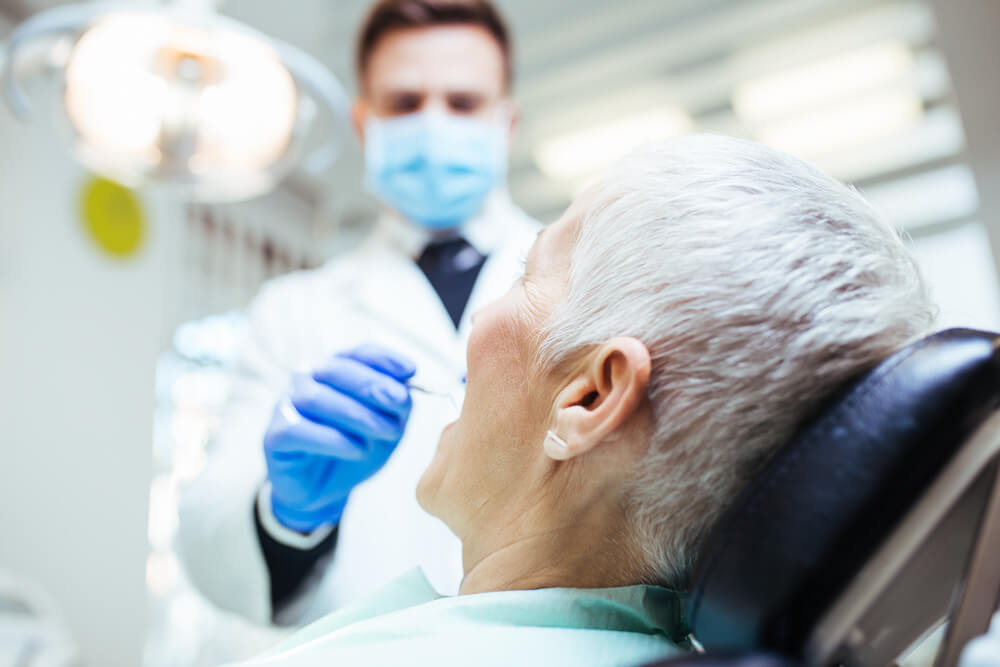 Seth Luckhart was captured on video while extracting a tooth from an unconscious patient. Anchorage Supreme Court Justice Michael Wolverton said the doctor nearly killed several patients by frequently sedating them over a long period of time.

“Looking at this over and over again, I get an instinctive reaction - you almost killed some people,” he said.

In January, a jury found Lukhart guilty on 46 charges, including Medicaid fraud, embezzlement, reckless threat, and illegal dentist activity. He worked for Alaska Dental Arts in 2015, but bought the business the following year and changed its name to Clear Creek Dental.

The charges against Lookhart were brought in 2017 after a former employee told investigators that the dentist was increasing profits by using more intravenous sedatives than needed. In 2016, Lookhart and his former office manager, Sean Cranford, billed nearly $ 2 million in unreasonable costs of intravenous sedation, according to indictments.

On the subject: Dental Assistant in Long Island stole patient jewelry during procedures

Medicaid patients pay nothing for IV sedation, but the clinic may bill more for this service than for other anesthetics such as nitrous oxide. Medicaid patients were usually given the sedatives for longer than necessary for the duration of the action so the clinic could bill more. Investigators have uncovered numerous text messages from Lukhart describing the scheme.

During the trial, which began in November last year, testimonies were given by former employees and patients, including a woman who had a tooth pulled out while Lukhart was riding a hoverboard.

On the recording in the mobile phone, you can see how the dentist stands over the unconscious patient, pulling out her tooth and at this time rolls on a gyroscooter. Then he drove out into the corridor, covering his head with his hands and turned around.

Another patient reported having four teeth removed without his permission.

Lukhart's dental license was suspended in 2017 following the charges against him, but on September 14, Wolverton ruled that Lukhart was banned from practicing medicine for a 10-year probationary period after his release from prison.

On the subject: A simple explanation of the complex medical insurance system in the USA: the immigrant’s personal experience

Prosecutors have asked Wolverton to order Lukhart to pay $ 2,2 million in damages for fraud and embezzlement, although the final amount will be decided at a hearing later this month.

According to the prosecution, Lookhart also allowed Cranford, an unlicensed dentist, to remove a patient's tooth. In October, she passed a consolidated plea agreement on 40 charges, with sentencing scheduled for this week.

16 crazy ways to save money

18 Ways to Cut US Medical Costs