Home In the U.S. In Alaska, two aircraft collided with tourists: there are dead, injured and missing

In Alaska, two aircraft collided with tourists: there are dead, injured and missing

Near the city of Ketchikan, Alaska, two aircraft collided with tourists, resulting in four people killed and 10 were hospitalized. 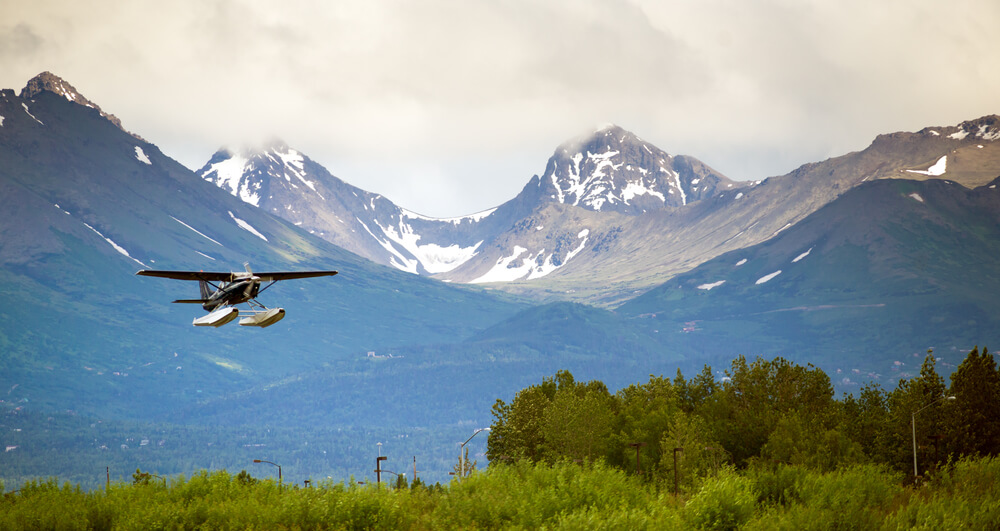 A spokesperson for Princess Cruises said there were cruise ship passengers on board each plane. There were 11 people on board one plane, and five on board the second. The passengers visited the popular nature reserve “Foggy Fjords”.

Ten people are being treated at the Ketchikan Medical Center. One person is in critical condition, three are in serious condition and six are in satisfactory condition, said USA Today Beverly Mayhew, director of public relations for Peace Health.

On the subject: Personal experience: how much do American pilots earn and what do they fear

A representative of Princess Cruises confirmed the death of five people in a statement. The US Coast Guard, however, reported four dead. According to Princess Cruises, one person went missing. The Coast Guard claims that two people were missing, according to senior officer John-Paul Rios.

“It has been a long day and the teams have worked hard to save people,” said Diana Thomas, spokeswoman for Ketchikan Gateway County.

The aircraft crashed under unknown circumstances, said the spokesman for the Federal Aviation Administration, Allen Kenitzer. 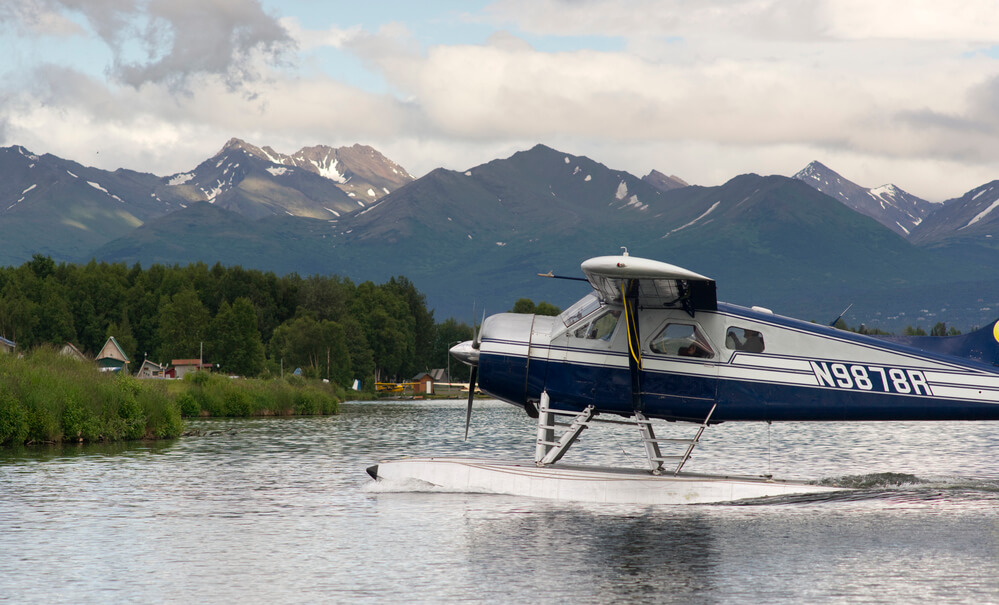 A spokesman for Taquan Air, who flew the 11 aircraft, said the company is canceling flights while the federal authorities are investigating the incident.

“We are currently in the process of actively responding to the crisis, and our mission is to help these passengers, the pilot, our employees, their families and loved ones, as well as those who provided first aid,” Taquan said in a statement.

On the subject: 16 safest airlines in the world

“We are deeply saddened by this news, and our thoughts and prayers are now with those who died and the families of those affected by today's accident,” Princess Cruises said in a statement.

Eight years before the accident in Alaska, four fatal plane crashes were registered with the participation of cruise liner passengers, said Robert Sumwalt, chairman of the National Transportation Safety Board.

Seaplanes have pontoons mounted under the fuselage to get on the water.

What should be able to American in 18 years