Home In the U.S. In Alaska, a volcano woke up, which slept for 800 years: the cities around are at risk

In Alaska, a volcano woke up, which slept for 800 years: the cities around are at risk

An ancient dormant volcano in Alaska wakes up after nearly 800 years. This could spell disaster for nearby cities, reports BGR. 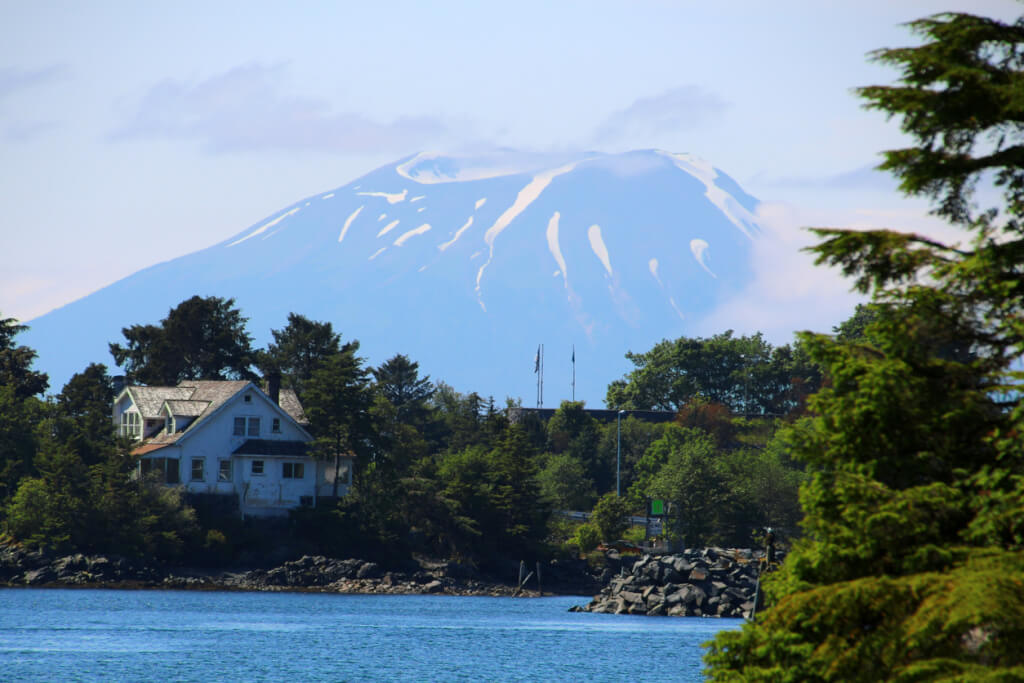 The volcano known as Mount Edgecumbe is located just 24 km west of Sitka, Alaska. Scientists believe that the massive volcano has been dormant for about 800-900 years. However, now he seems to be waking up.

Back in April 2022, Mount Edgecumb experienced a small series of earthquakes. Scientists were drawn to the activity and began to study it, finding that deformations at the level of the volcano's surface had changed by about 4 cm. They say the changes could be due to magma rising, which is evidence that this dormant volcano is waking up.

On the subject: Detachments of fighting birds: Chinese scientists have learned to control pigeons

Data obtained using the new analysis system showed that magma has been rising since at least 2018 at a constant rate of 1,3 cm per year. It is very rare that an inactive or extinct volcano, such as Mount Edgecum, becomes active again.

The volcano also rests on a "transform rift", which adds even more intrigue to the case.

This is especially interesting because volcanoes on such fault lines usually do not erupt and are unlikely to be active. So the possibility that this dormant volcano is now waking up is even more of a mystery to scientists. Of course, there is currently no sign that the volcano is going to erupt anytime soon.

Volcanoes are disturbing places. They can not only cause strong earthquakes, but also create islands in the Pacific Ocean. Considering how these natural phenomena have become the driving force behind disaster films, it's interesting to think about how much we can learn from a dormant volcano that may be waking up.

In addition, researchers such as Dr. Ronnie Grapentine, professor of geodesy at the University of Alaska Fairbanks, said that if any eruptions occur, there will be many signs of them coming. The last eruption of this dormant volcano appears to have occurred approximately 800–900 years ago. However, this eruption could have been very local.

However, what is worrying is that Grapentin believes that this volcano can erupt in different ways. If the dormant volcano continues to wake up, there should be enough smoke to alert the townspeople of Sitka to what is happening.

12 mystical places in New York, a visit that you will remember for a long time