Home Incidents In Alaska, a bear entered the house where there were 10 children: there is a victim

In Juneau, Alaska, a black bear broke into an apartment building with 10 children. The man who was in the building tried to drive the animal away and was wounded in a fight with it. A local biologist called it unusual, but said bears are being seen more frequently this year than usual, possibly due to the limited amount of food in the wild. Writes about it ADN. 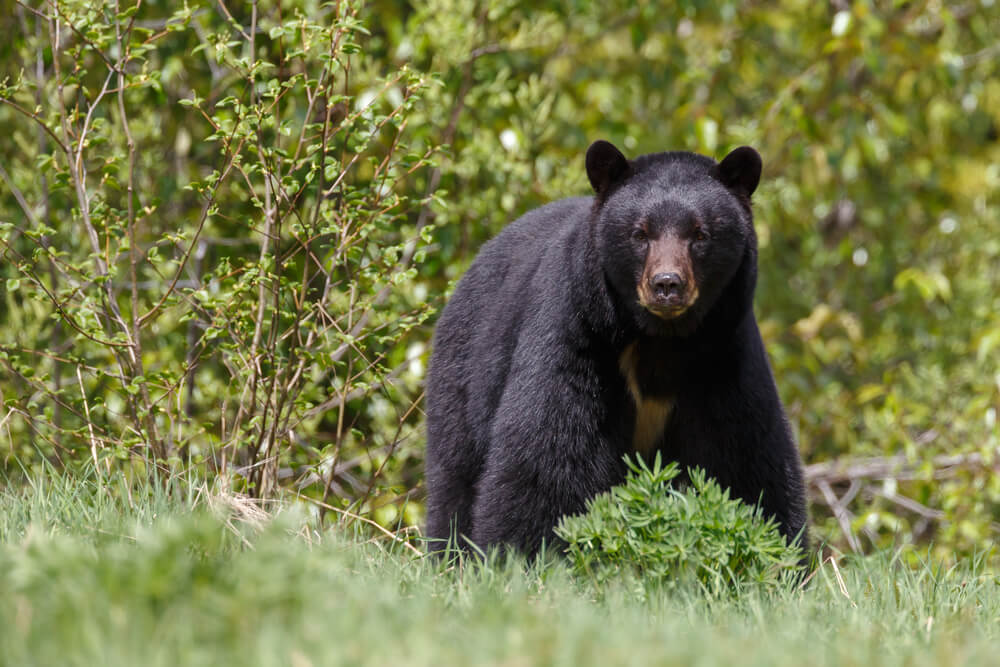 Brandon McVeigh was visiting a friend at Switzer Village when the bear entered at around 23:00 pm on July 31st.

“There were 10 children in the house, and they were all in the living room,” McVeigh said, describing the scene. "The bear walked past us, he was heading for the children."

The two-year-old reached out to touch the bear before his mother Angela Lott realized what was happening. She grabbed the baby and ran into the bedroom. The rest of the children crawled under the table.

McVeigh and his friend Norm Lott started yelling at the bear and startled the animal.

“He just jumped up, hitting me, and then kind of pushed and I fell,” McVeigh said.

Lotta bear was also knocked down. The animal tried to escape through another door of the house, which was locked. The bear destroyed part of the wall, as well as the window, and escaped through the opening.

“It was like a million years, seriously,” said Angela Lott of the time she spent in the bedroom.

McVeigh received three stab wounds and deep scratches to his chest and shoulders.

“This kind of human contact is really rare,” said Roy Churchwell, biologist at the Alaska Department of Fisheries and Hunting.

On the subject: Huge bear relaxes in the pool of a DC resident

According to him, bears rarely burst into houses, moreover, in all cases known to him, they were empty buildings.

Churchwell said that the bear in this case was an adult male and remains at large for now. Another bear, the culprit behind several recent raids on trash cans, has been caught and euthanized, he said.

Churchwell said there has been unusual black bear activity in Juneau this year.

“It seems that now there is not much natural food around - there are few fish in the rivers, and very few berries,” he explained. This situation, he said, increases the bears' interest in human food.

“Be sure to close the doors,” McVeigh advises.

The lack of tourists means that there are fewer people in Juneau, so now the bears will be less scared and can make their way into the city.

Huge bear relaxes in the pool of a DC resident