Home Incidents In Alaska, a 15-year-old teenager killed brothers and sisters, and then shot himself

In Alaska, a 15-year-old teenager killed brothers and sisters, and then shot himself

In Alaska, a 15-year-old teenager shot dead three of his six siblings before killing himself. Writes about it Daily Mail. 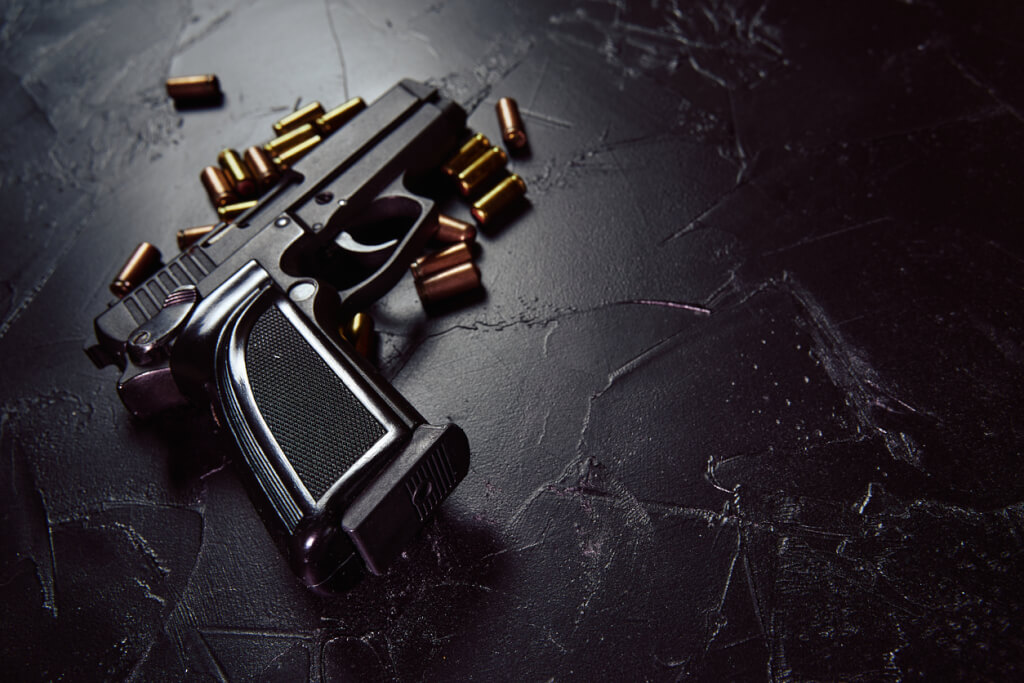 Three of the six siblings, aged 5, 8 and 17, were killed, while the remaining three aged under 7 were unharmed and were in the home at the time of the incident.

The state police received a report of the shooting at 16:17 pm on July 26 in the Skyridge Drive area.

At the time of the shooting, the parents and one of the brothers were not at home.

The boy, whose identity has not been released, is believed to have shot the younger children with a pistol and then turned the gun on himself.

Tim DeSpain, a police spokesman, says they are focused on finding a motive for the alleged murder-suicide.

He said the gun "legally belonged to the family, but it is still part of an ongoing investigation."

The children's bodies have been sent to the state medical examiner's office to assist in the investigation.

According to the police, the State Department for Children's Affairs has been notified.

Clinton Bennett, a spokesman for the State Department of Family and Community Services, said the office "will not release any information due to rules and regulations that require the confidentiality of all involved in specific cases."

The office, Bennett wrote, "will not provide any information relating to a case that is under open investigation."