Musician Vlad Debryansky - from the homeless to the nomination for “Grammy”

The story of Vlad Debryansky is worthy of a novel: he lived in poverty, lived in a New York park, from where he was taken by black guys, then became friends with Liza Minnelli, and, in the end, received four Grammy nominations and opened his own music academy.

The future Hollywood musician Debryansky was born in a small town in western Ukraine. At the age of seven he sat down at the drums, at thirteen he took the guitar in his hands and began to study jazz and classical music. One year later he became a regular participant in jazz festivals in Eastern Europe and organized his own jazz group.

At the festival в Berlin, the first miracle in his life. “The English promoter Paul Bonin approached us with an offer to go to Germany and work there, but I didn’t take it seriously. After this speech, an article appeared in the New York Times about the performance of certain “Ukrainian hippies” who conquered Europe. ” After that, proposals came to Debryansky, and after a couple of years the musician found himself in a prestigious Berkeley College of Music. The 25-year-old student was accepted for free by appointing a full scholarship. Why - it is still not entirely clear, the selection committee listened to his tape, the path to Boston also remains a mystery.

“I didn't even have money for the trip, 700 dollars for a one-way ticket were collected by the whole world,” recalls Debryansky. The decision to stay in America after school, too, came by chance. Debryansky did not manage to leave to work in Germany - where the musician was so called - because of the old Soviet passport. Debryansky found out that he was “restricted to leave,” already in New York, where he had come to reissue documents. There he remained for ten years.

He had no friends, no money, so he had to live in a park in the bohemian area of ​​the East Village. “I only have music in my resume, although I tried to look for any kind of work for survival. This was found in a cafe on Gray dog ​​cafe for $ 2,25 per hour, cleared the basement of rats on 12 hours per day. But since this was enough only to maintain the pants, I continued to look for work further, ”recalls Debryansky.

He continued to send summaries around New York, but he didn’t have a phone, so he indicated the number of a nearby “copy center”, which he managed to make friends with. One day they came for him. 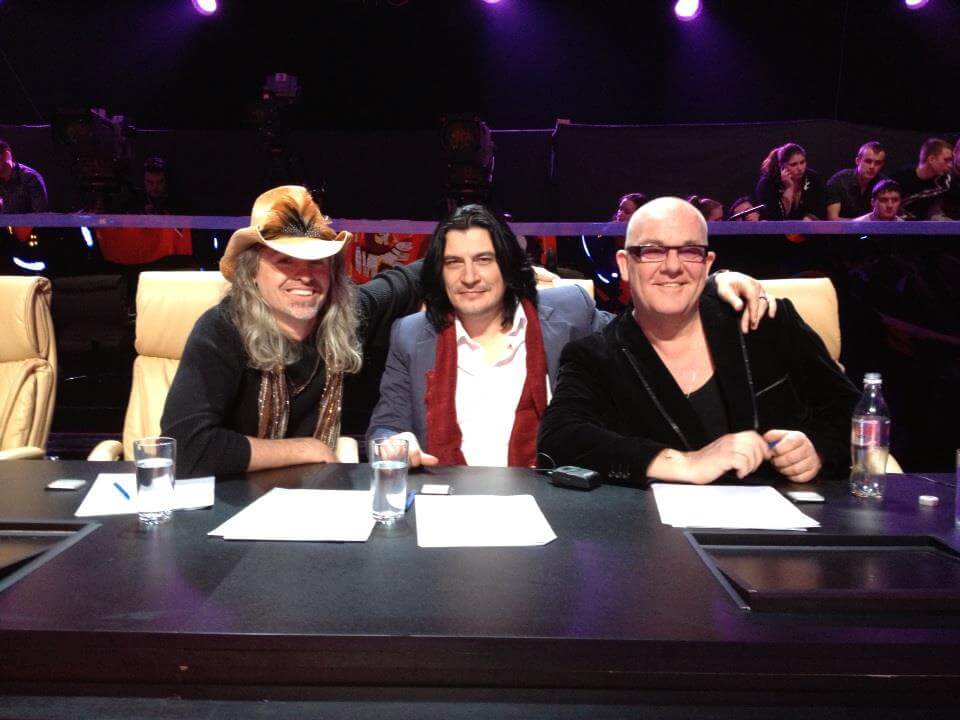 “The usual morning in the park, where I slept for almost a month. A limousine pulls up from which two African-American men in suits come out and walk towards me. The conversation was short. I was taken to the car and they let me listen to my tape in order to make sure that I was me. Having made sure that my cassette went to Hush Productions (Orpheus Records), in order to sign a cooperation agreement. ” The label provided the musician with the first cash check, access to the studio, as well as a lawyer who helped Debryansky legalize.

With Hush productions the musician signed a contract, and then - like in the movies. Four albums calls from eminent producers, fame.

Compositions from Debryansky's albums “Vladosphere”, “Sun In Capricorn”, Jacks Last Dollar “Part I” and “II” were in the top American charts for months.

He performed along with 90's pop music icons Tony Bennett and disco queen Donna Summer, as well as Holly Knight, the author of the hit “The best” by Tina Turner.

The label usually worked with African American artists, among whom were Whitney Houston and Mickey Howard. “At one of the concerts, when I went on stage, everyone was taken aback. I was the only white in the hall, and the song that made me take this label ["Little Star"], was written in Ukraine and was called “strange” by local experts. It was she who became number four in America in 2004, surpassing the charts of Phil Collins and Lenny Kravitz, ”- recalls Debryansky. 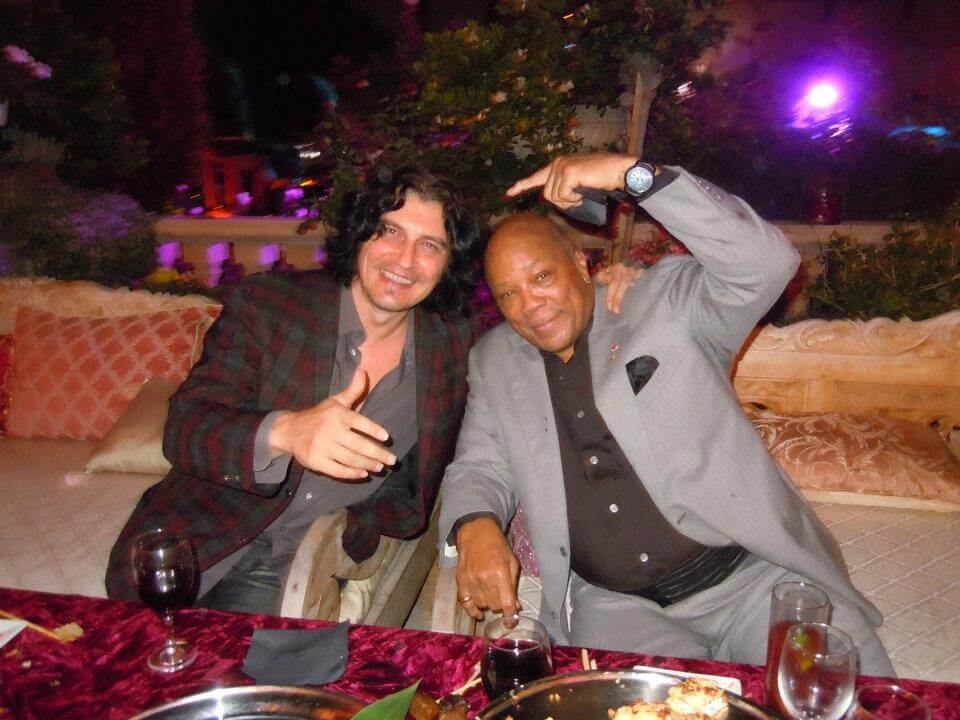 “Lisa and Peter wrote letters to the immigration service, thanks to which I stayed here,” says the musician.

Despite the big names and rapid career, money to live in New York was sorely lacking, so I had to work as a manager in the antique store “Country Home and Comfort”. Music began to bring tangible money after ten years in America. “When the first album [Vladosphere] came out, and the songs began to hold on for weeks and go up in the charts, I realized that the time had come to give in to the music completely, you can’t change it with anything else,” explains Debryansky. 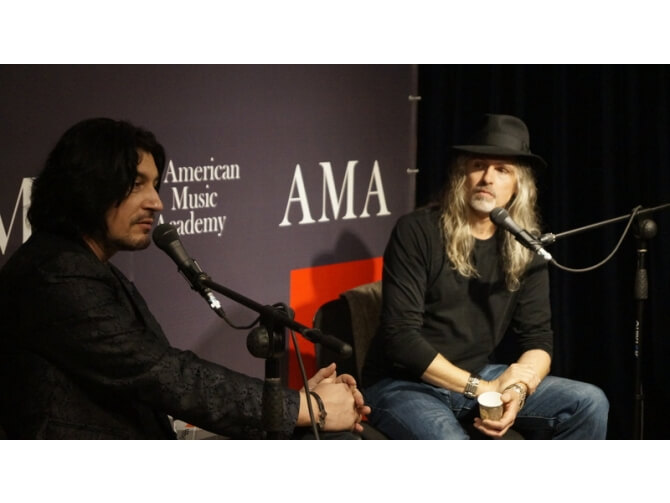 One of the most expensive producers Tom Rotok and Vlad Debryansky at the opening of the American Music Academy in Kiev. Photo: from the personal archive

Even the nominations for the most prestigious music award, it turns out, are not so much worth. “Apart from a free trip to the cinema and the opportunity to drink tea at the Grammy headquarters, the nomination gives nothing, so you have to keep your way to the statuette,” says the musician.

Last year, the composer founded the “American Academy of Music” in Kiev, which collaborates with the Berkeley College of Music. According to Debryansky, the educational institution works according to the American principle: there are no grades, they don’t teach music there, but only inspire its creation. The entire training structure is based on 60's jazz and blues.

For twenty years Vlad has been living and working in America, the last ten - in Los Angeles, where the weather keeps him. According to the jazzman and composer, it will be difficult for others to repeat his amazing way of “Cinderella” - in the age of aytyuns and numbers, the laws of success are already different.