Home In the U.S. Man sent to jail and stripped of US citizenship for lying in immigration application

A man was stripped of US citizenship for lying about a criminal record, reports wral. 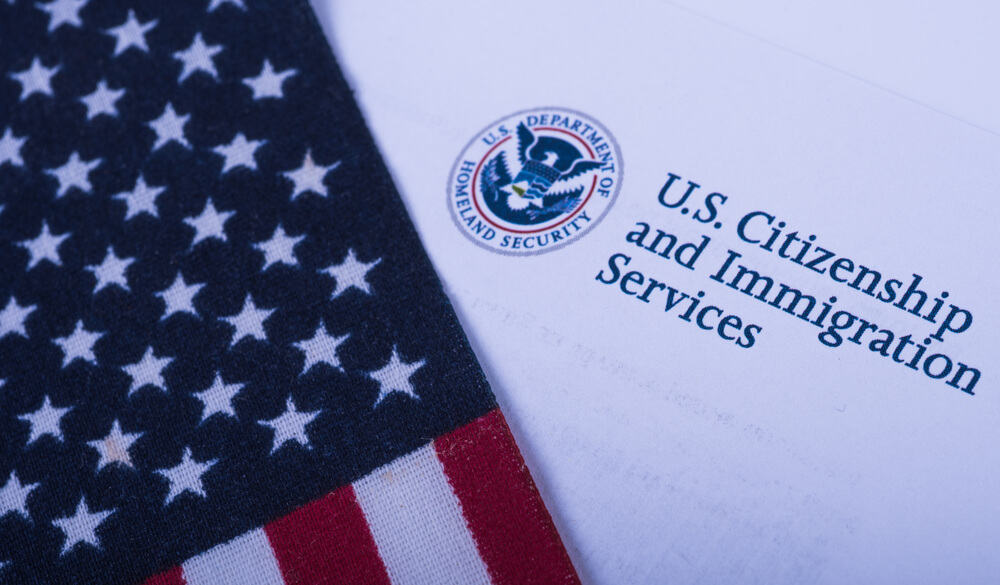 A man who lied about his criminal record while applying for US citizenship will be imprisoned for additional time and will lose citizenship.

Ruben Rosas-Avalos, 25, was born in Mexico but lived in Lee County.

Court records show that in his application for naturalization - the process of obtaining US citizenship - Rosas-Avalos claimed in February 2016 that he had never committed a crime.

In response to the question "Have you ever committed, helped, or tried to commit a crime or offense for which you were not arrested?" he replied, "No."

On the subject: US drug overdose deaths hit record highs: many did not even know they were taking fentanyl

But Rosas Avalos was convicted in March 2019 of child rape and child abuse - crimes that took place both before and after his citizenship application.

According to court records, Rosas Avalos committed crimes in 2015 and 2017, but he was only arrested after he obtained citizenship, so the immigration authorities were not aware of his crimes at the time of his application.

He was convicted in March 2019 and sentenced to 26 years in prison on charges of rape and indecent behavior.

In July, he pleaded guilty to naturalization fraud and received an additional six months in prison for the crime.

Tragedy in Wisconsin: a car rammed into the Christmas parade, there are dead and wounded