Home Incidents The man got lost in the mountains of Colorado, but did not answer the calls of the rescuers, as they were from an unknown number

A traveler lost on a US mountain ignored calls from rescuers because they were from an unknown number, reports TheGuardian. 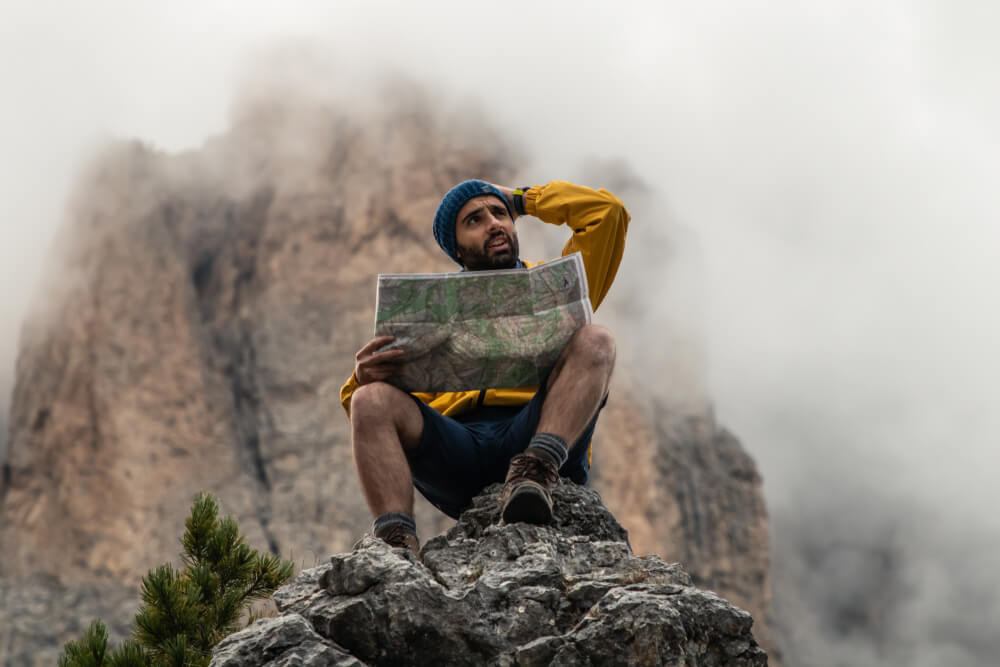 Repeated attempts to contact the person who went missing on Mount Elbert for more than 24 hours went unanswered.

The man, who lost his way for 24 hours while trekking Colorado's highest mountain, ignored the rescuers' repeated phone calls as they came from an unknown number, authorities said.

The traveler was reported missing around 20:00 pm on October 18 after being unable to return to where he was staying, Lake County Search and Rescue Services said.

According to a statement released by the agency, repeated attempts to contact the person via calls, text messages and voicemail messages have been ignored.

Five members of the rescue team were dispatched around 22:00 pm to search for “high probability areas” on Mount Elbert, but returned around 3:4401 am the next day after failing to locate the missing tourist at a peak of XNUMX meters.

The second group set out at 7 am the next day in search of places where tourists "usually go astray," only to find that the man had returned to his parking area at around 9:30 am.

The hiker told authorities that he got lost after dark and “hopped along different trails trying to find the correct trail,” before finally reaching his car the next morning, about 24 hours after starting the hike.

The Lake County Rescue Service said the man "had no idea" that someone was looking for him.

On the subject: The murder of a Ukrainian woman on the set: the police narrowed the investigation to two people

“One notable finding is that the subject ignored our repeated phone calls because they were from an unknown number,” the agency added. -If you are late according to your itinerary, and they constantly call you from an unknown number, please answer the call; it could be a search and rescue team trying to confirm that you are safe! "

More than 32 hours were spent on the search. The news that the tourist ignored calls from rescuers caused a flurry of violent responses from the public.

“Please remember that what appears to be common sense is not obvious to the person the moment they get lost and panicked,” Lake County Rescue Officers responded in a Facebook post. "In Colorado, most people who spend time outdoors are very familiar with the search and rescue infrastructure that can help them, but this is not the case nationwide."