Home World A man opened fire in a kindergarten in Thailand, killing 22 children and 12 adults

At least 22 children were among 34 people killed on October 6 in a mass shooting at a kindergarten in northeastern Thailand. Read more about the tragedy told the publication CNN. 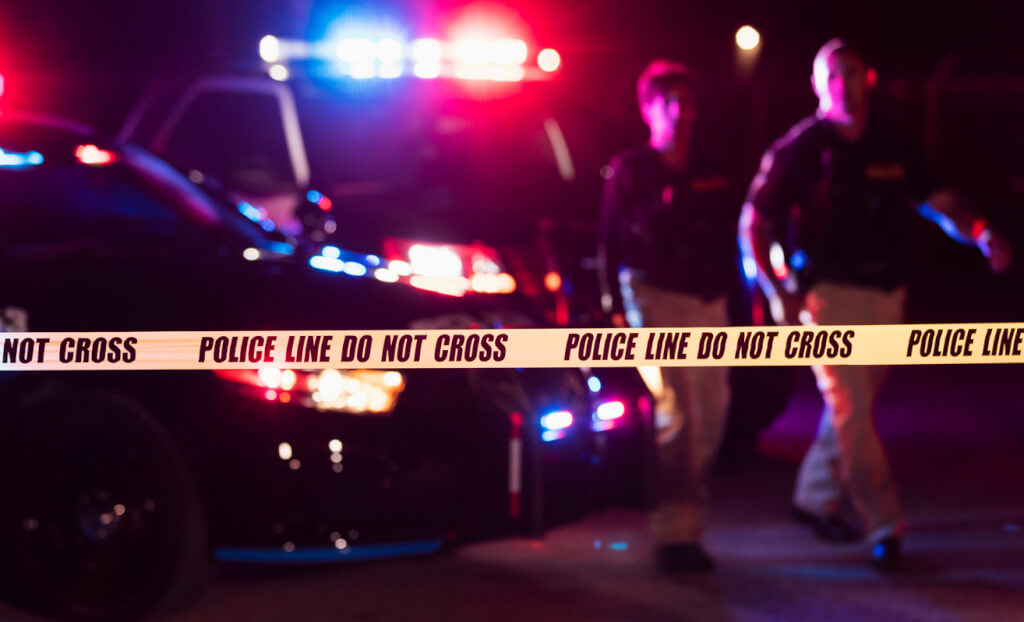 Authorities immediately launched a search for the suspect in the shooting. He was later identified by Thailand's Central Bureau of Investigation (CIB) as a 34-year-old former police officer involved in an ongoing legal case for alleged drug trafficking.

According to Maj. Gen. Jirapob Puridet, the suspect appeared in court in Nong Bua Lamphu Province hours before he "opened fire while the children were sleeping."

His two-year-old stepson attended the daycare that was attacked by the shooter, but the local police chief said the boy was not there at the time of the attack.

“The shooter went to look for his two-year-old son, but the boy was not there, so the man started shooting and stabbing,” Major General Paisan Lusombun, a police spokesman, said.

Investigators later confirmed that the suspect killed his wife and stepson and then committed suicide. It is not yet clear if the shooter and his family are included in the current death toll.

According to a statement from the Prime Minister's Office, the mass shooting took place at the Child Development Center in Uthaisavan Na Klang district of Nong Bua Lamphu province. This province is mostly peaceful and quiet area.

"The Prime Minister expresses his condolences in connection with the shooting," the message said.

Puridet said the former officer was fired from his service and "charged with selling drugs" in 2021.

The gun ownership rate in Thailand is relatively high compared to other countries in Southeast Asia.

According to the Swiss Small Arms Survey (SAS) 2017, there were more than 10,3 million firearms owned by civilians in Thailand, or about 15 weapons for every 100 people. The SAS says only about 6,2 million of these weapons are legally registered.

According to the Institute for Health Metrics and Evaluation (IHME), in the 2019 University of Washington Global Burden of Disease database, Thailand (after the Philippines) ranks second in Southeast Asia for gun homicides. However, mass shootings in the country are rare.

Covid-19 Survivors Are Aging Their Brains Too Fast