When it comes to vitamins, more doesn't necessarily mean better. An Australian man lost the ability to walk after taking 70 times the recommended daily intake of vitamin B6, reports Insider. 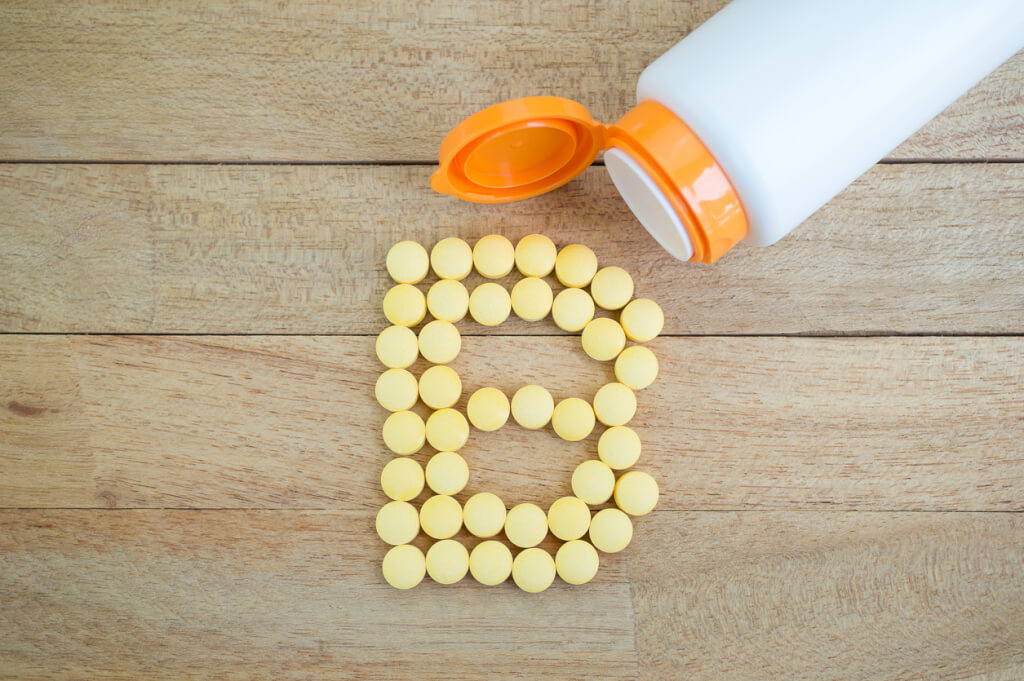 The 86-year-old was previously active and lived on his own, his daughter Alison Taylor said, until a blood test showed he was slightly deficient in vitamin B6.

Taylor said her father had no symptoms of being unwell, but his doctor prescribed a 50-mg vitamin B6 supplement to boost his levels. Vitamin B6, like other B vitamins, helps the body convert food into energy by breaking down carbohydrates and proteins. Research shows that it can help the body's immune system and certain brain functions.

On the subject: Nurse from California staged a terrible accident: she faces up to 90 years in prison

But 50 milligrams is way above the recommended standard dose in both Australia and the US, which is 1,7 milligrams of vitamin B6 per day for men over 50. In fact, most people should get enough vitamin B6 from standard foods like chicken, potatoes, or even spaghetti sauce.

The new high-dose multivitamin was not the only vitamin B6 in the man's diet: he also took a magnesium supplement that contained vitamin B6 and ate breakfast cereal fortified with vitamin B6.

Within a few months, he began to lose feeling in his legs and eventually ended up in the hospital after he could no longer walk.

“Twelve months ago he was driving. He is now in a nursing home and in a wheelchair," Taylor, who did not give her father's name, said.

As the wellness industry expands and demand for nutritional supplements increases, more Americans are getting sick from taking too many vitamins or supplements. Calls to poison centers about children who have taken too much melatonin have risen by 530% over the past decade. Preventive care experts say vitamin A supplements do more harm than good, as taking too much can lead to bone pain and hair loss.

According to Harvard Medical School, most Americans are not deficient in vitamin B6 due to the vitamin's natural content in various common foods.

It has been previously reported that certain medical conditions, such as alcohol dependence and autoimmune disorders, can make people more susceptible to vitamin B6 deficiency. Vitamin deficiency can cause skin inflammation, a weakened immune system, and depression.

According to the American Academy of Neurology, nerve damage from an overdose of vitamin B6 is rare because the water-soluble nutrient is usually excreted from the body when taken in excess.

Doses of vitamin B6 greater than 200 milligrams may cause loss of sensation in the legs due to peripheral neuropathy or nerve damage. According to Mount Sinai, some patients may regain the ability to walk if they stop taking supplements.

Taylor said she wasn't sure her father would make a full recovery, but hoped physical therapy would help him be less dependent on a wheelchair.