An armed man was stopped while trying to break into Walt Disney World in Florida, according to Orange County sheriff's deputies. Writes about it Local10. 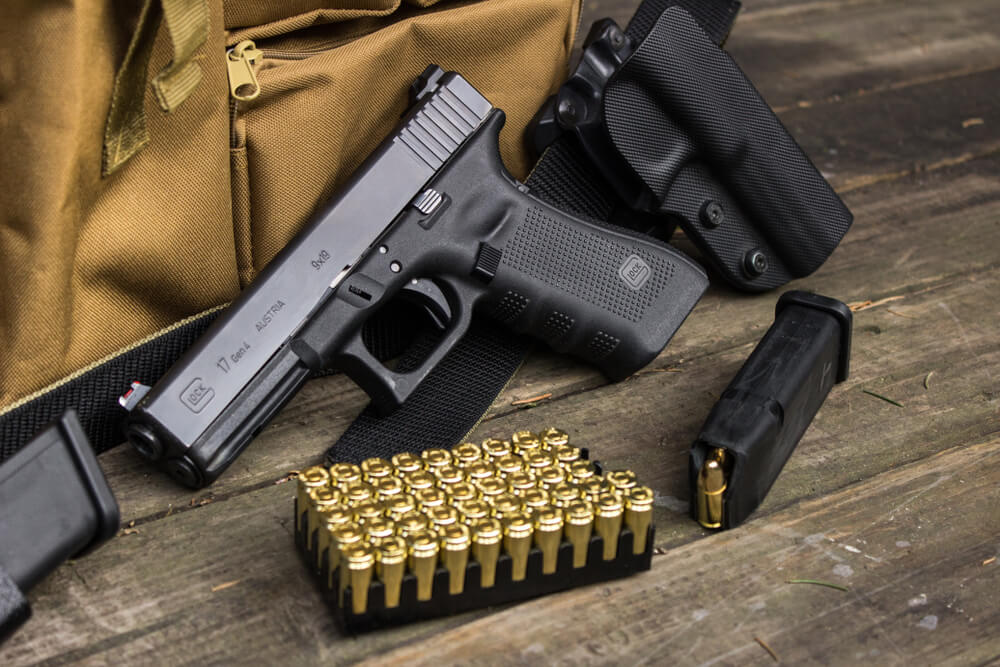 Aaron Josue Lopez, 35, of Royal Palm Beach, was pulled over in a Disney Springs parking lot on May 27 after a scanner alerted security to the problem, according to testimony.

On the subject: Visit all 12 Disney parks in a private jet: the company is selling an incredible luxury tour

Lopez reportedly responded, "Oh, there's something else here besides the knife that I want to put back in the car."

Lopez then tried to leave, but was stopped by security guards and taken to the police.

Law enforcement officials said Lopez was found with a 9mm Glock pistol. In addition, he had two Glock 19 magazines with 17 rounds each and one with 14 rounds.

After conducting a background check, the police found that Lopez did not have a license to carry a concealed firearm.

The detainee was imprisoned in the Orange County Jail on charges of possessing a firearm.