Home Page Incidents A man flew to the USA with monkeypox: he could infect dozens of people

A man flew to the USA with monkeypox: he could infect dozens of people

According to the Centers for Disease Control (CDC), a US resident who spent some time in Nigeria before leaving home was the first recorded case of monkeypox in the US. Writes about it WSBTV. 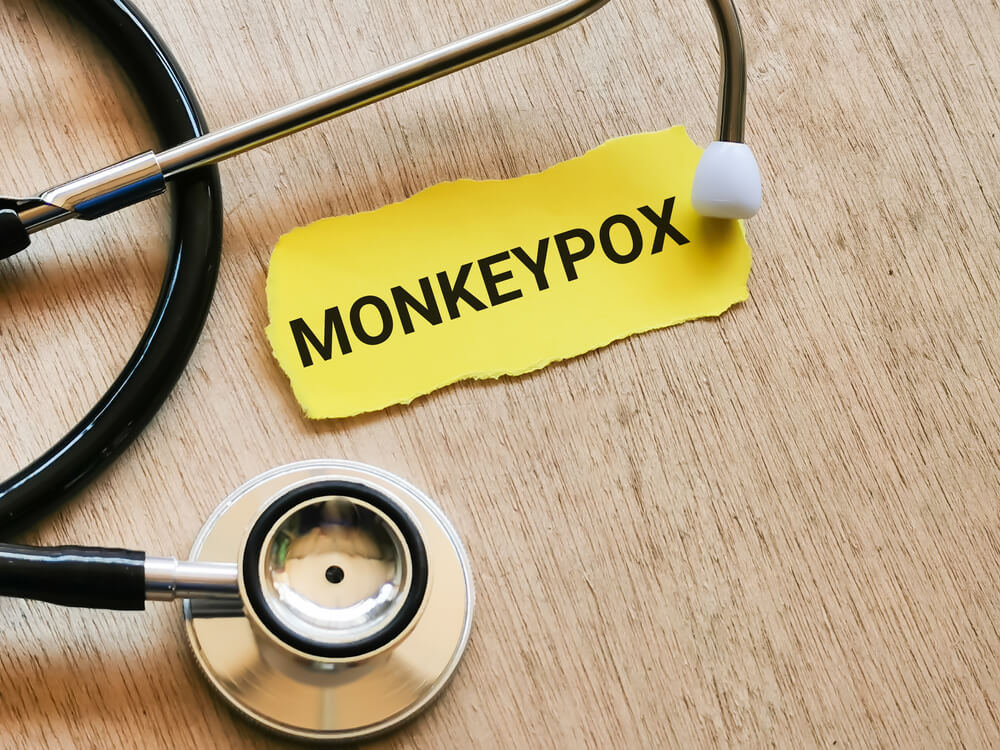 The CDC reports that the traveler left Lagos on July 8 and arrived in Atlanta, Georgia in the early morning of July 9. After stopping at Hartsfield-Jackson Airport in Atlanta, he continued on to Dallas, Texas on July 9th. The man is currently in a Dallas hospital.

CDC works with airline, state and local health officials to reach out to passengers and others who may have come into contact with the patient during the trip.

Researchers say the mask policy introduced during the COVID-19 pandemic likely limited the exposure of other travelers to this respiratory virus.

The CDC says at least six other cases of monkeypox have been reported in tourists returning from Nigeria. These cases have been in the United Kingdom, Israel and Singapore. They believe that the case in the US is not related to any of them.

In the UK, the disease has spread to several people who have been in contact with an infected tourist.

Monkeypox is a rare but potentially serious viral illness that typically begins with a flu-like condition and swollen lymph nodes, according to the CDC. It causes a widespread rash on the face and body. The illness usually lasts 2-4 weeks.

CDC experts say the infection is similar to smallpox but clears up more easily. According to them, laboratory tests have shown that the strain, which infected the traveler from the United States, is most often found in West Africa, in particular in Nigeria. This strain is fatal in about 1 in 100 people, but the risk of death is increased for people with weakened immune systems.

Infectious disease experts believe that the virus is transmitted by African rodents and small mammals, which transmit it to other forest animals, in particular monkeys. They say people can become infected if they are bitten or scratched by an infected animal, or if they come into contact with contaminated animal products.

The virus spreads between people through respiratory droplets and through contact with body fluids, open infected sores, or objects contaminated by any of these pathways. The CDC emphasized that the primary route of transmission from humans occurs through large respiratory droplets.

CDC experts report that the outbreak of the virus in the United States occurred back in 2003 after the virus spread from imported African rodents to domestic dogs.