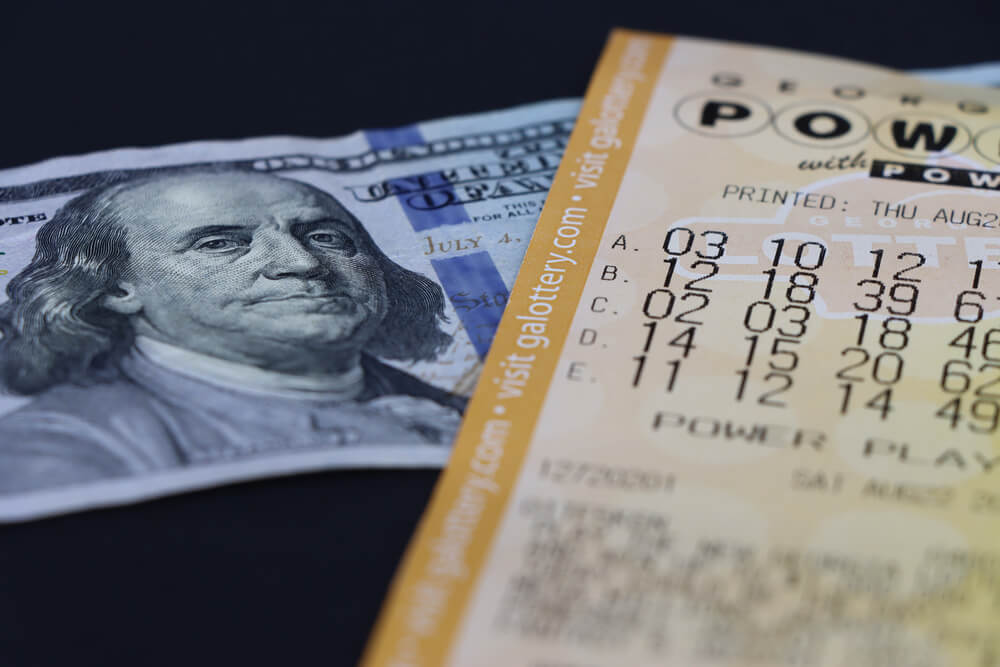 The strategy was to spend $25 a week for three months playing the lottery. He won $500 in the first week. But in the seventh week, he took home $100.

On the subject: Granddaughter found her grandmother's dress in the attic, which was personally sewn by Christian Dior in 1949

The larger prize was drawn on May 28 in the drawing of a Powerball ticket. At first he thought he won $50 by matching two numbers, but luckily his wife checked everything again and helped him see that he matched four of the five white ball numbers and the red Powerball, which increased the prize.

"I didn't even know how to play Powerball," the lucky winner told the South Carolina Lottery.
After his successive victories, he bought a brand new car. He also sticks to his plan and will continue to buy lottery tickets for three months.

According to the South Carolina Lottery website, the odds of matching four white ball numbers and a red Powerball are 1 in 913.

Who knows? Maybe he will win again.