Home World The man put on a crocodile costume and teased a real reptile: a video of his adventures went viral on the network

A video of a man dressed as a crocodile teasing a real reptile is going viral on social media. The short clip was posted on Twitter by a user named Narendra Singh. The footage shows a man risking his life approaching a crocodile and repeatedly taunting the reptile. Read more about this story told the publication NDTV. 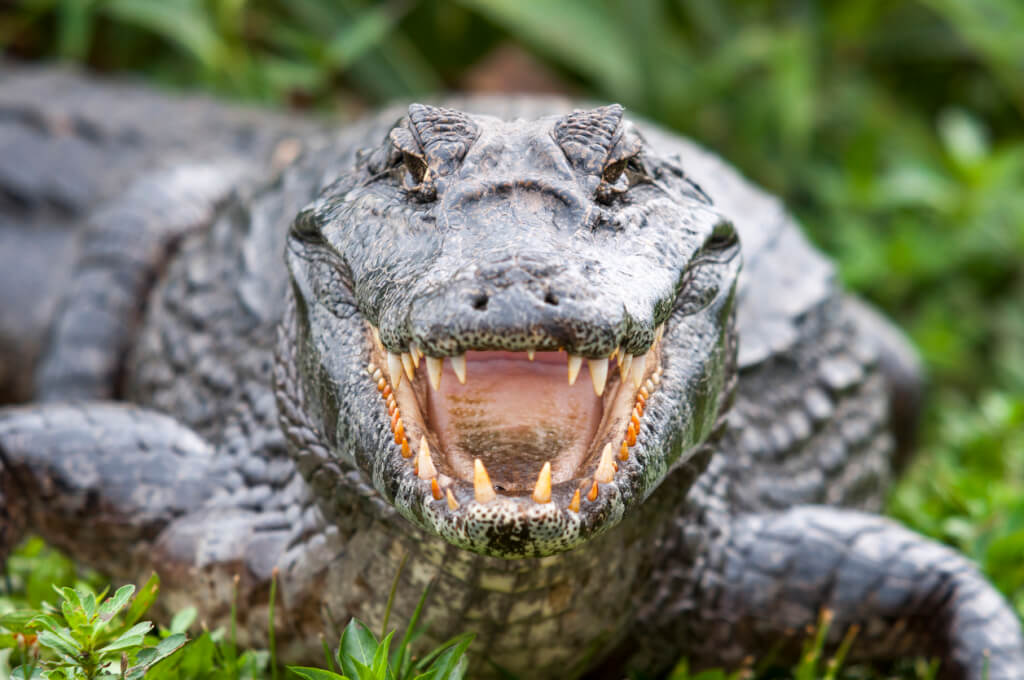 “Kaunsa nasha kiye hai… (in Hindi it means “what drug did he take?”),” read the caption to the post, which received hundreds of likes and comments.

In the 10-second footage, a man can be seen lying on the bank of a river dressed as a crocodile. While the reptile was basking in the sun, the man periodically took his hand out of the suit and each time pulled the crocodile by the limb.

The video, which has gone viral on multiple social media platforms, has shocked internet users.

On the subject: 'A big crocodile walked down the street': an alligator was walking on a leash in a Philadelphia park

“The line between bravery and stupidity is very thin,” wrote one user. “A creative way to die,” added another.

“Master of dressing up,” wrote another commenter.

It is always recommended to keep a safe distance from crocodiles. There are several cases that have shown again and again the danger of people coming too close to the territory of crocodiles.

Earlier this year, a video of a crocodile attacking a wildlife park employee in South Africa went viral on the internet. The beast attacked zookeeper Sean Le Clue as he sat on the crocodile's back in front of a group of tourists.

The reptile pierced the left thigh of the zookeeper, who managed to survive the horrific ordeal. The incident occurred on September 10 at the Crocodile Creek farm in KwaZulu-Natal province.