Home In the U.S. A man from North Carolina can get a sentence for cruelty to fish

53-year-old Mackil Ray Hinson from North Carolina may receive a criminal charge because of the cruel treatment of animals for allegedly leaving his fish in an old apartment from which he was evicted. He writes about it USA Today. 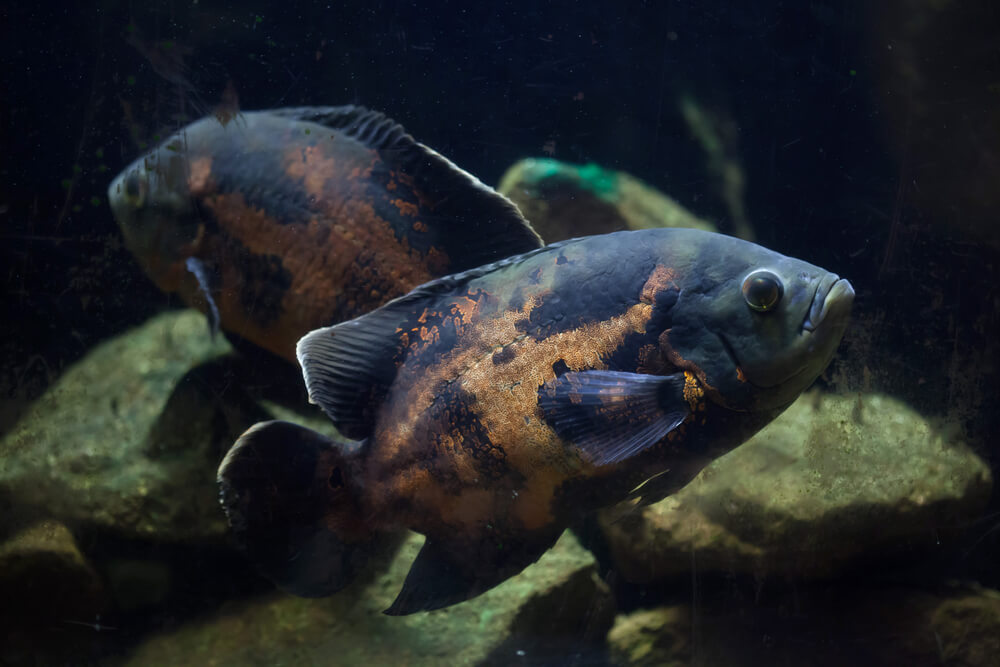 Lieutenant in the management of the sheriff of the District of Nu-Hannover, Jerry Brewer, said that for the first time in the district someone was accused of cruelty to fish.

15 is recognized as a victim of violence by the cm-fish ophthalmic (it is also called the Oscar). In the pet stores of this species are $ 40-50.

Authorities have reported that the owner of the fish was evicted from the apartment 22 March. A few days later, authorities found an abandoned fish in a dirty aquarium.

According to the staff of The Fish Room, a cockroach fell into the fish tank in the aquarium; it ate it and caught the parasitic disease Hexamytosis, also known as hole disease. Fish survived.

Alligator, who decided to swim on the beach in Florida, shocked vacationers. VIDEO