Main page In the U.S. A Miami resident got a loan to support a business and spent it on fancy cars and parties

The Florida man received about $ 4 million in a US government loan program to help small and medium-sized businesses in connection with the coronavirus and used some of the money to buy a brand new Lamborghini and other luxury goods. Writes about it New York Post. 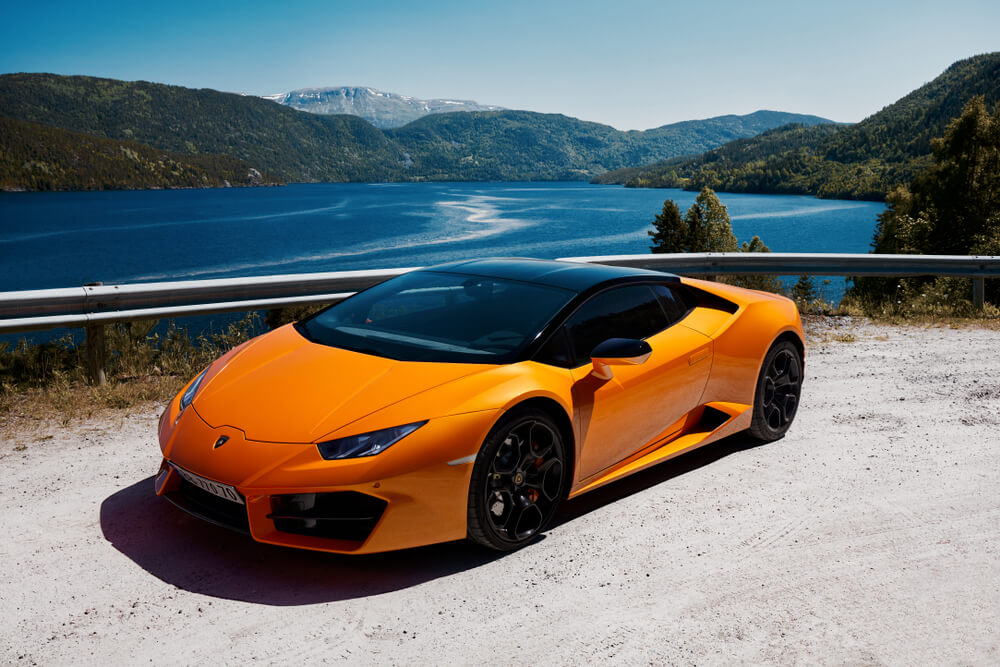 David Hines was accused of fraud, false statements at a financial institution and involvement in transactions with illegal income.

It turns out that "these alleged employees did not exist," the indictment says.

As a result, the bank approved three loans totaling $ 3,9 million.

Within days of receiving the money, Hines bought a 2020 Lamborghini Huracán worth over $ 318.

On the subject: Second round of coronavirus relief: who will be eligible for money

The complaint alleges that he also spent thousands of dollars on dating sites, as well as jewelry, clothing, and stays in posh Miami Beach hotels.

Federal investigators found the sports car on Hynes after he was involved in a July 11 car accident.

Miami police have confiscated the car, which federal prosecutors are now planning to seize from the owner permanently in repayment of illegally obtained loans.

When the bank froze the accounts of Hines' companies on June 24, there was a balance of $ 3, but no action was taken to repay the loans.

He is allowed to stay at his mother's house with a GPS monitor. The sentencing is scheduled for October 14.

Time to report to the IRS: what to do if you still have not received quarantine financial assistance from the government

Who do Russians without education work in the USA: the experience of an immigrant