Home Page Incidents Oklahoma resident defecated in the freezer of the store: the customer gets her hands dirty with feces

Oklahoma police are looking for a man who defecated in a grocery store freezer. A customer found feces as she reached for a bag of mini pizzas. Writes about it New York Post. 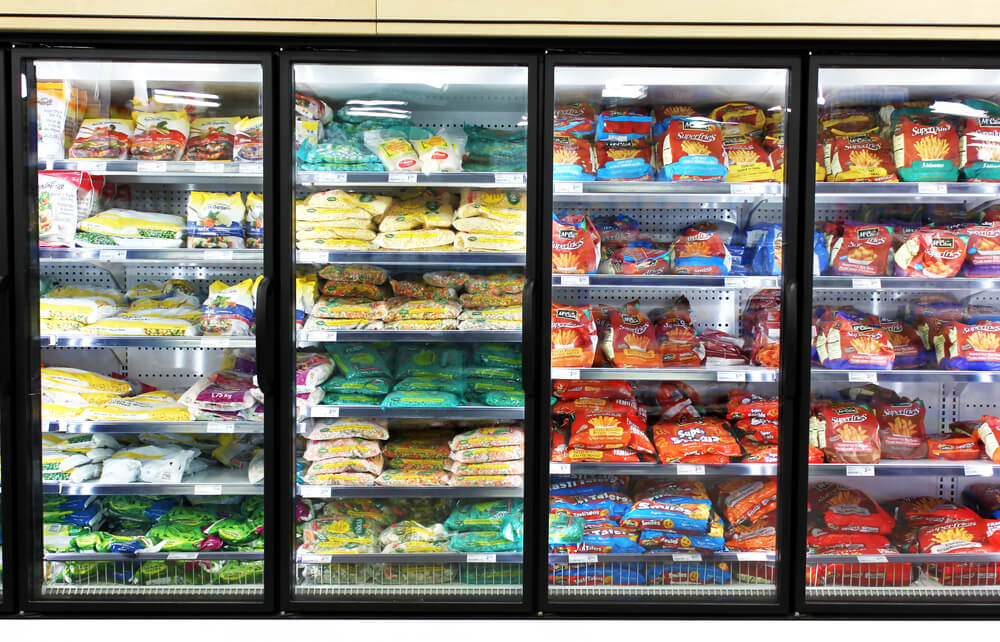 The man was captured by security cameras while defecating in the freezer of a store in Moore, Oklahoma.

Shirley Wright-Johnson, who went shopping with her two children, said that her hands were covered in feces after she reached into the freezer for a package of frozen food.

“I felt something dirty on the bag, so I turned it over, and there was this,” she complained. "I was so disgusted that I almost cried."

On the subject: Fecal transplant could be a cure for COVID-19: what is it and how is it done

Wright-Johnson said the wrap she reached for lay on top of the feces and covered them up.

She immediately alerted the store staff and then washed her hands.

“I have pardoned my hand, disinfected it,” she clarified, but this did not help to get rid of the smell very much.

“All the way home, the children did not stop saying,“ Mom, I can smell this smell. ” And I felt it too, ”Wright-Johnson lamented.

After examining the surveillance footage, the police stated that the man had also photographed women in the store.

Police said the suspect left the store immediately after defecating in the freezer.

Money down the drain: 7 meaningless waste that you make every day