Home culture The husband of the murdered Galina Hutchins withdrew the lawsuit against Baldwin: the shooting of “Rasta” will resume with the participation of the spouse of the deceased

Alec Baldwin has reached an out-of-court settlement with relatives of cameraman Galina Hutchins, whom he accidentally shot while filming. with the BBC. 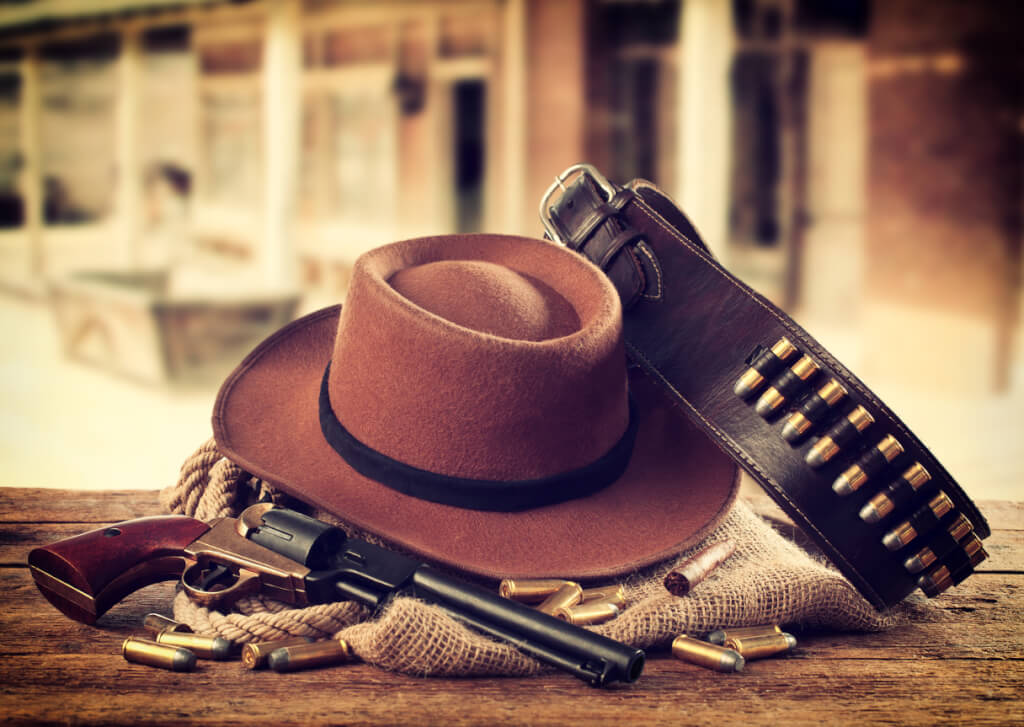 The operator's family accused the Hollywood actor of negligence but have now agreed to withdraw their claim. Rust will resume production in January with Galina Hutchins' husband Matthew serving as executive producer on the film.

Hutchins, who was born and raised in Ukraine and became a cinematographer in the US, was killed in October 2021; she was 42 years old. Baldwin accidentally shot her in the chest with a prop pistol that turned out to be a live round. The director of the film, Joel Souza, was also wounded by a ricochet in the shoulder, he survived.

On the subject: In California, a family with a child was kidnapped: the criminal has already been caught, but they cannot find the missing

The actor rehearsed the scene, pulling out a Colt .45 and pointing it towards the camera. He was sure that the revolver was loaded with blank cartridges, since the assistant director, who handed him the weapon, shouted out the phrase “cold gun” (that is, “cold gun”), which means the safety of the weapon.

After the tragedy, the production of the film was suspended indefinitely. Authorities in the state of New Mexico, where filming took place, conducted their investigation, which showed that the company working on the film, Rust Movie Productions LLC, was aware of the widespread non-compliance with safety rules on the set, but it ignored it.

In February 2022, Galina Hutchins' husband sued the company - and Alec Baldwin personally. The lawsuit stated that Hutchins' death could have been avoided if Baldwin and the other participants in the filming had not acted recklessly and recklessly, but had followed the safety rules.

The terms of the current agreement reached between Galina's family and the cast members have not been disclosed.

As Hutchins' husband said, all parties accept that the operator's death was an accident.

In a statement released by film industry news website Deadline, Matthew Hutchins said he plans to serve as an executive producer on the film and will include all those who worked on the film before his wife's death.

According to Hutchins, he would like the end result to be a memory of Galina's latest project. The wife of the deceased added that he did not plan to continue the search for those responsible for her death.

Alec Baldwin's lawyer said in a statement: “Throughout this difficult process, the main thing for all parties was the desire to do everything possible for Galina's son. We are grateful to everyone who helped resolve this tragic and painful situation.”

Baldwin himself, however, remains among the four defendants in the investigation of the New Mexico State Police, who may be charged with a criminal offense at the end of October.

Galina Hutchins was born and raised in Ukraine. She graduated from Kyiv State University with a degree in international journalism, and then worked on filming documentaries in the UK.

In 2015, she received her cinematic education in the USA and has had a successful career as a cinematographer. In 2019, American Cinematographer magazine named her one of the rising stars of American cinematography. Among other things, she filmed a tape about the superhero “Max Fist” (“Archenemy”) and the horror film “Darling” (“Darlin”).