Home World Not divided: the husband ran away from his wife with a winning lottery ticket for $ 200 thousand

Not divided: the husband ran away from his wife with a winning lottery ticket for $ 200 thousand

The husband ran away from his wife with their winning lottery ticket after the couple discovered that they were rich on $ 198 653. Writes about this . 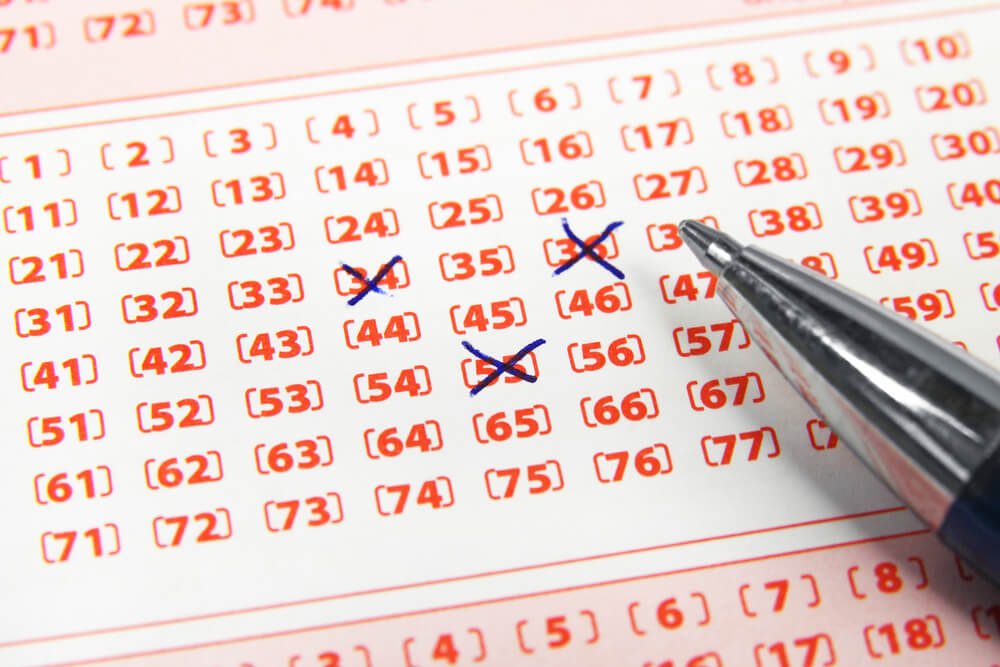 34-year-old Vijak Vannasprasit and his 23-year-old wife Portntida Chamnanvet won an amount that could completely change their lives. The couple decided to split the money equally.

A couple from Thailand received 6 million baht ($ 198 653) and even went to the local police station to record their victory.

The next day, however, Vannaprasit told his wife that he wanted 4 million of 6 million baht. Because of this, a dispute arose. Then the man left the house with a ticket and disappeared in an unknown direction.

The wife filed a complaint with the local police, fearing that her husband would cash out the win and leave with all the money.

On the subject: 10 people who have spoiled the lottery winnings

The husband would face 3 years in prison if he were found guilty of misappropriation of the prize.

However, after this became known in the local media, the husband returned, stating that he had not received a win.

Now the couple is back together and getting ready to get their money.

5 sites where you pay for participating in surveys