Home Educational program Coronavirus mutations: what is known about the main strains of SARS-CoV-2

Viruses mutate all the time, so it's no surprise that the coronavirus that emerged in China in late 2019 has undergone several major mutations, and it is likely that even more significant variations will emerge. All known mutations to date were reported by the publication CNBC. 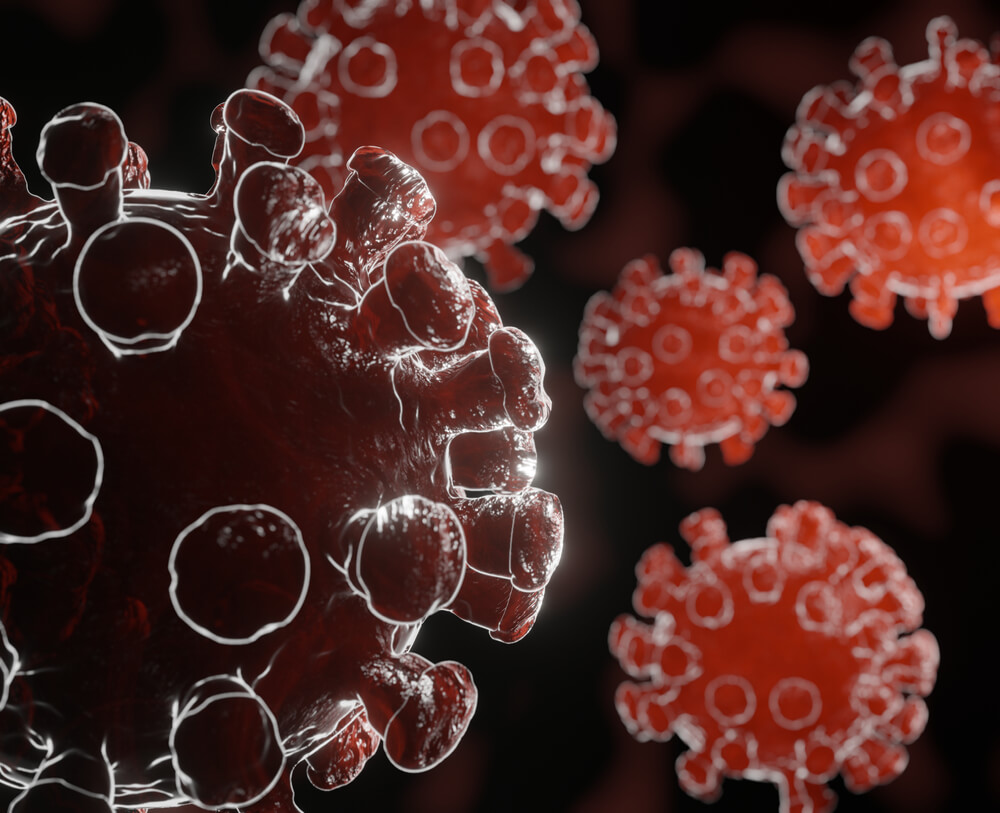 More recently, new strains have emerged in South Africa and the UK, raising some concerns about the effectiveness of vaccines against COVID-19. There is also suspicion of a new strain in the US, and the White House task force on coronavirus warned earlier this year that a new, more transmissible variant of the virus that has developed in the US may emerge.

On January 10, Japan's National Institute of Infectious Diseases said it had detected a new variant of the coronavirus in four travelers arriving from Brazil.

Scientists are worried about any major changes in the so-called spike protein of the virus. It contains a receptor-binding domain and is used by the virus to enter the cells of the body.

Thus, mutations can not only make the virus more transmissible, but also mean that vaccines will become less effective.

On the subject: Not only coronavirus kills: 2020 became the deadliest in US history

This variant was first discovered in a patient in Kent, southeast England, in September. It then quickly spread to London. Early analysis showed that due to the rise in infections in both regions, it could be 70% more prevalent than the older variant circulating in the country.

News of the new variant prompted many countries to ban flights from the UK to prevent the emergence of the new strain, and prompted the country's government to abandon a planned relaxation of social restrictions for Christmas. However, the mutation triggered a huge spike in infections: since December 28, the number of new daily cases has exceeded 50.

WHO notes that "how and where SARS-CoV-2 VOC 202012/01 originated is unclear." Scientists are trying to understand whether the duration of infection affects the mechanism of mutation in patients with weaker immune systems. This is probably what gives the virus the opportunity and time to evolve in such a way that it can spread faster.

Following news from the UK on December 18, South African authorities announced the discovery of a mutation that was spreading rapidly in the Eastern Cape, Western Cape and KwaZulu-Natal. It has now become the dominant coronavirus strain in the country.

South Africa named the variant 501Y.V2 because of the N501Y mutation found in the spike protein. This mutation, among other things, has also been found in a new strain from the UK.

The South African strain does contain other mutations, and this has raised some concerns that it may prove to be more resistant to vaccines. However, most scientists expect vaccines to work despite the mutation, and vaccines regularly adapt to new strains of viruses, such as the common flu.

Another variant of SARS-CoV-2, which appeared in Denmark last summer, was associated with the country's large mink farming sector. Since June, Denmark has identified 214 human cases of COVID-19, with variants associated with farmed minks. Twelve of these cases were identified as having a unique variant, which was reported to WHO on 5 November.

The new strain was discovered in North Jutland, Denmark, and has been linked to infections among farmed minks that were subsequently transmitted to humans.

"The variant, which the Danish authorities call the Cluster 5 variant, had a combination of mutations not previously observed," the WHO noted. This raised fears that they could "lead to decreased virus neutralization in humans, which could potentially reduce the duration of immune defense following natural infection or vaccination."

Research is ongoing to evaluate the effectiveness of treatment for people with this option. Fortunately, according to the European Center for Disease Prevention and Control and WHO, it is not more common. Denmark has taken drastic measures killing 17 million farmed minks.

The WHO notes that an early variant of SARS-CoV-2 appeared early in the pandemic (in fact, even before it was declared a global pandemic in March 2020), noting that a new strain with a mutation known as D614G has emerged late January - early February 2020.

On the subject: Tea, chocolate, wine: food can reduce the risk of coronavirus infection

Studies on respiratory cells in humans and animal models have shown that, compared with the original virus strain, the new strain has increased infectivity and transmission. However, the new option was not seen as causing "more serious disease or altering the effectiveness of existing laboratory diagnostic, therapeutic or preventive public health measures."

While the variants are sometimes referred to as the “British strain” or “Danish mutation,” experts say it's important to note that the origin of these viruses is ultimately difficult to prove and countries should not be “blamed” for various mutations.

Likewise, US President Donald Trump has been criticized for calling COVID-19 the "Chinese virus" - the coronavirus may have manifested itself in China, but we still do not know its origin. At the moment, scientists generally believe that the virus was transmitted to humans from animals, possibly from bats.

Many countries in which new variants have been discovered, including the UK, Denmark and South Africa, are known for their regular monitoring and sequencing of the virus's genetic code, and are therefore at the forefront of mutation detection.