Home Incidents May become a hurricane: tropical storm Nana forms in the Caribbean

May become a hurricane: tropical storm Nana forms in the Caribbean

Tropical storm Nana in the Caribbean is predicted to turn into a hurricane before making its way ashore in Central America. It is predicted to bring destructive winds and heavy rains. Writes about it Weather. 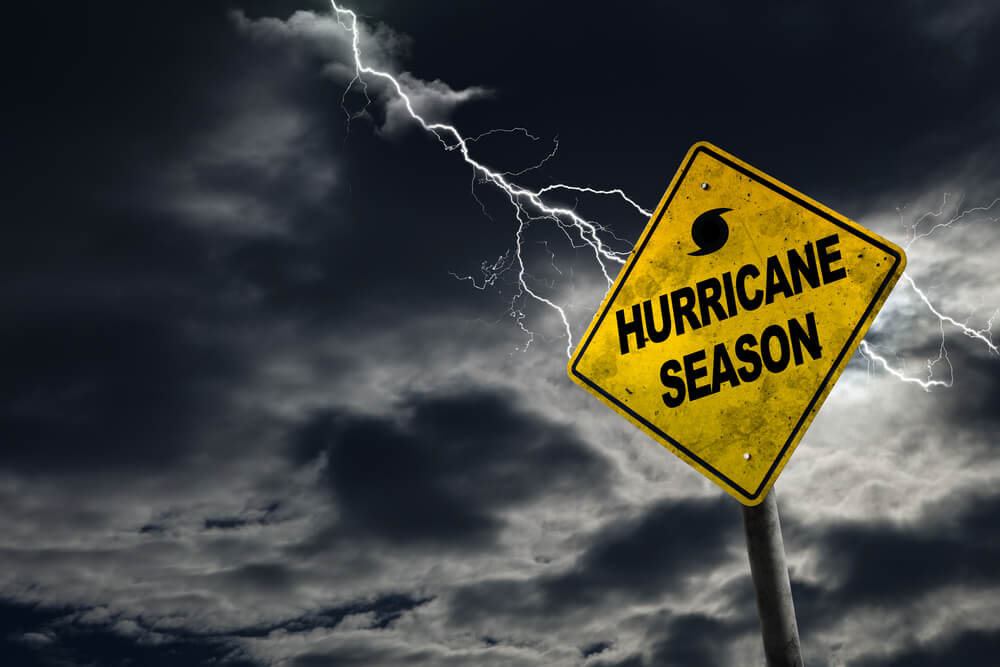 Nana will be off the coast of Belize by Thursday morning, August 3, and may be a hurricane. The storm is then expected to push inland into Guatemala and southern Mexico.

Strong, potentially dangerous winds are expected near where Nana will land. Nana is a small storm, so the strongest winds will be limited to a small area.

A hazardous storm surge will raise the water level 3-5 feet (0,9-1,5 m) above normal levels. According to NHC, the surge will be accompanied by large destructive waves near the coast.

Rains can cause flash floods, especially over any mountainous area in northern Honduras, Belize, Guatemala, and southeastern Mexico.

On Tuesday, September 1, Nana turned into a tropical storm in the morning. According to Colorado State University scientist Phil Klotzbach, Nana became a record 14 hurricane in a season, four days earlier than Nate's previous record on September 5, 2005.

September is the peak of hurricane season, and the busiest day of the year is on average September 10.

This does not guarantee that there will be named hurricanes in the Atlantic every September 10th.

In early to mid September, there is a coincidence of favorable factors, including the temperature of the water in the ocean reaching its maximum temperature, the ability of the atmosphere to generate thunderstorms that reach its peak, winds that decline to a minimum, and tropical waves acting as seeds for the development of hurricanes.

During this time of year, tropical storms and hurricanes can form almost anywhere in the Atlantic Ocean.

The most common source of tropical storms begins to shift from tropical waves in the first half of the month to cold fronts and low pressure systems at the end of the month.

The hurricane season usually lasts until the end of November.