Home Educational program Revolutionary discovery: scientists have found a cure for all types of cancer

Revolutionary discovery: scientists have found a cure for all types of cancer

The discovery by a team of scientists from Cardiff University could allow doctors to “tune” the human immune system against cancer cells. This could open the way for a universal cancer cure. Writes about it with the BBC. 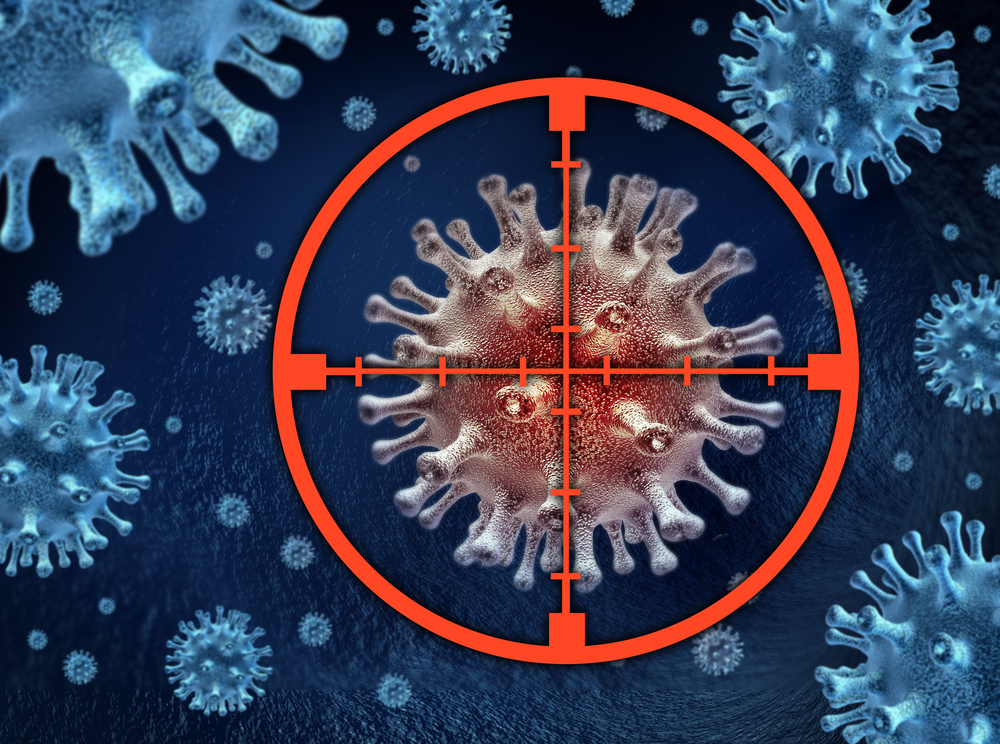 The method has not yet been clinically tested, but researchers say that it has great potential. Summary of work was published in the journal Nature Immunology.

The essence of the study was to search for "unusual" ways in which the immune system fights cancer.

Scientists have discovered a special kind T lymphocyte - a cell that is responsible for the immune response in the human body.

However, the cell found by scientists, unlike others, can counteract different types of threats.

“There is a chance it can cure all patients. Previously, no one thought that this was possible, ”said Researcher Henry Sowell.

On the surface of T-lymphocytes (or T-cells) there are chemical receptors with which they determine antigens that are dangerous to the body.

A team of scientists managed to find a way to make them find the type of T-lymphocytes to attack a wide range of cancer cells.

On the subject: 5 things you did not know about the FSA medical bill

The method would be tested on cells of lung cancer, blood cancer, intestines, breast, bone, prostate, ovary and cervix.

The lymphocyte destroyed the cancer cells and did not touch the healthy ones.

How exactly a T-lymphocyte distinguishes cancer cells from healthy cells is not yet clear. Its receptor interacts with a molecule called MR1, which is on the surface of every cell in the human body.

It is believed that cancer cells “use” MR1 to disguise themselves from the immune system. However, the T-lymphocyte found in Cardiff, the researchers believe, can receive a signal from MR1 that the cell's metabolism is impaired, and that it is a tumor cell.

“We are the first to describe a T cell that finds MR1 ​​in cancer cells. This has never been done before, ”says researcher Harry Dalton.

This study is not the first in its field. Experiments on tuning the immune system against cancer have been around for quite some time.

The most famous of them is CAR-T. This anti-leukemia drug reprograms the immune system to fight this cancer. In the case of CAR-T, T lymphocytes are genetically reprogrammed to find and destroy cancer cells.

The modified lymphocytes are then returned to the patient’s body, where their number increases each time they collide with cancer cells.