Home Incidents Can be president even in prison: why accusations against Trump will not interfere with his political career

The US Department of Justice is investigating whether the 45th President of the United States, Donald Trump, violated several federal laws related to the handling of classified documents. But that's not all: several other departments have also filed cases against Trump. Read more about this publication Business Insider. 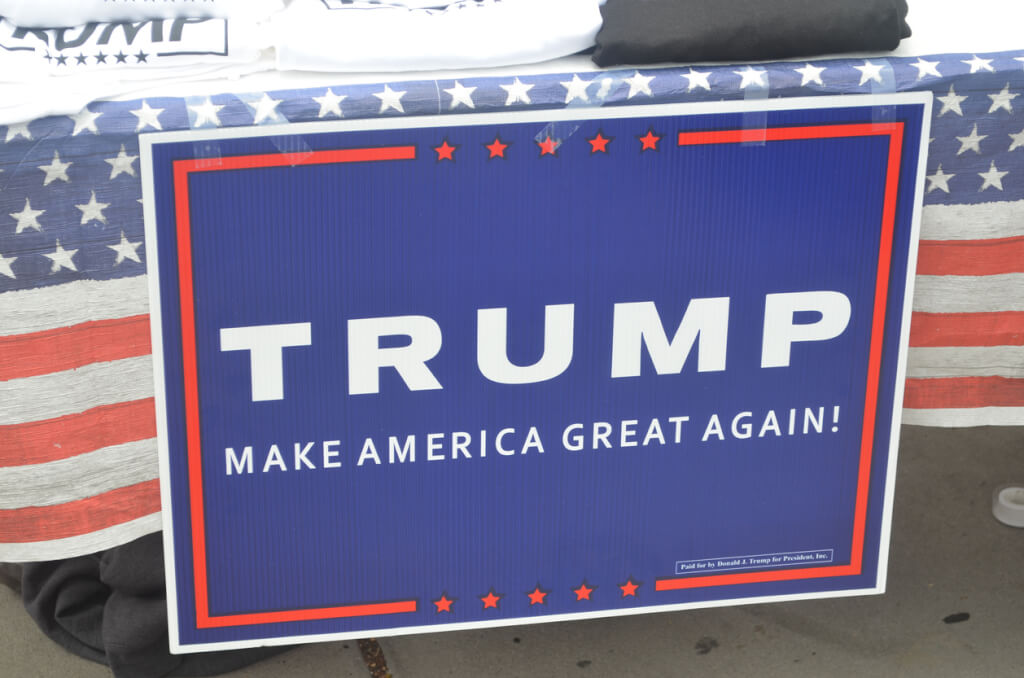 Trump has potentially violated 8 federal laws, including storming the Capitol on January 6 and refusing to recognize the 2020 presidential election.

Violation of the Espionage Act

The Justice Department is investigating whether Trump violated the Espionage Act by gathering, passing on or losing national defense information. FBI seizes 11 sets of classified documents after search of Trump residence in Mar-a-Lago, Florida.

According to a copy of the warrant, one of the documents in Trump's possession included entries marked "Variousclassified/TS/SCI", which refers to sensitive government information.

If found guilty, Trump faces fines or up to 10 years in prison.

The Justice Department is investigating whether Trump violated two criminal statutes by attempting to hide or remove the tapes. The federal authorities, among other things, were looking for evidence that Trump violated another federal law in order to obstruct justice, attempting to damage, alter, or falsify records.

On this charge, Trump could face up to 3 years in prison.

The House Select Committee said in one of its hearings on June 13 that Trump's campaign has raised more than $250 million from his supporters. In fundraising emails, his team suggested that Trump was using the money to set up a fund to legally challenge the results of the 2020 presidential election.

On the subject: Trump buried his ex-wife on a golf course: some suggest that this is an attempt to evade taxes

The committee testified that a fund of this nature had never been created, but was instead directed to a new political action committee called "Save America".

Under current law, electronic communications fraud is committed when an individual intends to defraud or fraudulently obtain money.

Here, Trump faces huge fines and up to 20 years in prison.

The Committee on January 6 said it had evidence that Trump and his 2020 campaign team violated federal law in an attempt to obstruct a formal hearing.

Prosecutors could potentially point out that he pressured former Vice President Mike Pence to stop Congressional certification of the election. Prosecutors could also use evidence of Trump's alleged scheme to send a fake voter list to change the outcome of the 2020 presidential election.

If Trump is found guilty, he could face up to 20 years in prison.

pressure on a witness

The January 6 committee said that Trump and his associates tried to contact some of the witnesses who testified before the commission.

During the July 12 hearing, the committee presented new evidence that Trump attempted to call a witness on January 6, an action that could constitute witness tampering. Republican Liz Cheney, who is vice chair of the committee, said she took the matter to the Justice Department.

At another hearing on June 28, Cheney presented two messages that one of the witnesses had received from a Trump associate. Cheney did not reveal the identity of the witness.

Cheney said the witness told the committee: "They told me that as long as I remain a team player, they know that I am on the team, I am doing the right thing, I am protecting those I need to protect and that I will continue to be in good standing in the Trump's world.

The maximum penalty for this crime is up to 20 years in prison.

Conspiracy to defraud the government

In a March 2 court filing, the committee said through January 6 that it had evidence that Trump and his team, by engaging in "criminal conspiracy to defraud the U.S. government," violated another federal law.

Prosecutors had to prove that Trump knew he lost the 2020 election and continued to make efforts to reverse the results.

During a public hearing on January 6, the group reproduced testimonies from former White House officials who repeatedly told Trump that there was no evidence of voter fraud and that he had fairly lost the election.

Trump faces up to 10 years in prison for this.

Prosecutors could potentially build a case that Trump instigated the Jan. 6 uprising based on some of the committee's evidence.

Former White House aide Cassidy Hutchinson testified before the committee on Jan. 6 that Trump allegedly knew his supporters were armed. She recalled Trump saying, “I don’t fucking care that they have guns. They are not here to harm me. Let my people in."

Prosecutors had to prove beyond reasonable doubt that Trump knew ahead of time that the violence would occur on January 6th.

For this crime, Trump could be sentenced to 10 years.

Why isn't he jailed

Thus, in total, Trump faces a maximum sentence of 93 years in prison. But in reality, everything is much more complicated, and he has the right to become president of the United States, even if he is imprisoned.

The search of the Trump residence in Mar-a-Lago was unprecedented. Never in the history of the United States have FBI agents searched any of the presidents. But even if Trump is found guilty and banned from holding public office, he can still become president of the United States. What is the reason? Everything is very simple. According to The Bureau, the requirements for a person who can become president are spelled out in the Constitution: you must be born in the United States, you must be over 35 years old and have lived in the United States for the last 14 years. All. There are no other restrictions, and no other laws can be contrary to the Constitution, which means that the accusations will not prevent Trump from running again for president.

But there is one more feature of the US structure - even if Trump is found guilty in some criminal case and sent to prison, he will still be able to participate in the elections.

This has happened twice in American history. In 1920, Eugene Debs, while in prison, participated in the elections. As a result, he received 3,4% of the votes (about 1 million). And in 1992 Lyndon LaRouche was on the ballot in seventeen states. LaRouche was in prison at the time after being convicted of conspiracy to commit fraud.

Let's say Trump won, will he be able to run the country? Yes, the law does not require the head of state to live in the White House. And while the president is required to address Congress once a year with a status report, he is not required to do so in person. Moreover, the president can even change the status of the White House, legally recognize it as a prison, move there and thus, being in "imprisonment", manage the country.

And although there is a possibility of his removal from office due to inability to perform duties, this will still need to be proven.