Home Incidents A powerful earthquake triggers a tsunami in Alaska

A magnitude 7,5 earthquake near Sand Point, Alaska caused two tsunamis. This was reported by Scott Langley of the National Tsunami Warning Center. CNN. 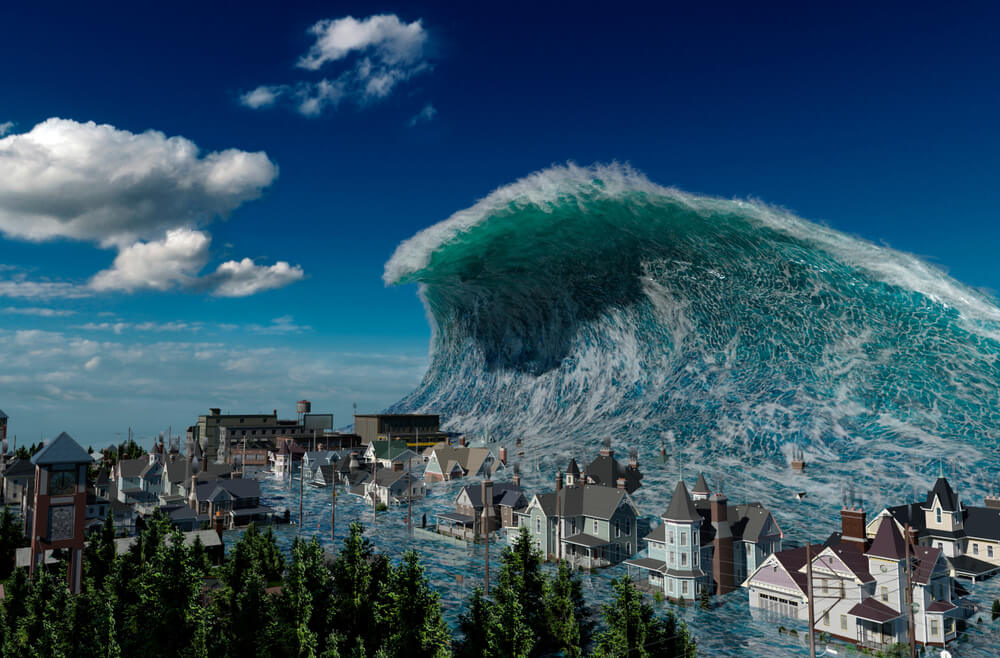 According to forecasts of meteorologists, two tsunami waves were expected - each up to 130 centimeters in height. However, in fact, observers on the coast recorded waves of 45,7 cm and 61 cm in height.

Tsunami warnings issued for parts of Alaska and Hawaii after the earthquake were canceled on Monday evening October 19, according to tweets from the National Weather Service's Pacific Tsunami Warning Center (NWS PTWC).

Hawaii had minor tsunami warnings. This means that there was a possible danger to swimmers and boaters in the region, but there was no threat of flooding. KHON2.

A change in sea level has been officially recorded - waves of one foot (0,3 m), although this is not a precursor to a strong tsunami. These reported changes are slightly above the advisory level and could pose a hazard to swimmers, boaters and people living along the coast, on beaches, harbors and marinas. As a precaution, all beaches and low-lying coastal areas have been closed until further notice.

“There is no tsunami threat for the other Pacific coasts of the United States and Canada in North America,” the center said.

The epicenter of the earthquake was recorded less than 60 miles (96,5 km) from Sand Point, near the Aleutian Peninsula in the southwestern part of the state.

“We really felt it,” said Lorna Osterback of the Sand Point Clinic of the earthquake. "It was strong enough."

On the subject: Android will warn the whole world about earthquakes: started in California

Residents of the city, fearing a tsunami, tried to go to a hill away from the coastline.

Jeanette Piniones Navales moved her family from Kodiak Island to the high ground when the tsunami warning sounded. She has lived in Kodiak since 2014, and this is the sixth tsunami warning in this period.

“I got nervous and immediately convinced my family to move to be safe,” she said.

Candice Nelson, her children and dogs were hiding under a table when an earthquake was felt in Cold Bay, about 90 miles (144 km) west of Sand Point.

“My children are doing well. Brooke, Wilder and Scout hid under our kitchen table until the earthquake stopped, ”she said.

Residents of Homer also tried to move somewhere on a hill after an evacuation decree was issued in their city.