Main page In the U.S. Fraudsters Send 'IRS Emails' Indistinguishable from Real: What You Need to Know 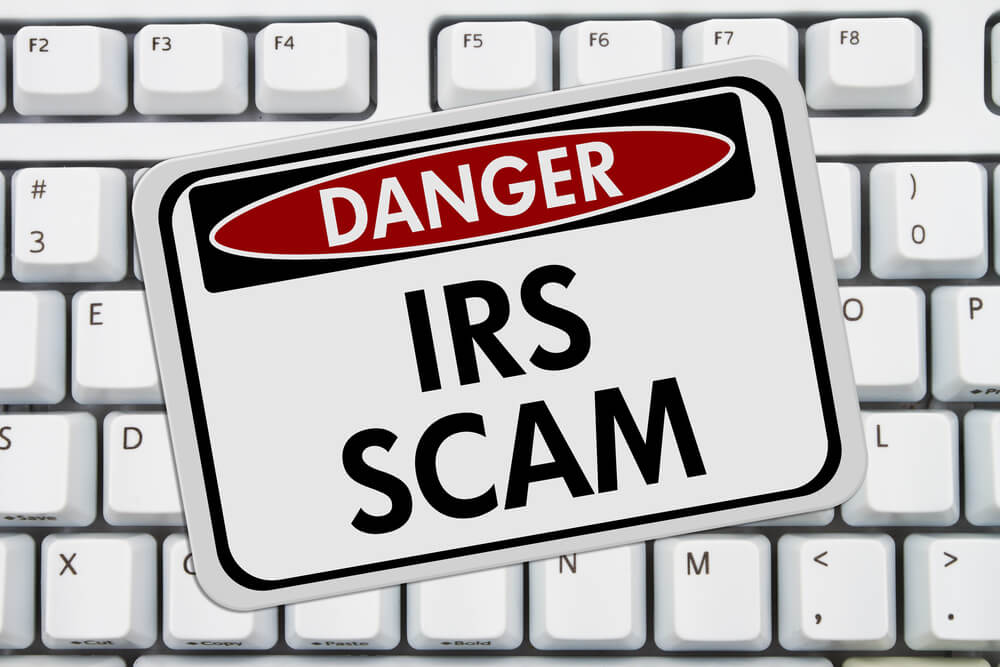 Swindlers improve their criminal art. Scams with fake “letters from the IRS” have been around for years - the problem is that every year these emails are becoming more and more credible in appearance, according to a study by Abnormal Security, an email security company. This was first reported by the cybersecurity news site Bleeping Computer.

This time around, the IRS fake email targeting Microsoft Office 365 users has already sent emails to an estimated 70 inboxes, according to a blog posting the study.

The fake letter claims that it was sent to collect payments, and failure to pay could lead to legal charges.

The letter can be quite convincing: it looks like it was sent from the domain irs.gov, which, according to representatives of Abnormal Security, is "a reliable imitation of the IRS."

“Both the fake sender's irs.gov domain (usually support@irs.gov) and the specific identifiers assigned to the recipient create a false sense of legitimacy for the email. In addition, the e-mail creates a sense of authority due to its tone and professional language, ”Abnormal said.

On the subject: The Devil's Dozen: IRS Recommendations for Protection Against 12 Tax Fraud Schemes

Combined with urgency - a key component of most fraudulent schemes - it can lead victims to act recklessly and give the scammers money to “avoid arrest”. The attacker claims that he has already contacted this person before and that the situation has escalated.

"This is done in order to provoke immediate action," - said in Abnormal Security.

“By using seemingly specific information, the attacker enhances the aura of legitimacy, increases the likelihood of interacting with the victim,” the report says.

"Additionally, the response box is a clear indication that something is wrong, as it redirects responses to legal.cc@outlook.com instead of the IRS support mailing address," Bleeping Computer said.

But not everyone can see these signs and be able to find them.

On the subject: How to stop spam calls and protect yourself from scammers: 8 ways

Here are the most important things to keep in mind to protect yourself: The IRS doesn't work like that!

"The IRS will never initiate email contact with taxpayers about a tax bill, refund, or financial aid," reads this IRS warning.

“Don't click on links that supposedly come from the IRS. Beware of emails and websites - they can be scams to steal personal information, ”the IRS said.

Collectors in the USA can now constantly write and call debtors: what can be done about it