Home Our people Fraud, espionage, racketeering: why the FBI is looking for ours in the USA

On the official website of the Federal Bureau of Investigation, you can find quite a few profiles of “our” people - natives and citizens of post-Soviet countries, who are wanted for crimes committed in the United States. Here are some of these questionnaires. 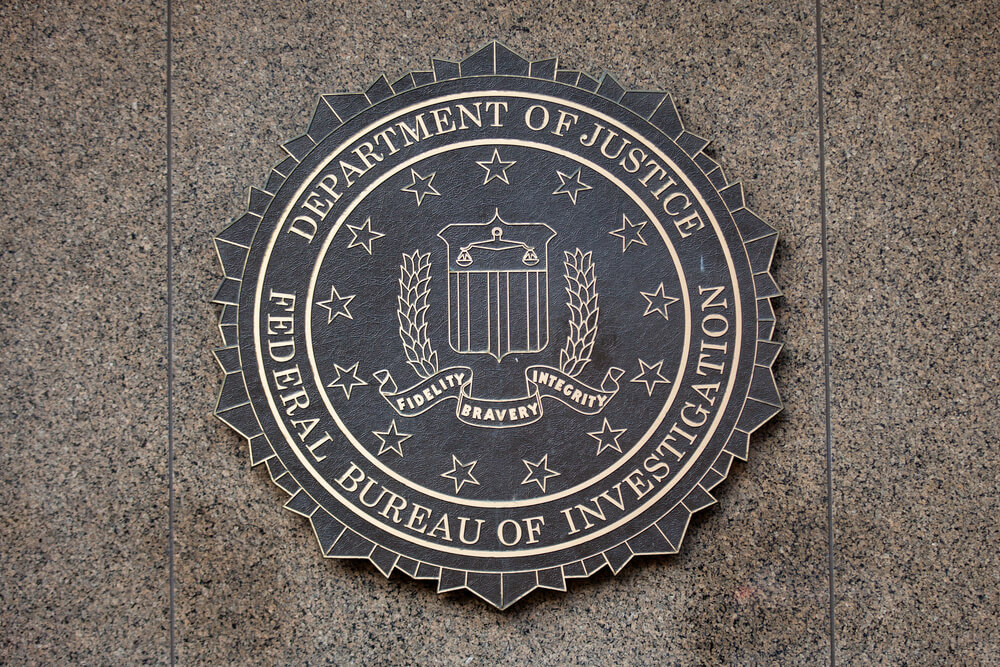 Details: On October 3, 2018, a jury in the Western District of Pennsylvania indicted 7 Russians for their alleged role in hacking and related influence and disinformation operations targeting international anti-doping agencies, sports federations and anti-doping officials. Morenets also appears in the indictment and is linked to hacking activities between 2014 and May 2018, including computer incursions into the United States Anti-Doping Agency (USADA), the World Anti-Doping Agency (WADA) and other organizations during the 2016 Summer Olympics and Paralympics. and after. The FBI suggests Morenets might be armed and prone to escape.

Details: Shchegurov and his accomplices, Sergei Klinov and Yuri Savin, are wanted for their involvement in several crimes involving officials. All of them were involved in business with ARC Electronics, a Russian purchasing company. In the period from October 1, 2008 to September 28, 2012, entities in the United States allegedly exported controlled dual-use technologies from American companies to Russia. The Russians reportedly transferred funds back to the United States via third countries to hide their origins and links to the Russian military and security services as end users.

Remuneration: The US Department of State's Transnational Organized Crime Rewards Program offers rewards of up to $ 3 million for information leading to the arrest and / or conviction of Bogachev.

Details: Bogachev, who uses the online nicknames "lucky12345" and "slavik", is wanted for his alleged involvement in widespread racketeering and a scheme that, without authorization, installed malware known as Zeus on victims' computers. The software was used to collect bank account numbers, passwords, personal identification numbers, and other information required to log into online banking accounts. Although Bogachev deliberately acted as an administrator, other participants in the scheme conspired to distribute spam and phishing emails containing links to compromised websites. Victims visiting these websites received malware that Bogachev and others used to steal money from the victims' bank accounts.

Beginning in September 2011, the FBI began investigating a modified version of the Zeus Trojan virus known as GameOver Zeus (GOZ). GOZ is believed to be responsible for more than one million computer infections, resulting in financial losses of over $ 100 million. Bogachev is inclined to run away.

On the subject: A whole special operation: how the FBI arrested a Russian hacker in the USA

Accusations: conspiracy to engage in email fraud and electronic communications fraud. More about Victor - at this link, but about Natalia - here.

Both Wolffs are allegedly German citizens and are believed to have fled to Moscow in November 2006. They speak German, Russian and English. Wolf has connections to Florida, Arkansas, Texas, and New York.

Details: Victor Wolf and his wife Natalya Wolf are wanted on suspicion of involvement in a massive real estate fraud scheme. From about 2004 to 2006, they created about two dozen corporations in Florida, one of which was the Sky Development Group (SDG), to conduct a fraudulent investment scheme. The SDG targeted Americans and Russian immigrants, convincing them to invest in real estate, promising high returns on their investment and cheap land available. SDG also resold land that had previously been sold without the knowledge or consent of the owners. Wolff also issued fake documents to investors and buyers. At least 100 victims of the scheme are known to have lost more than $ 20 million.

Vusik is a foreigner legally residing in the United States. He may have visited Moscow, Russia, or Ukraine.

Details: Andrei Vusik is wanted on charges of alleged involvement in the manslaughter of a man in Sacramento, California park. On July 1, 2007, Vusik and several other people were in the park when a verbal skirmish broke out between them and a group of other men. At some point, the quarrel escalated, and a fist fight began. Vusik allegedly hit the victim, who fell and hit his head. The victim was in a coma for several days and died. The Sacramento court issued an arrest warrant for Woosic. On August 16, 2007, it was discovered that Vusik had fled the country. The FBI warns that Wusik may be armed and dangerous.

Dokuchaev is allegedly a Russian FSB officer. He has Russian citizenship and, as you know, was last in Moscow.

Sushchin is allegedly an employee of the Federal Security Service (FSB) of Russia of unknown rank. In addition to working for the FSB, he allegedly served as the head of the information security service of a Russian company, providing information about the employees of this company to the FSB. The last time it was known that he was in Moscow.

On the subject: The FBI arrested the Russian, who led the hacker trading platform in the US

Remuneration: The FBI is offering a reward of up to $ 100 for information leading to the arrest of Alexei Belan.

Details: From at least January 2014 to December 2016, Dokuchaev allegedly colluded with known and unknown FSB officers, including Igor Sushchin, to protect, guide, assist and pay for criminal hackers, including Alexei Belan (the latter was charged three times with crimes related to computer invasion). Dokuchaev and his conspirators allegedly agreed and gained unauthorized access to computer networks and user accounts hosted by major global email and Internet-related services companies in the Northern District of California and elsewhere.

As for Belan, between January 2012 and April 2013, he allegedly invaded the computer networks of three major US e-commerce companies in Nevada and California. It is alleged that he stole their user databases, which he then exported and made available on his server. Belan allegedly stole user data and encrypted passwords from millions of accounts and then negotiated the sale of the databases. In connection with these activities, Belan was issued two separate federal arrest warrants and charged. In addition, he was recognized as the target of sanctions by presidential decree of December 29, 2016.