About 14 million people worldwide participate in the green card lottery draw each year. According to the number of people who want to immigrate to the United States with the help of winning the lottery, according to 2018, the first place is occupied by African Ghana, the second by Uzbekistan. It is on his example that the publication "Present Tense" considers the most common fraudulent schemes. 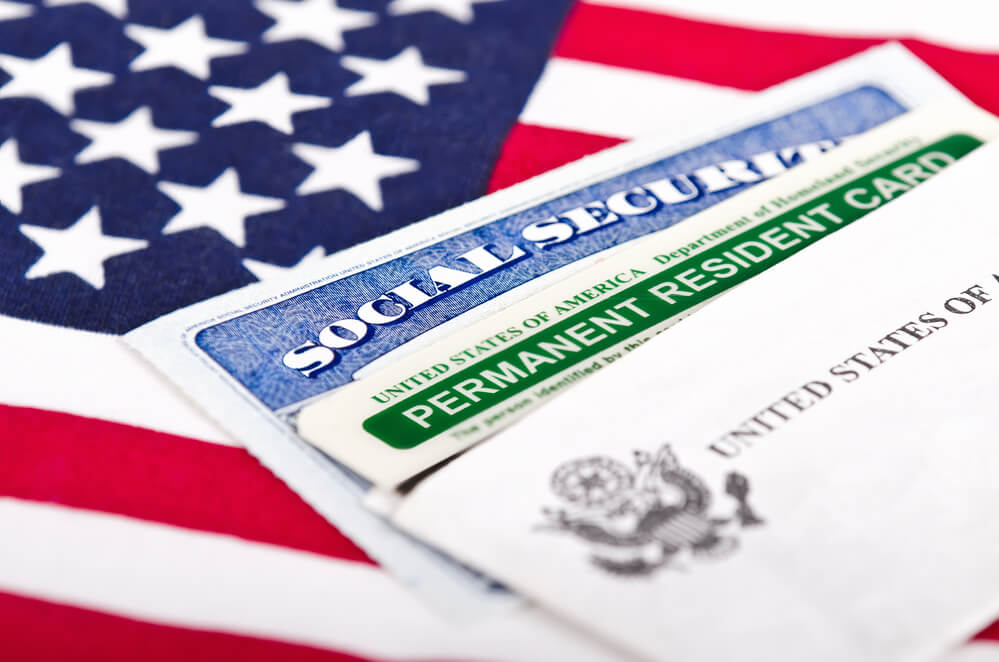 Green card is a popular lottery in Uzbekistan. For example, in 2018 alone, more than 2 million Uzbeks filed an application for participation in the draw. This is every 16 inhabitants of the country and a new record for the most populous country in Central Asia.

Despite the large number of applications, approximately 4,5 thousand people win a green card in Uzbekistan each year. More than half of these lottery owners are Samarkand. Such statistics in 2012 were cited by the US ambassador in Tashkent.

Is Samarkand more often lucky to win? The fact is that every year tens of thousands of profiles of Samarkand residents are sent to participate in the green card lottery. Moreover, many of them may not be aware of their participation in the draw.

Reporters in 2014 conducted an investigation. Then it was revealed that in Samarkand there were groups of fraudsters who bought personal data of citizens stolen from state bases in order to subsequently fill out applications for a green card on them.

On the subject: How to get a green card for marriage: six basic steps

For example, data from students of local universities secretly sold by employees of the same educational institutions. Information about one person could cost about 20 cents. Next - everything is simple. If a person wins the green card lottery, scammers receive a unique verification code, with which you need to go to the consulate for an interview. They are trying to sell it to the winner.

The price could go up to 10 thousand dollars for one number. Such frauds can simultaneously engage in many companies. Sometimes the data of one person when applying for a green card is duplicated. A lottery system disqualifies repeated profiles.

Similar scams exist in almost all post-Soviet countries. The largest indicator in Latvia - 30% of all profiles are rejected. 14% - from Moldova and Kyrgyzstan, 8% - from Belarus.

In order to combat fraudsters, the State Department allowed the winners of the lottery to go to the next stage without specifying a verification code.

But, according to the independent journalist from Samarkand, Mirzo Subkhanov, the hype did not subside. Uzbekistan scam companies are still actively collecting people's data.

On the subject: 5 serious problems that an expired green card can create

In this case, if one of the questionnaires is among the winners, then its holder changes the passport so that the document matches the specified data.

Fictitious marriages are another popular fraud method, the journalist says.

“Firms also sell information on family-free men and women who have won the green card. For example, if an unmarried girl won a green card, then literally half a city goes to get married to her. So it is with unmarried young men, ”says Subkhanov. - If the person who won the green card has no money, he is offered a fictitious marriage. In this case, all expenses are reimbursed by the second party. Wedding albums are compiled, which in reality have never been.

Due to active immigration to the United States, a whole diaspora of Samarkand has already formed. Many of them send money home to Uzbekistan. There, their relatives hold magnificent celebrations and buy property. And all this serves as a live advertisement of the green card lottery, in which thousands and thousands of Uzbek people take part every year.

5 Ways to Get US Citizenship Most Immigrants Don't Know About