Home Page Incidents A young American woman dies after being vaccinated against COVID-19: doctors insist that this is a coincidence

A young American woman dies after being vaccinated against COVID-19: doctors insist that this is a coincidence

Utah's chief medical examiner has urged the public not to jump to conclusions about the death of the 39-year-old woman. Yes, she died four days after receiving the second dose of the Moderna COVID-19 vaccine, but there is no evidence that the vaccine was in any way related to her death. Writes about it New York Post. 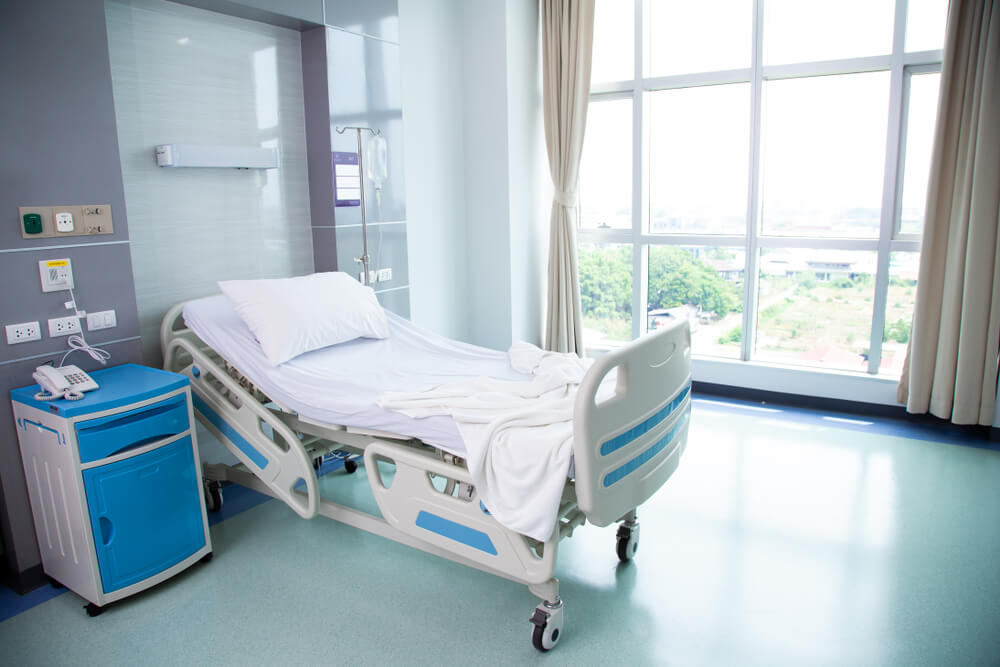 After the second injection on February 1, Cassidy Kuril fell ill and was hospitalized. Four days later, a single mother died under mysterious circumstances.

But Dr. Eric Christensen, chief medical examiner for the Utah Department of Health, said the second dose and the girl's death were only linked "in time."

“At the moment, we have no evidence that there is a link between vaccines and mortality,” he insisted.

Christensen said side effects from vaccinations are to be expected, but how people respond to the vaccine will ultimately be determined by their condition.

“Of course the vaccine has side effects that are directly related to the vaccine and what happens in your body,” Christensen said. - Pain in the arm, symptoms similar to fever. Things like that happen. "

Kurilla, who was vaccinated through her work as a surgeon, experienced pain in her arm after the first dose but had no other side effects, said her father, Alfred Hawley.

But things took a tragic turn after she received the second dose. The woman soon fell ill and was admitted to the hospital, where doctors determined that her liver had failed, Hawley said.

The Food and Drug Administration (FDA) requires doctors to report any deaths following COVID-19 vaccination to the Vaccine Adverse Events Reporting System, which shows four deaths at the latest as of the latest. in Utah.

One in four people is the same age as Kurilla, and the remaining three are over 80.

The Utah Department of Health said the Medical Examination "will investigate any death that has been vaccinated against COVID-19."

However, there is currently no evidence that the vaccine is dangerous.

“There is no evidence that COVID-19 vaccines are fatal. Signals of adverse reactions and death after vaccination do not mean that the vaccine caused a reaction or death, the report says. - Problem reports are reviewed and researched. The CDC also monitors any reported deaths to ask for more information and to know what happened and to determine if the death was due to vaccinations or something else. "

Christensen said the vaccine deaths merit an investigation, but added that until all the results are known, this is just "speculation."

Kurilla's body was subjected to an autopsy, but the results of the medical examination were not released due to confidentiality laws.