Two people have died from injuries sustained in a lightning strike near the White House. Two more victims were hospitalized with life-threatening injuries. CBS News. 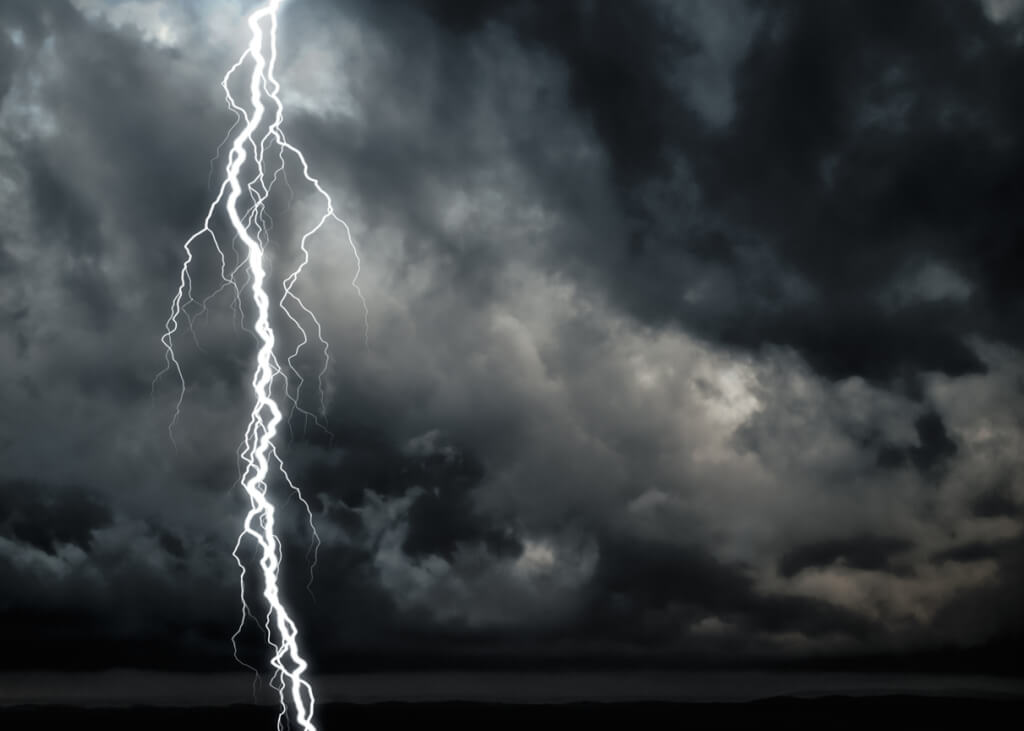 James Mueller, 76, and Donna Muller, 75, of Janesville, Wisconsin, died from their injuries after being struck by lightning in Lafayette Park, just outside the White House.

Other victims, police said, are also a man and a woman, they are in critical condition. Their identities are not revealed.

The lightning strike was reported at 18:52 on 4 August. The victims were next to a statue of Andrew Jackson.

On the subject: The White House will help Americans fight the heat and make their homes efficient: new programs

Secret Service agents and US Park Police officers who were in the area and witnessed the impact provided first aid to the victims.

What exactly the victims were doing at that time is not specified.

“We are saddened by the tragic loss of life following a lightning strike in Lafayette Park,” said White House spokeswoman Karine Jean-Pierre. “Our hearts go out to the families who have lost loved ones, and we pray for those who are still fighting for their lives.”

The camera, which was filming on the White House lawn at the time of the lightning strike, captured a powerful roll of thunder.

Our camera was rolling on the White House North Lawn tonight when lightning struck Lafayette Park nearby, injuring four. The thunder was so loud @gabrielle_ake and I jumped up in fright. “That's too close - we're shutting down” advised photographer Ron Windham. pic.twitter.com/oTtU9VeQBw

"The thunder was so powerful that we jumped in fright," Nancy Cordes, chief white house correspondent for CBS News, tweeted.

More than 860 flights to the US were canceled due to thunderstorms on the east coast, writes USA Today.

Coffee is good for memory: Harvard scientists told how to drink it to improve brain function