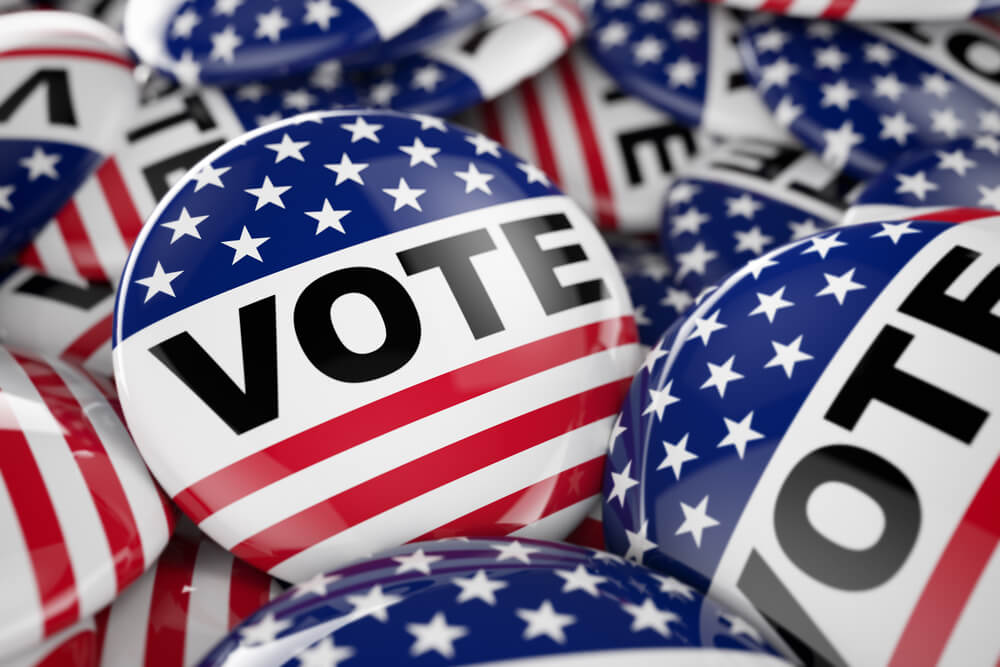 34-year-old Ivanka Trump and 36-year-old Chelsea Clinton met many years ago and have been close friends for a long period. Still, they have a lot in common: both are a little over 30, in addition, both are mothers, Chelsea has two children, Ivanka has three.

In 2005, Chelsea was among the honored guests at Trump's daughter's wedding, and in 2008, Ivanka donated money to Hillary Clinton’s election campaign.

But it seems that the presidential election campaign in the United States and a very active confrontation, one might even say - enmity between their parents - were partially passed on to them, writes LA Times.

First, at the beginning of 2016, they announced their intention to limit their communication for the period of the election campaign, adding that they do not hurt each other, but, nevertheless, do not want to be part of their parents' campaigns.

In July, the situation escalated even more - both women were honored to represent their parents before their nomination speeches at the congresses of the Republican and Democratic parties. Both did an excellent job.

But their speeches caused a public political conflict between Chelsea and Ivanka, which broke out on the Glamor magazine page on Facebook.

Representing Donald Trump at the Republican Convention, Ivanka stated: “As president, my father will change the labor laws that were enacted at a time when women represented a small proportion of the workforce, he will also focus on making quality childcare accessible to all ”.

Journalists asked Chelsea to comment on this statement of her friend, and with her answer she demonstrated how tough it can be in a political game.

“I would ask her: how will your father do this? Changes in legislation and higher wages for women are not just something that he talks about, his website does not have any policy on this topic, it was not spelled out last week and not now. Therefore, I believe that the question "How?" very important in politics and in life, - said Chelsea and added, - It is really important for me that my mother in this election consistently talked about how she is going to do everything that she promises, regardless of whether it was about control arms or on the protection of women's rights ”.

Ivanka has not yet answered this, but has repeatedly noted that her friendship with Chelsea is out of politics.

Chelsea also said that it did not intend to ask her friend to explain or apologize for all the offensive words that Trump said to Hillary Clinton during the election campaign. She also promised to consider the idea of ​​a “daughters summit,” at which she and Ivanka would discuss all the offensive words that their parents exchanged during the election campaign.

Given the length of the friendship between the two women, they are likely to survive difficult election times and resume full-fledged communication after November 2016.

How Clinton and Trump's Tax Plan Will Affect Americans