Home loudspeakers Opinion: Why is the US military budget 10 times more than the Russian

Why did the US military budget for 2018 year, recently signed by President Trump, amount to 700 billions of dollars? After all, initially Trump had planned to increase military spending only on 50 billion dollars, but ultimately this increase amounted to 94 billion compared to last year. Almost twice as much. 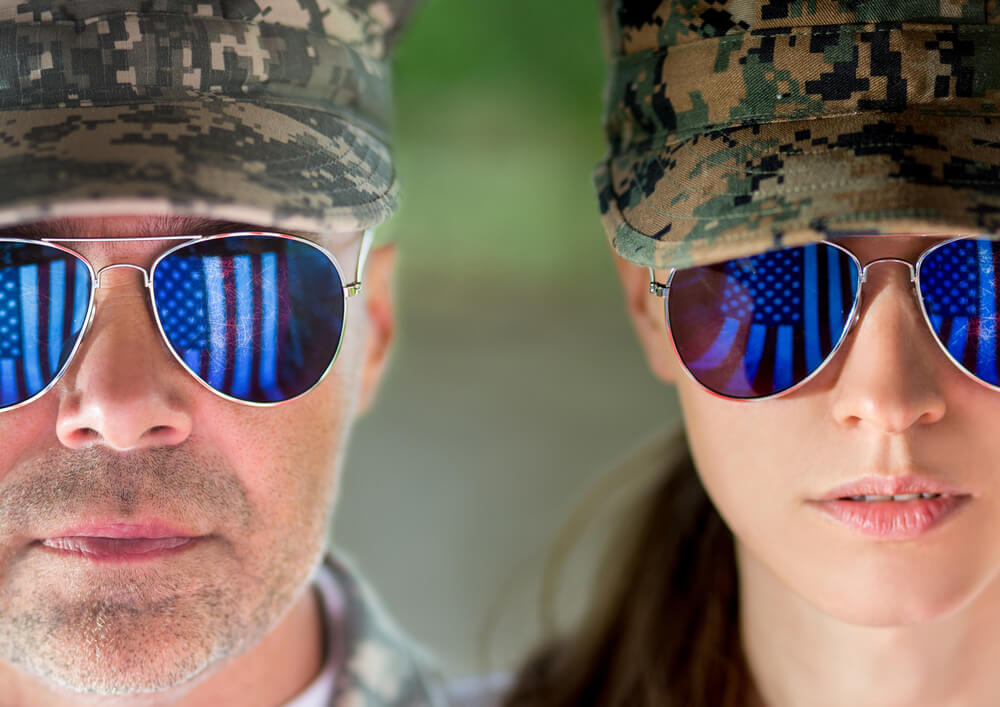 Why was 50's billion-dollar increase insufficient? One of the probable reasons is that during the 2016 election campaign of the year Trump relied on the level of Russia's military budget for the 2016 year - about 50 billion dollars. That is, the original plan could be to increase US military spending veil whole military budget of Russia. But in 2017, Russia's military spending amounted to about 70 billion dollars. And the US Congress decided that the time had come for a spectacular budget demarche.

As a result, for the first time in history, the ratio of the military budgets of Russia and the United States was 1: 10.

The round number 10 looks deliberately chosen precisely to ensure that everyone who still doubts something is finally reached - the train has left. Of course, die-hard antitrampists will argue that Trump is criminal (and how else!) Agreed with Putin that Russia increase its military spending, and Trump would have every reason to increase US military spending to a beautiful and comfortable 10-multiple superiority.

The tenfold advantage of the military budget, of course, does not guarantee a tenfold superiority on the battlefield. I would not like to repeat common truths, but there is no reliable method for assessing the strength of the enemy, except for the actual clash. Officially, the Americans fought against the Russians for a long time - in the Korean War. But on the night of 7 on 8 February, the 2018 of the year, a division of Russian mercenaries (more than 500 people), reinforced with tanks, artillery and armored personnel carriers, was almost completely destroyed in a short 4 hour battle with American rangers in Syria.

A small detachment of American Rangers guarded the oil enterprise that the Russians were planning to seize. As is customary, the Rangers hung American flags around the perimeter of the object, so it is not entirely clear what the Russians attacking them were counting on. Their entire artillery was destroyed in the first 30 minutes of the battle with the help of combat drones, then artillery and “flying tanks” АС-130 passed through the attackers. As a result, only one tank remained intact from all Russian vehicles. The infantry that survived the artillery raid was finished off from helicopters. There was no resistance from the Russians. Their losses are calculated hundreds, and the Americans - not even one wounded.

This fight was made possible by the fact that President Trump canceled the rules for entering the battle, adopted in the time of Obama. Now the decision to use weapons is made on the spot by the unit commander (as has always been the case throughout military history), and not a military lawyer located in a comfortable office in the Pentagon.

Two days after these events, American weapons again met on the battlefield with Russian ones. Iran launched a combat drone into Israel (it looks like this drone was copied from an American reconnaissance drone shot down by Iran in 2011). The drone was immediately detected and shot down 90 seconds after the invasion of Israeli airspace. Three hours later, Israeli aircraft bombed the control center of this drone and several of the latest Russian anti-aircraft batteries in Syria. Russian missiles damaged only one Israeli plane, but the pilots reached Israel and there they ejected.

In retaliation for the lost plane, Israel launched the most powerful missile and bomb attack on Iranian and Syrian positions in the past decade. The Iranians and Syrians armed with Russian technology could not oppose this strike.

This fight was also possible due to the fact that under President Trump, Israel no longer needs Washington’s consent to conduct events to defend its country.

These events are very important. They showed the world that the Trump administration not only increased the military budget to a level of dizzying superiority (the US military budget is now larger than the total military budget of the next 15 countries), but also unleashed the American military and its allies in confrontation with the Axis Russia-Syria- Iran-North Korea.

Of course, for the Russians, this has its advantages. For example, they do not have to pay for US military spending. It will be happy to do the American citizens themselves. Why? Yes, simply because pragmatic Americans know that the world costs taxpayers much less than war.

For most of the inhabitants of the planet, the Second World War ended in 1945, but for American taxpayers, it ended only in 1975, when the federal government paid the last amount on the last 30-year-old military loan (America had no money for war - America borrowed money and its citizens, and abroad, and then returned the debt with interest).

Repetitions of this we do not want. Therefore 1: 10.

Russian, who survived in Syria, spoke about a three-hour fight with the Americans

"There was no work, I wanted to make money." What are the relatives of Russians who died in Syria?