In the midst of the damage done to public health and the global economy, the COVID-19 crisis may provide an unexpected opportunity both to resolve the only hot war in Europe and to resist the attacks of Russian President Vladimir Putin on international norms of behavior. This opinion was expressed by former US ambassadors to Ukraine in an article for NPR. 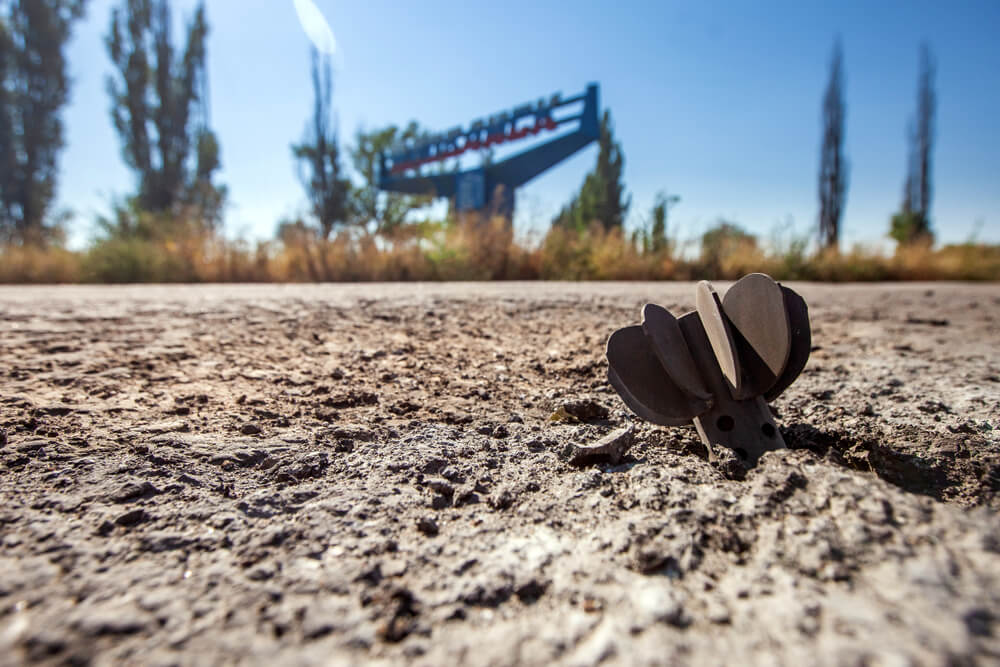 The authors of the article were former US ambassadors to Ukraine:

As the spread of the coronavirus and plummeting oil prices increasingly weighs on the Kremlin, the United States and its allies should propose lifting international sanctions against Russia if Putin stops his military incursions into Ukraine. President Trump and Congress can advance the interests of America and the world - a bold move to end the war. The Trump administration and Congress should take advantage of this, the authors of the article say.

Since Russia invaded Ukraine's Crimea and Donbass regions in 2014, Russian troops and their local representatives have killed 14 Ukrainians in Donetsk and Luhansk regions. The forces led by Russia periodically escalate the struggle. War continues to damage Russia's interests, European and Western security - and a world ruled by law, not force of arms.

The international community has opposed Moscow’s attacks on economic and other sanctions that have helped reduce Russia's economic growth by 1% annually since 2014. The price of crude oil, the pillar of the Russian economy, has now reached an 18-year low. Fossil fuels account for more than 60% of Russian exports.

The looming global recession will deal another blow to the Russian economy. Now more than ever, Russia needs an end to sanctions. Indeed, Putin used his speech at the virtual G-20 meeting in early April to call for an end to all international sanctions. He called sanctions relief a “humanitarian issue” in light of the COVID-19 pandemic.

As the bipartisan US policy has shown, Russia's withdrawal from the costly war in Ukraine is a way to lift sanctions. A troop withdrawal agreement would free up resources to fight the virus in both Russia and Ukraine.

Although years of diplomatic negotiations to end the war have come to a standstill, a strong push from the United States will help break this deadlock. The coronavirus crisis may provide the Kremlin with justification for agreement, the authors say.

In close cooperation with the leaders of Germany, France and Ukraine, President Trump should invite President Putin to stop hostilities, return the Donbass and the international border to Ukraine’s sovereignty, and lift the sanctions imposed on Russia.

If Putin were ready to leave Crimea, other sanctions imposed against this illegal annexation could also be lifted. But the main sanctions are directed against the aggression of Moscow in the Donbass, and the West can lift them, while maintaining sanctions against Moscow for the capture of Crimea.

On the subject: Russia sold US medical equipment for coronavirus, calling it 'humanitarian aid'

The basis of the transaction and the procedure for their application were determined in the so-called Minsk talks between Ukraine, Russia and the Organization for Security and Cooperation in Europe. This is a ceasefire, the withdrawal of the OSCE-controlled forces of Russia, the return of the border under Ukrainian control, local elections and some measure of decentralized decision-making for all administrative regions of Ukraine.

To ensure security in Donbas during the trial, it is possible to jointly patrol the Ukrainian national police and local police, who are still working in the occupied Donbas. This arrangement could be monitored by the OSCE and - to help ensure fair and safe elections - should be supported by an international peacekeeping mission. This peacekeeping force will be authorized by the United Nations Security Council and led by a neutral country. A key requirement would be that Ukraine's international border with Russia be controlled by peacekeepers and not by the Russian military, former US ambassadors say.

In Washington, President Trump will need Congressional support to lift Russia’s sanctions, and many in Congress are fairly skeptical that the Kremlin will act in good faith. But the bipartisan consensus, which first introduced these sanctions, should allow their carefully determined elimination.

On the subject: New round of sanctions: US imposes economic restrictions against Rosneft

President Trump, with the support of Ukrainian President Vladimir Zelensky, should be able to convince Congress to lift sanctions against the Donbass, while clearly understanding that they will be re-introduced if Putin refuses the agreements, the authors write.

These same conditions should have supported consensus between the United States, its European partners and NATO allies. With bipartisan and transatlantic support, President Trump will be able to interact directly with President Putin.

During a pandemic, Russian forces and Ukrainians kill each other. Kremlin aggression must be stopped. All countries should now focus on the fight against coronavirus, and not with their neighbors, the authors of the article note.